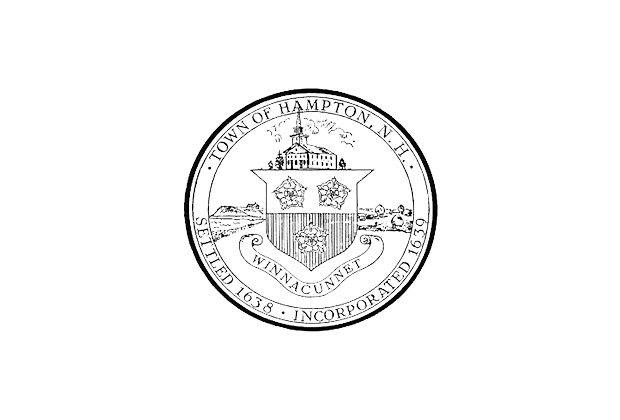 It appears that the saga of the parks and beaches smoking ban in Hampton, N.H. may have finally come to a close as voters in the town approved the ban via a ballot measure on Tuesday by a tally of 1,432 to 1,190.

The ban goes into effect immediately, and comes with a first time fine of $100 for anyone caught violating it, with subsequent fines going to $150 and $200. It also extends to the town’s cemetery and other public spaces.

The idea of such a ban dates back to 2017, when residents approved a similar ban, but due to problems with language in the original law it was deemed unenforceable and thus never became law. Last year, the town’s selectmen voted to send the idea back to voters in the most recent election.

Anthony Curro, the resident who spearheaded the ban, told SeacoastOnline.com that he now plans to make a push for the state to ban smoking in its parks.