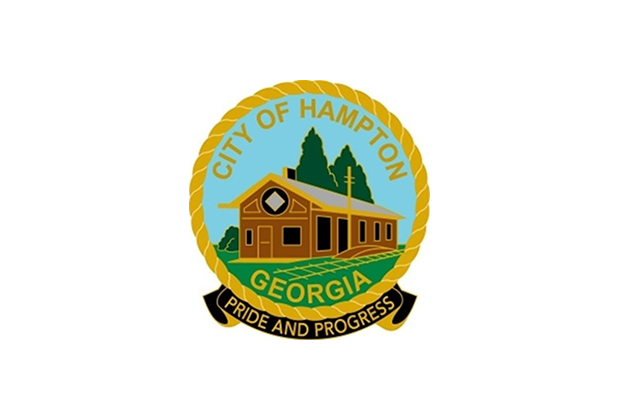 Forget about heading to a local park in Hampton, Ga. to enjoy a cigar, as the city has passed a ban on smoking within city-owned parks.

The vote came at the most recent city council meeting, passing by a 4-1 tally. The ban applies to the smoking of any substance, as well as the use of e-cigarettes or vaping devices. During the proceedings, an amendment was made to allow for an exemption to the parking lots of parks.

The ban went into effect immediately upon its passage.

Hampton is home to just under 8,000 residents and is located approximately 30 miles south of Atlanta.