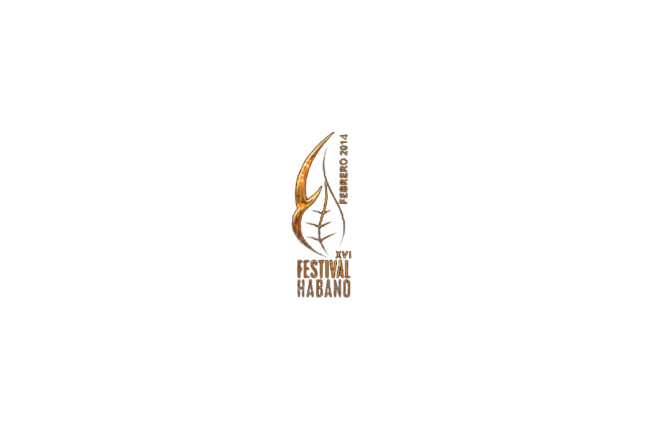 With the 16th Habanos Festival coming up in Havana next week, rumors have ramped up regarding the newest Cuban cigars. On Wednesday morning, Christoph Walters of the La Casa del Habano in Hamburg, Germany posted to his blog what he says is the list of new releases. His post is the latest of a list that first appeared last summer and is now being confirmed by multiple sources at the retail level.

Wolters lists the following cigars as regular additions to the Habanos S.A. portfolio for 2014:

He also mentions the three Edición Limitadas for 2014:

Lastly, it appears that H. Upmann will be the marca for the Reserva Cosecha release, as Wolters lists the H. Upmann No.2 as this year’s flagship release, with a vitola size of 156mm by 52, and production of 5,000 boxes of 20 cigars.

The list first emerged in August by a forum user claiming to “work in the industry.” More recently, multiple Cuban cigar retailers have sent e-mails to customers regarding the upcoming releases. The leaks are said to be sourced at marketing media Habanos S.A. has with its distributors to preview new products.

The only item left off of Wolters’ list is a new sampler rumored to be called the Selección Petit Robustos that will feature several marcas in one package, as has been done previously with the robusto and pirámides vitolas.

Habanos SA did not respond to several requests for comment.