Habanos S.A. has formally announced its products for 2018 and while most of the items were known about last year, at least one is new and big.

The Romeo y Julieta Grand Churchills measures 7 1/2 x 56 and will be packaged in 100-count humidors made by Elie Bleu.

As for the rest of what has been shown off, it is the same as a leaked list that Habanos S.A. actually confirmed to halfwheel as accurate last November. The star of the show is the Cohiba Robusto Reserva Cosecha 2014, the latest in Habanos S.A.’s series of Gran Reservas and Reservas.

From there, a current production release is selected, though the tobacco used all come from the Vuelta Abajo region of Pínar del Río and the tobacco is all aged for at least five years. The name at the end of the cigar, in this case, 2014, references the harvest that was used. 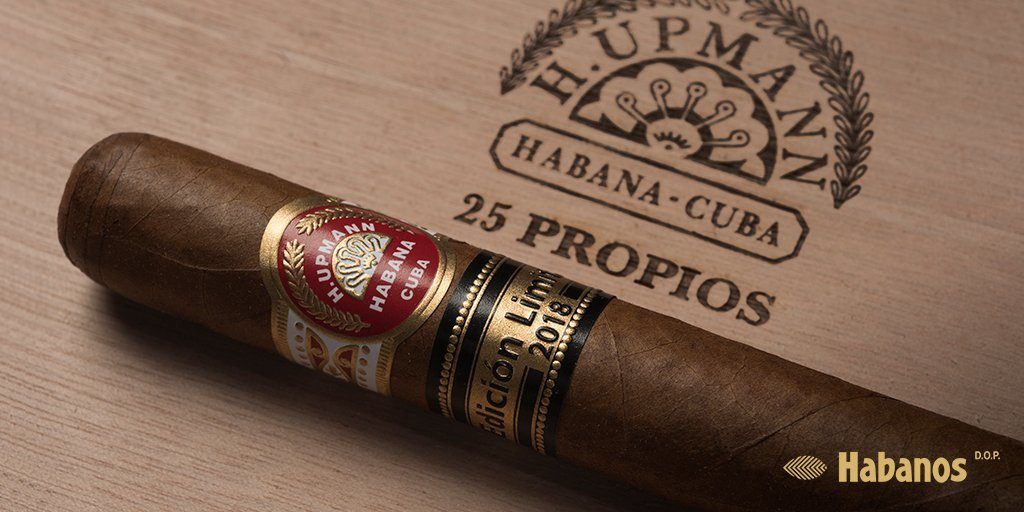 Edición Limitadas also use the company’s global brands, though they are non-standard vitolas for the lines. The wrapper is typically aged for at least two years. Two additional vitolas will join the Partagás Maduro No.1, aptly named Partagas Maduro No.2 and No.3. Of note, the Centros Finos will come in 16-count metal boxes.

One item—the Ramón Allones Emperadores Extra—that appeared on the list has not had an explanation. It was listed as a limited item, though it’s unclear if it will be a global release or a German release, the country where the leaked list originated from.