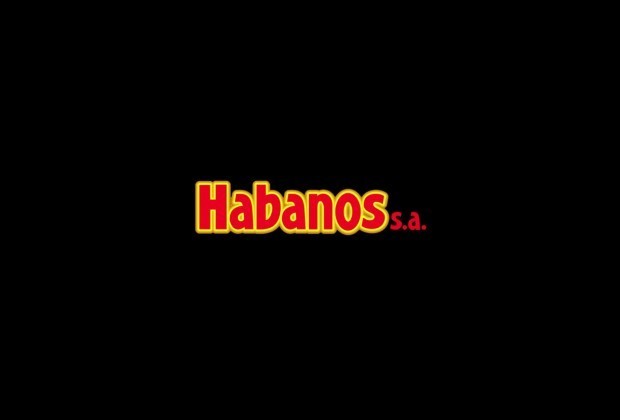 There’s a new co-president of the Cuban cigar industry today, as the board of directors of the Cuban cigar operation announced the appointment of Inocente Núñez Blanco as co-president of Habanos, S.A. The move comes as part of a reorganization of the board of directors and less than a week before the start of the Festival del Habano XVII which brings numerous people associated with the Cuban cigar industry to Havana for nearly a week of celebrations, dinners, competitions and a trade show. 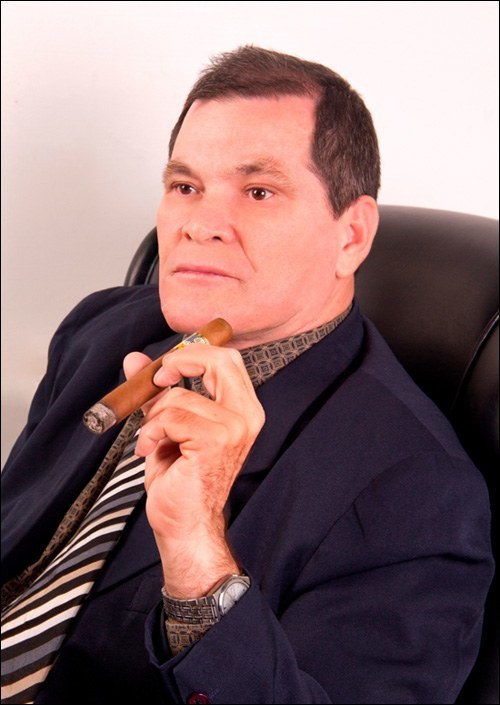 Núñez Blanco was born in the tobacco-producing province of Pinar del Río, and obtained a bachelor’s degree in economics before beginning a noted professional career in agriculture.  Between 2001 and 2004 he was vp of economics of the Grupo Tabacuba (Tabacuba Group), and was then appointed as vice-minister of economics of the Ministry of Agriculture, a position he held from 2004-2010. After that, he was appointed as chief of the Food and Agriculture Mission in the Bolivarian Republic of Venezuela.

Prior to his joining the Corporación Habanos, S.A., Núñez Blanco was vp of human resources in the Brascuba Cigarrillos S.A Joint Venture.

In a statement issued by Habanos S.A., Núñez Blanco stated his high commitment and willingness to work in order to maintain the leadership of Habanos, S.A. in the premium cigar market.