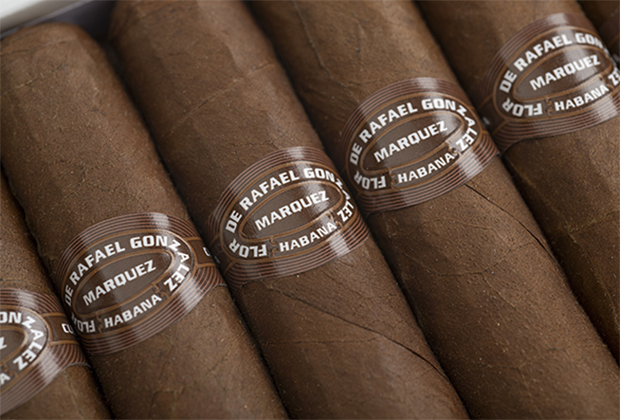 Habanos S.A. has announced that it is giving its Rafael González brand a slightly updated look, giving it more vibrant bands and a slightly different box design.

The box has ben updated to meet with European Tobacco Products Directive, or EUPTD2, requirements, notably adjusting the stickers on the sides of the boxes. The bands have been updated with new printing techniques that the Cuban cigar maker says allow the text to be more easily read.

The Rafael González line is a fairly minor one for Habanos S.A., with only three regular production offerings available. It has been used for three Edición Regional releases, though none since 2017.

Habanos S.A. has not set a specific timeline for when the new packaging will begin showing up on store shelves.