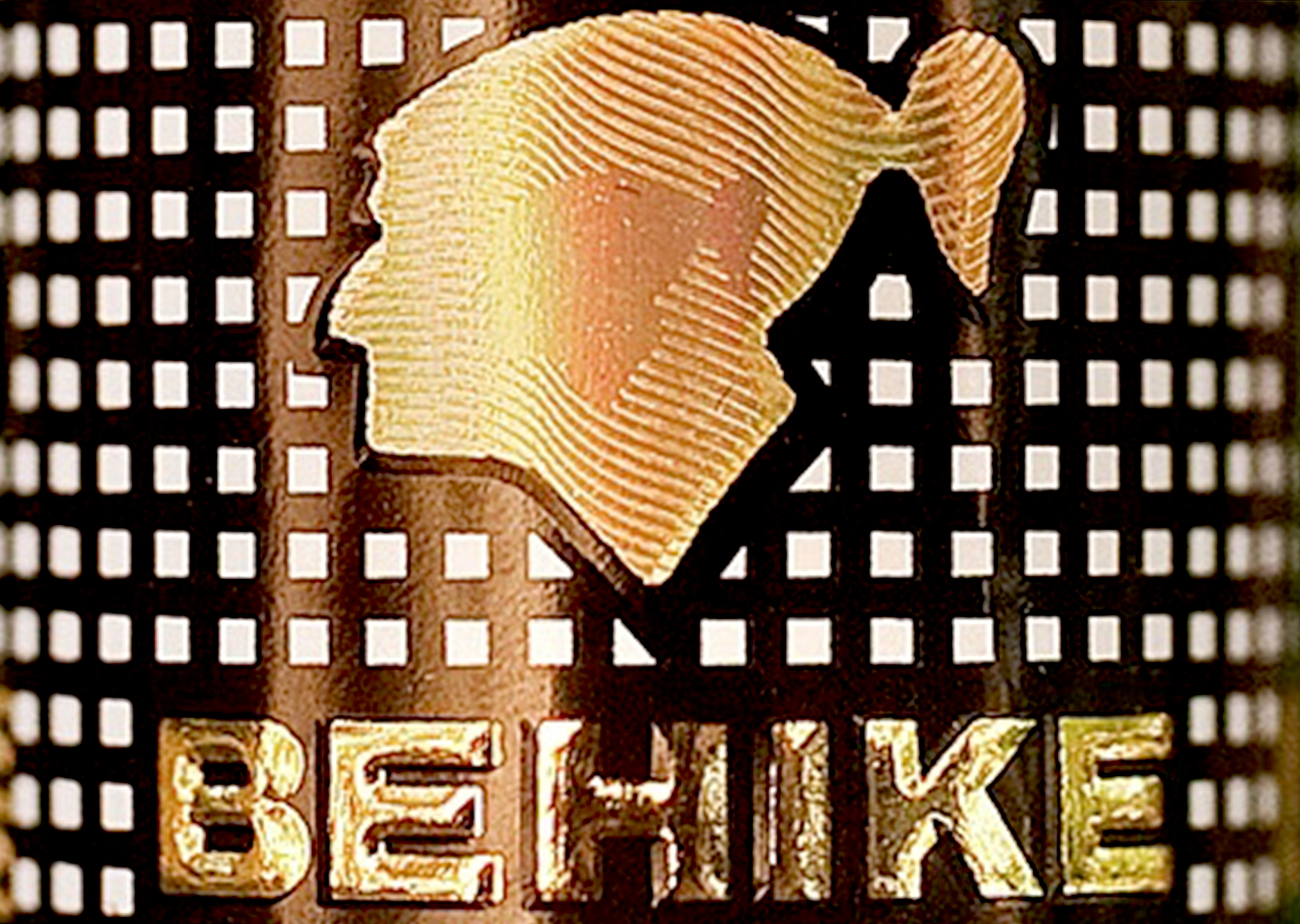 The famed Cohiba Behike line could soon be getting a new, thicker size, as Habanos S.A. has been testing a 58 ring gauge version known as the BHK 58.

Details remain scarce at this point, including the length of the cigar, but a report by L’Amateur de cigare indicates that samples were distributed at the company’s meeting of global distributors in June. Two distributors, both speaking under condition of anonymity, confirmed to halfwheel that samples were indeed handed out, but did not have information on what the specific plans for the new size were.

Currently, the Cohiba Behike line is offered in three sizes:

The line debuted in 2010 in celebration of the brand’s 45th anniversary, and was notable for using medio tiempo tobacco, the upper leaves of sun-grown tobacco plants which are said to give a unique, distinctive taste and strength profile. A similarly named cigar—the Cohiba Behike—was released in 2006 to honor the brand’s 40th anniversary, though that was a completely different cigar.

E-mails sent to Habanos S.A. seeking comment have not yet been returned.

An additional distributor confirmed that the samples were distributed, and described the BHK 58 as being longer than the BHK 56.