Habanos S.A. kicked off its virtual Festival del Habano—known as Habanos World Days—this morning with a host of new announcements, including the three Edición Limitada cigars for 2021.

This event is being billed as “Cohiba year,” a reference to the iconic brand’s 55th anniversary. As such, it should be of no surprise that one of these three Edición Limitadas is a Cohiba. 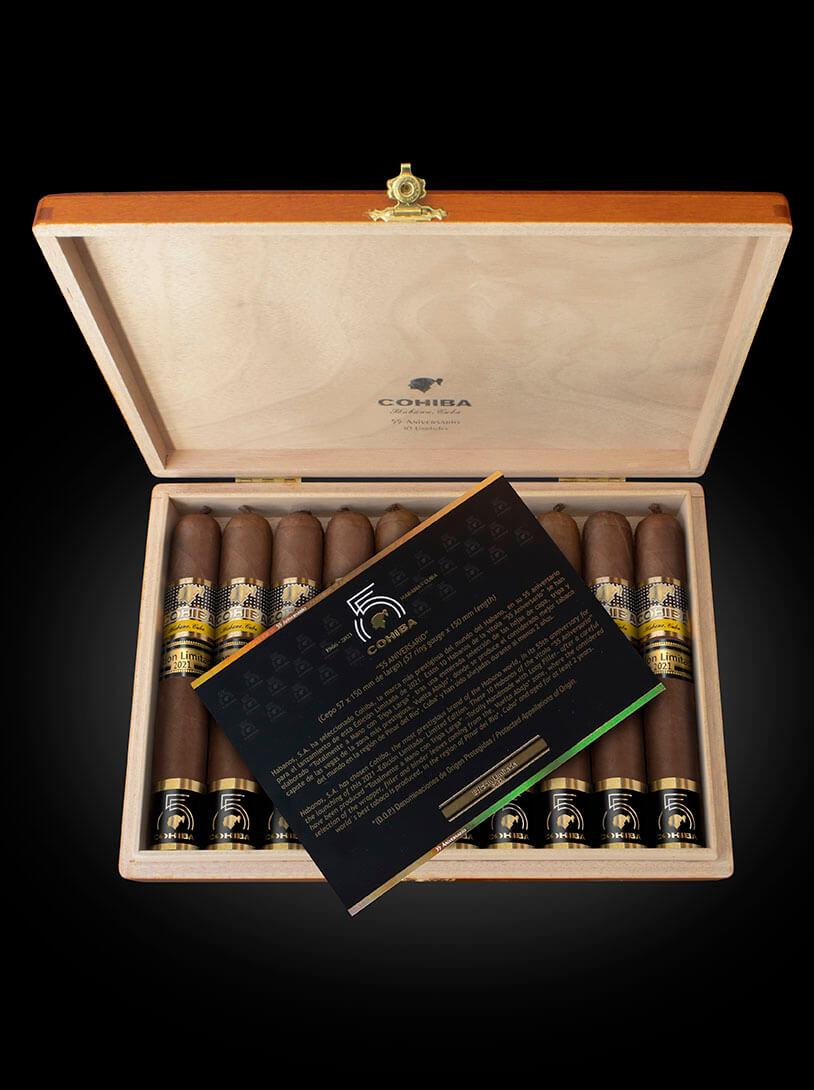 Unlike other Edición Limitada releases over the years, this cigar carries a third band: a foot band signifying the 55th anniversary of Cohiba. 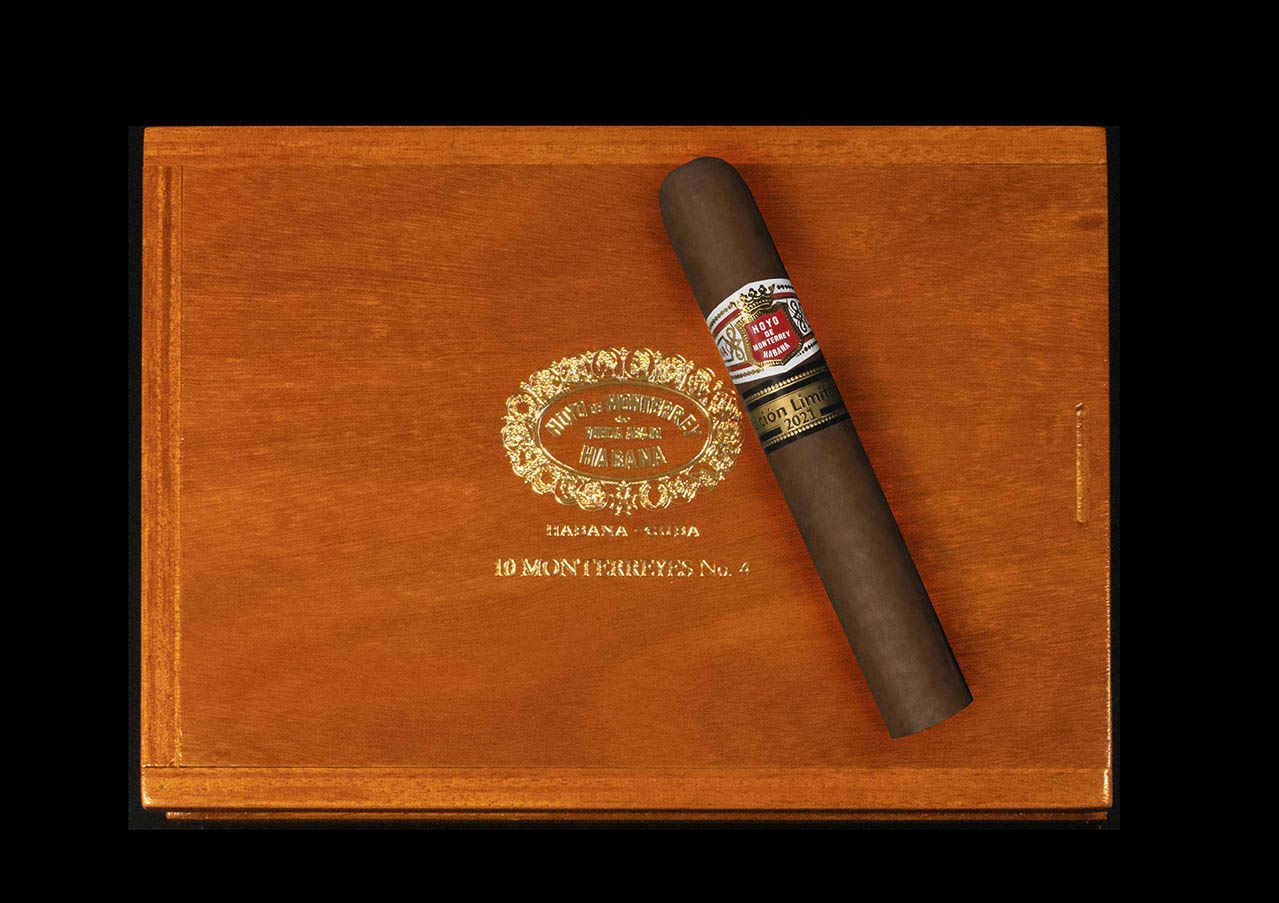 As with other Edición Limitada cigars, it uses tobacco that has been aged for at least two years.

Historically, Edición Limitada releases have a greater likelihood of being released in the year they are announced than most other new Cuban cigars, however there is no guarantee that these cigars will be on shelves by the end of the year.

Last year’s lone Edición Limitada, the Partagás Legado, has not yet gone on sale.