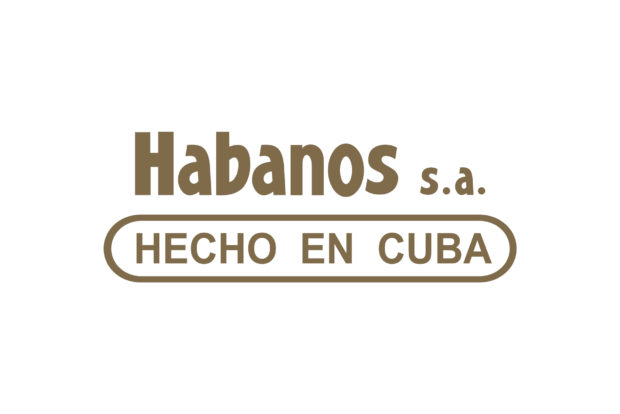 As part of the annual Festival del Habano, Habanos S.A. has announced the upcoming release of a new limited edition cigar that celebrates the 500th anniversary of the founding of the city of Havana, Cuba, the San Cristóbal de La Habana 1519. 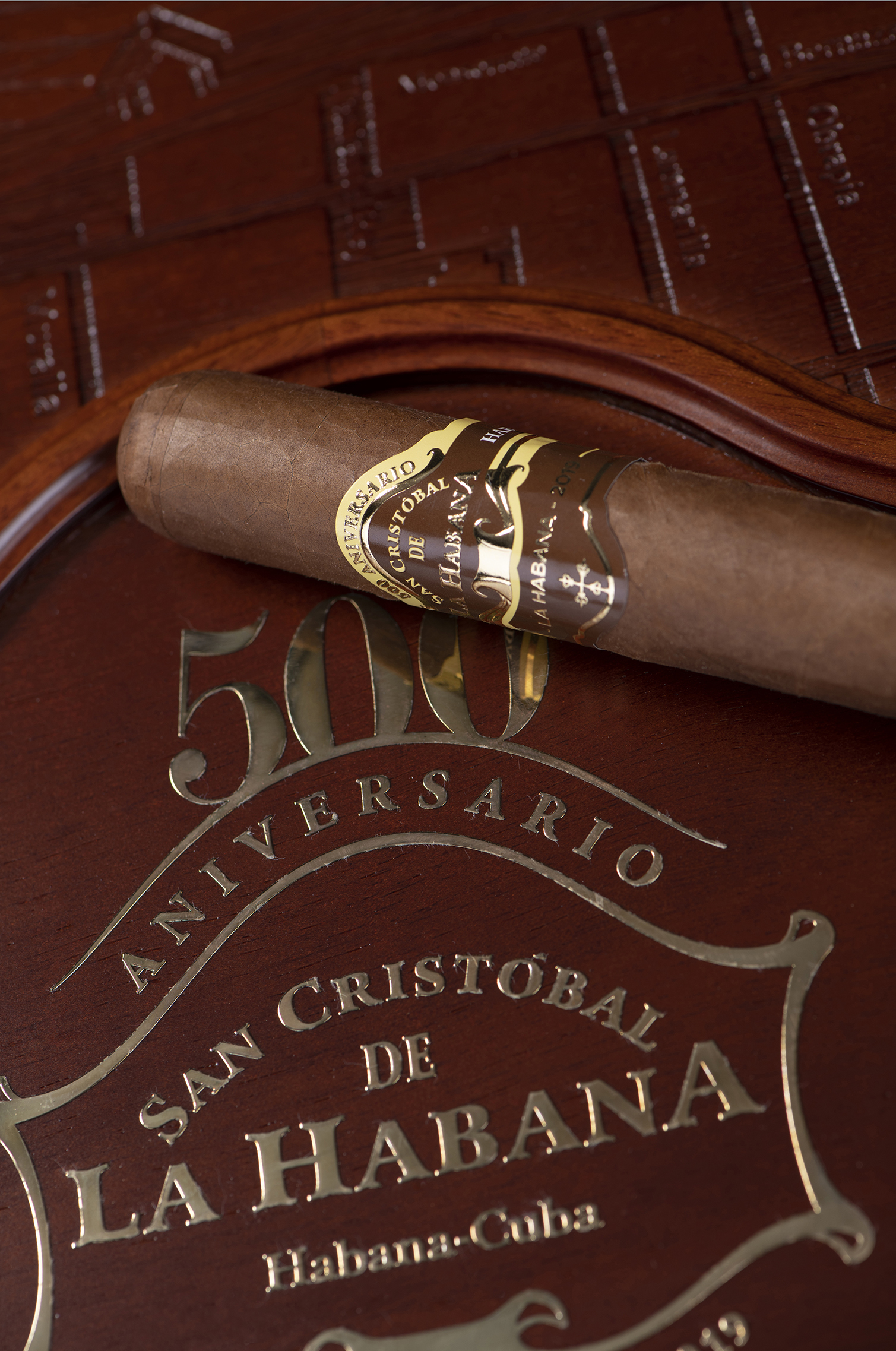 The cigar measures 6 7/10 inches (170mm) long with a 57 ring gauge, a new double robusto vitola known as the Roque. A total of 500 humidors are being produced, each containing 100 cigars, making for a total production of 50,000 cigars. Each comes wearing a special version of the brand’s standard bands that indicates the celebration of the city’s 500th anniversary.

The San Cristóbal de La Habana brand is celebrating its 20th anniversary this year, having been launched in 1999 as a new brand dedicated to Cuba’s most famous city as well as Christopher Columbus. The original vitolas in the line were named for the forts that protected the city during colonial times, but have since expanded to include the Prado, a main thoroughfare connecting the Capitolio to the Malecón, as well as a series of cigars released in 2004 named for some of the city’s most famous and historic streets.

Habanos S.A. has also announced the upcoming release of the San Cristóbal 20 Aniversario, a 6 3/8 (162mm) x 52 parejo vitola that will be offered exclusively to La Casa del Habano retailers. The company has not announced release dates for either cigar.