While Cuba is likely not the birthplace of the cigar, it certainly is the place we most associate cigars and cigar tradition with.

Cuba brought us the modern vitolas, most of the world’s most popular brands, some of the greatest cigars and in many ways it’s home to a less prestigious cigar industry tradition: shipping delays.

Cuba’s Edición Regional program has been plagued with enough shipping delays that about half of the releases for any particular year don’t actually ship until the following year. This has extended out to regular production items, Colección Habanos releases and now the Reserva and Gran Reserva series.

This trend is relatively new and it started with the cigar being reviewed today, the H. Upmann Reserva No.2.

The Reserva and Gran Reserva series are the annual flagship release from Cuba. Reserva cigars see Habanos S.A. take a particular cigar from a global brand—Cohiba, H. Upmann, Hoyo de Monterrey, Partagás, Romeo y Julieta and technically speaking José L. Piedra—and create a special vintage release. The concept is quite similar to the vintage offerings of Champagne in that all the tobacco comes from one year–a cosecha–and is reserved for high quality leaves. The tobacco is then aged for a minimum of three years before the cigars are rolled.

Cuba claims, like with Champagne, that it will only offer a Reserva or Gran Reserva release if the tobacco is good enough, though, given the consistency of the line in recent years, it seems it’s not following it with the strictness of most producers in Champagne. 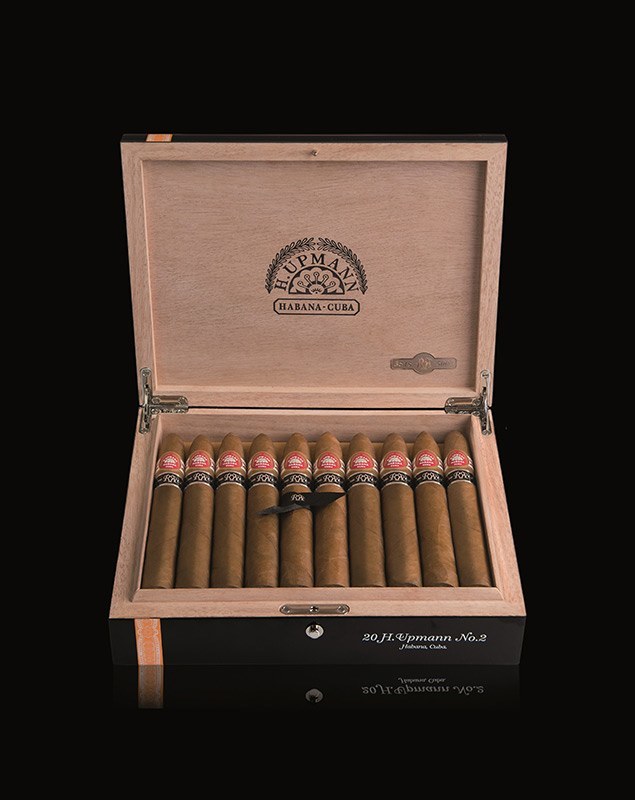 The Reserva series receive a special silver and black secondary band and they are packed in high gloss lacquer boxes that are individually numbered. In the case of the Upmann, only 5,000 boxes were slated to be released, though it Habanos S.A. has released only fraction of the 5,000 boxes. Distributors and major retailers reported receiving tiny shipments of the H. Upmann Reserva last year with little explanation about the shortage. Barring certain smaller distributors receiving an excessive amount of cigars, it’s unclear where the 5,000 boxes went and it would have meant a radical shift in how Cuba distributes these releases.

As for the Gran Reserva, it’s the same concept though the tobacco is aged for five years before rolling. There were Reserva releases in 2003—though not in the same spirit of the current state of the program—and then in 2005 and 2007. In 2009, the Gran Reserva debuted and since then the Reservas have been scheduled for even year releases, while the Gran Reserva occurs during odd-numbered years.

However, Habanos S.A.’s shipping delays mean that this has practically flipped as the 2014 Reserva didn’t actually ship until 2015 and the 2015 Gran Reserva has still not shipped.

As one would expect given the limited nature of the release and the packaging behind it, Reservas and Gran Reservas are priced significantly higher than the regular production counterparts of of which they are based. Typically they are sold for between two and three times the price initially, though as stocks dwindle many retailers begin to charge an even higher premium. 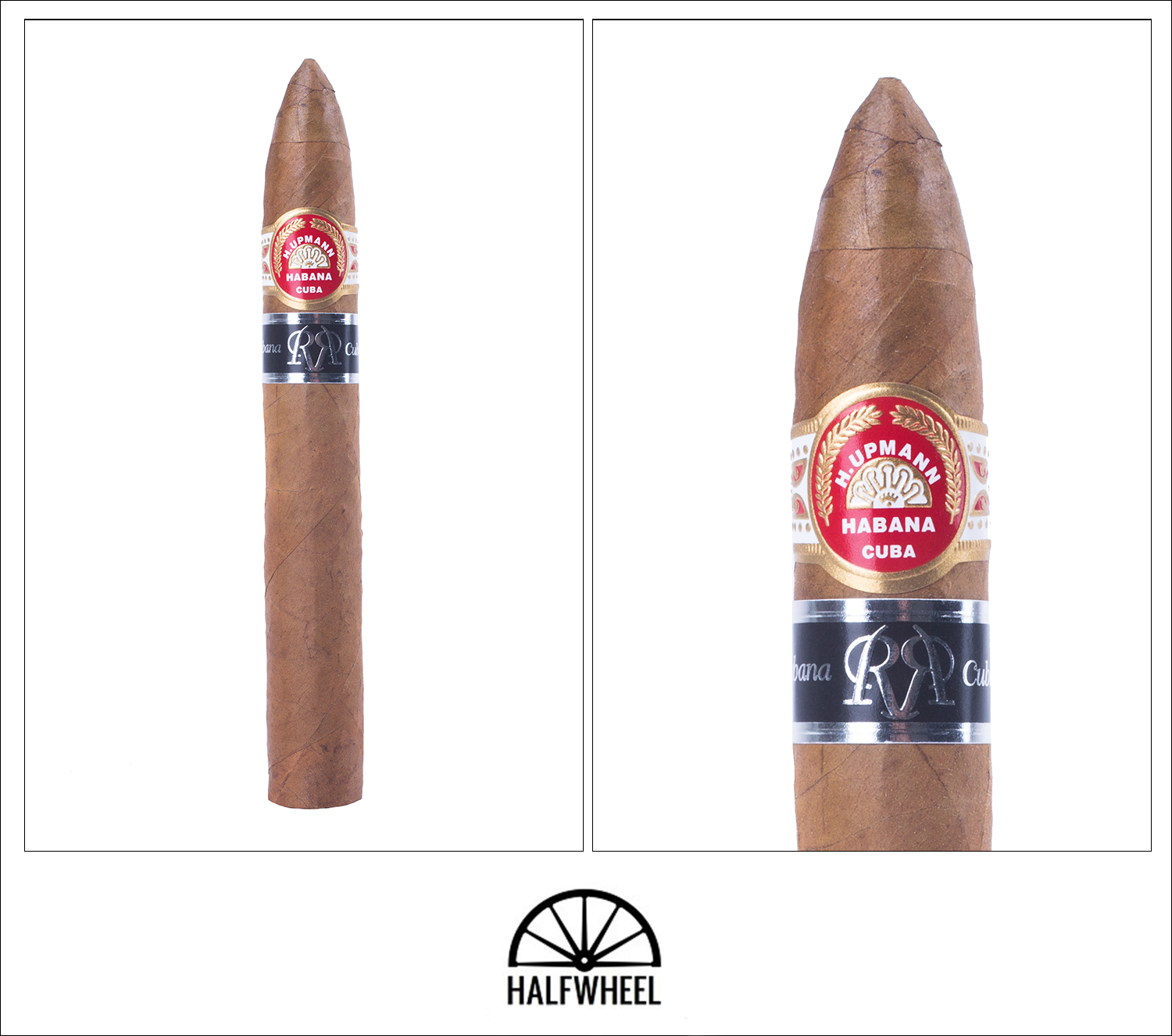 There is a certain visual weight the Reserva and Gran Reserva bands seem to have and it definitely comes in to play here. You could very well take the secondary band off of this cigar and it would like like a pretty H. Upmann No.2, but not one that you would immediately suggest is any different than any regular one. It’s rolled well, the wrapper is uniform in color and there’s a great amount of oils—but visually-speaking only a piece of paper indicates it is somehow different. There’s some distinct lemonade and an acidic and leather mixture from the wrapper. The foot has oatmeal cookie, sweet hickory and some fresh dough smells. The cold draw continues the rich and vibrant flavor marathon: classic twang, a vibrant nuttiness, some lemon lime soda, juniper, oatmeal cookies and a faint hint of spice towards the back end. And yeah, the Reservas have a great resistance. Turns out, when Cuba wants to, they know how to make a cigar draw properly.

There’s a barrage of nuttiness—sweet peanuts and almonds—to begin the Upmann Reserva, joined by a salted caramel and a truffle-like funkiness. It is very much an umami bomb. That funkiness transitions to more of a meaty flavor, now joined by the Sprite-like citrus, the peanut and almond combination and some paprika. There’s a black pepper that is fading in and out, but it’s certainly a side note of the H. Upmann. The flavors are very much equal otherwise, each puff rearranges them in terms of the ordering and intensity, but nothing dominates. Construction is simply excellent. Flavor is medium-full, with a medium-full body and medium strength. 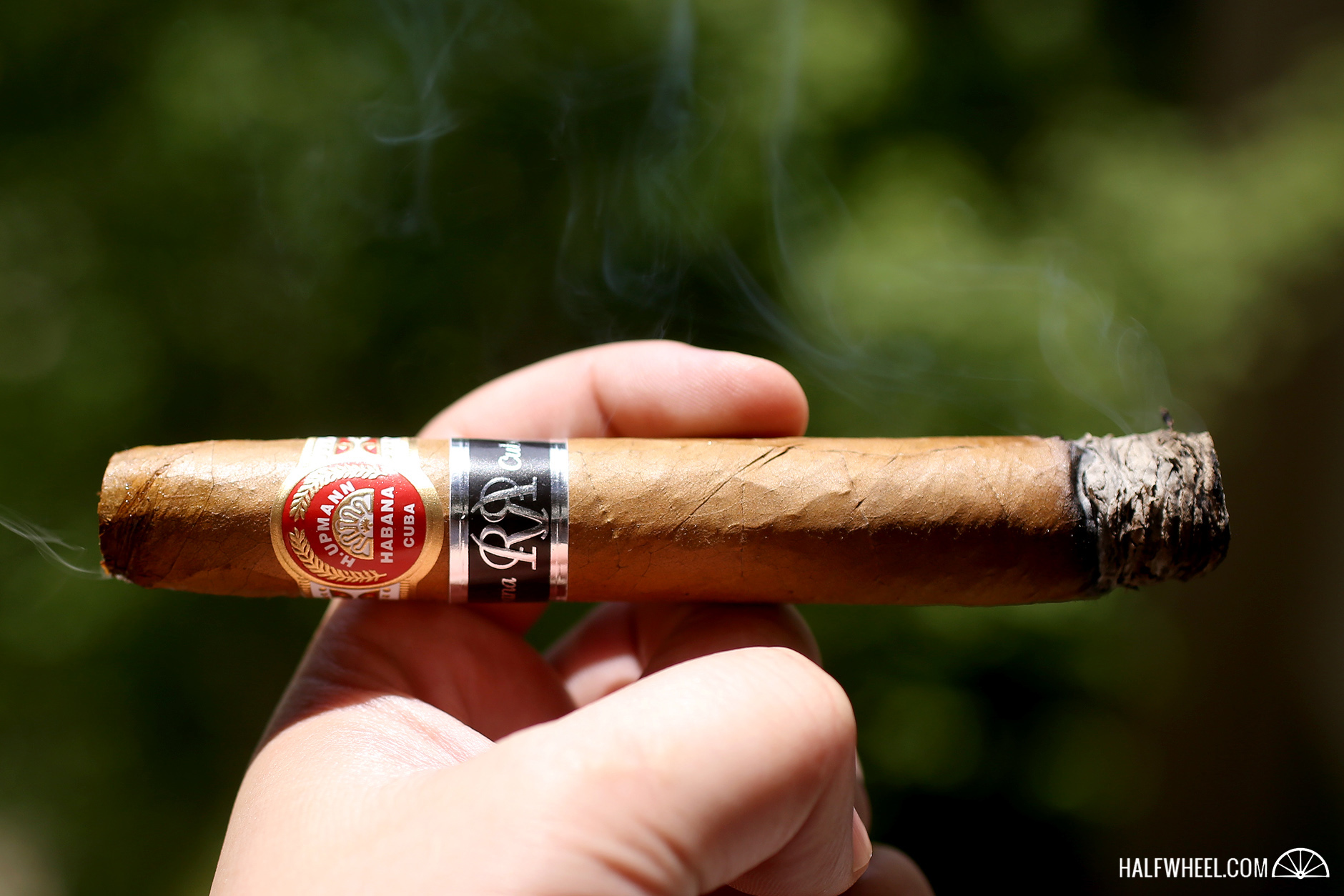 The second third of the H. Upmann No.2 Reserva is quite similar. The Sprite flavor is still very much present though a creamy espresso flavor begins to take shape. By the midway point, blood oranges and a wheat flavor that shifts between sourdough and dry pasta. At times the pepper ramps up delivering a wasabi-like pepper that I normally only find in Cameroon-wrapped cigars, but it doesn’t last long and is only present on the finish after a retrohale. Construction remains fantastic and the strength hasn’t changed at all. 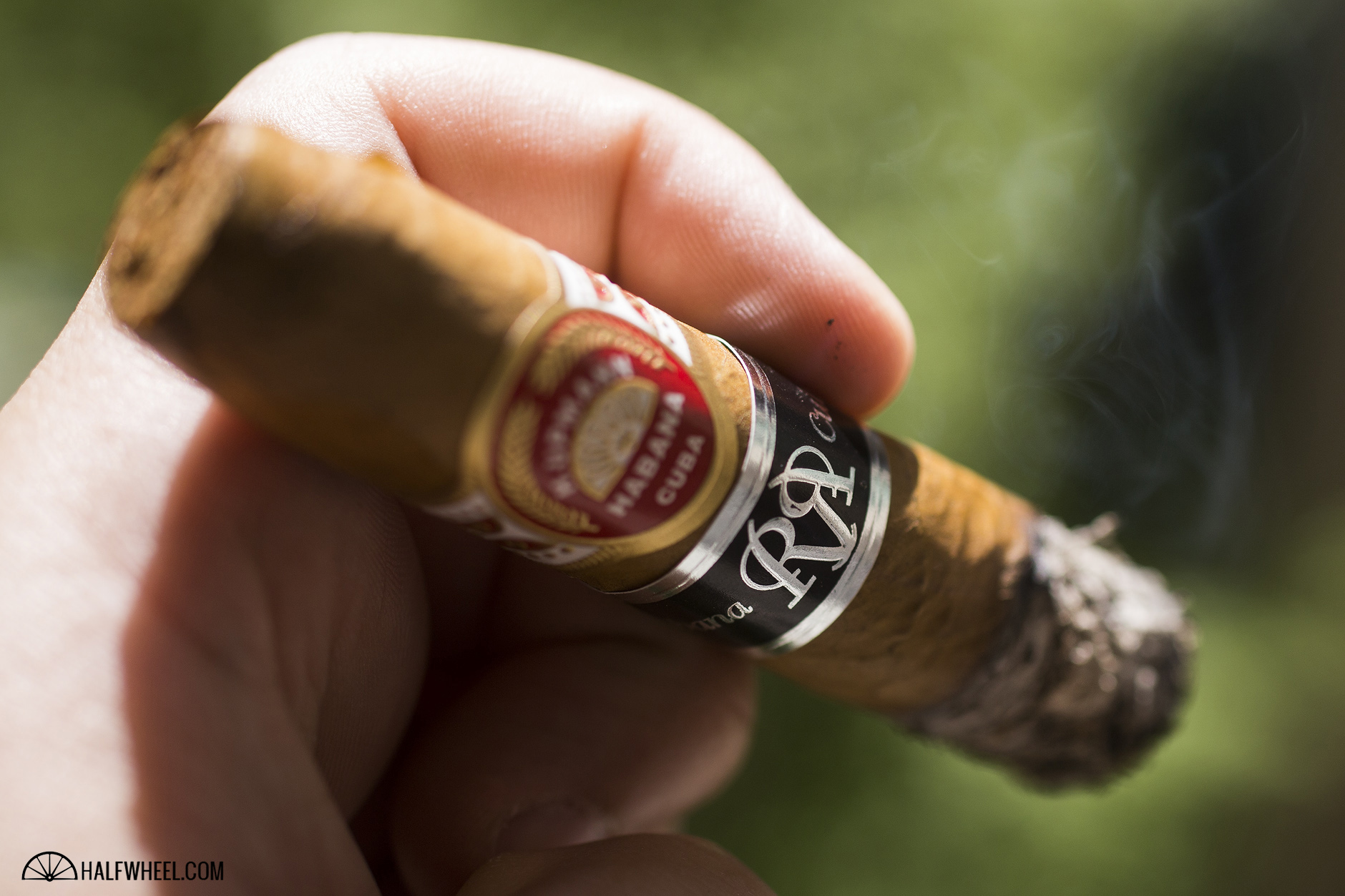 There are changes throughout the final third. It starts with hay being added followed by some wet leather. There’s a definitive stalling of flavors with an inch and a half left and I quickly find the Upmann to take a very aggressive harshness. There’s still some shining lights underneath this—orange peel and lavender—but it’s not worth continuing the cigar, something I’m doing solely because I’m not sure when I’ll be smoking another one of these again. 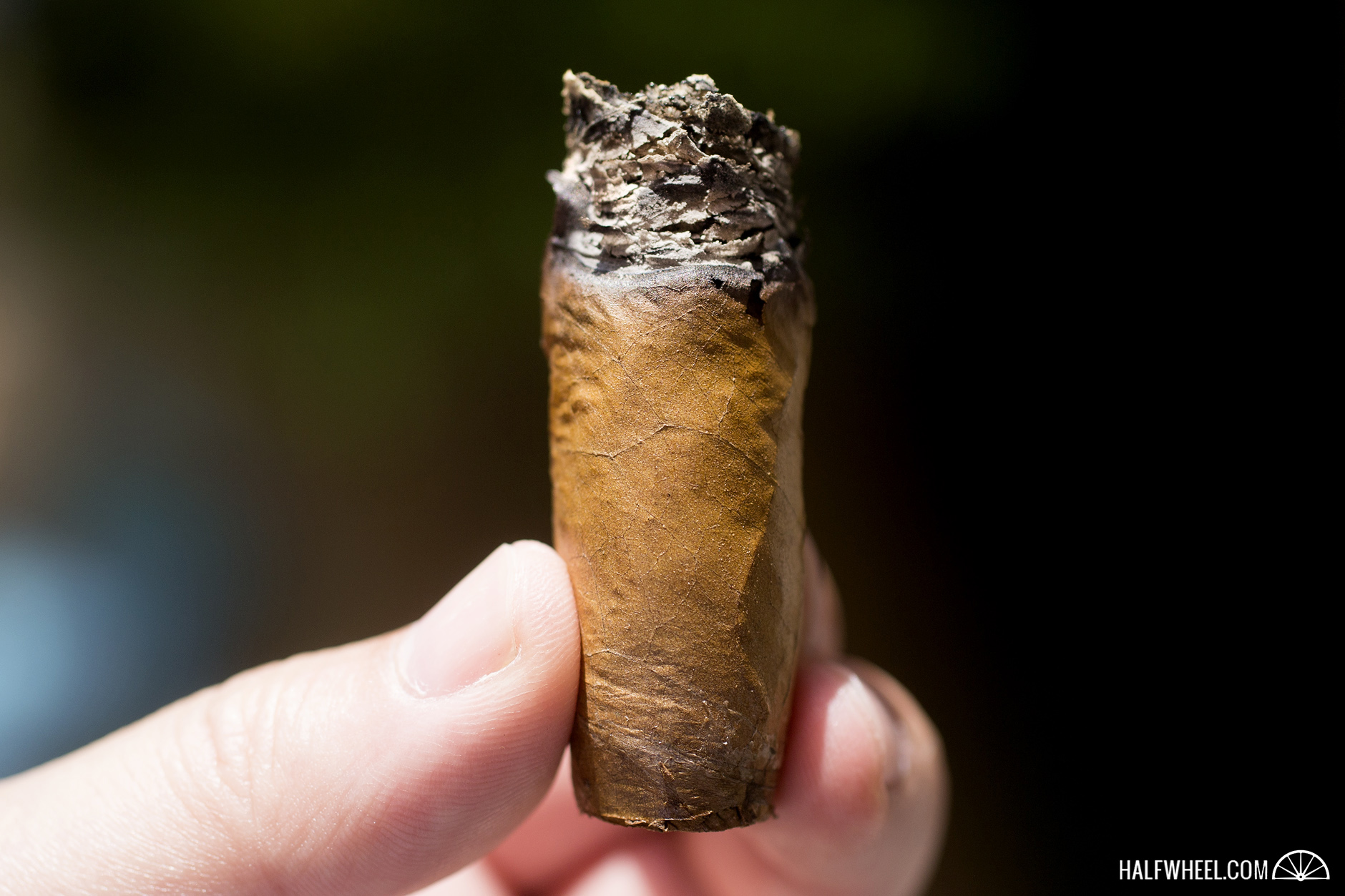 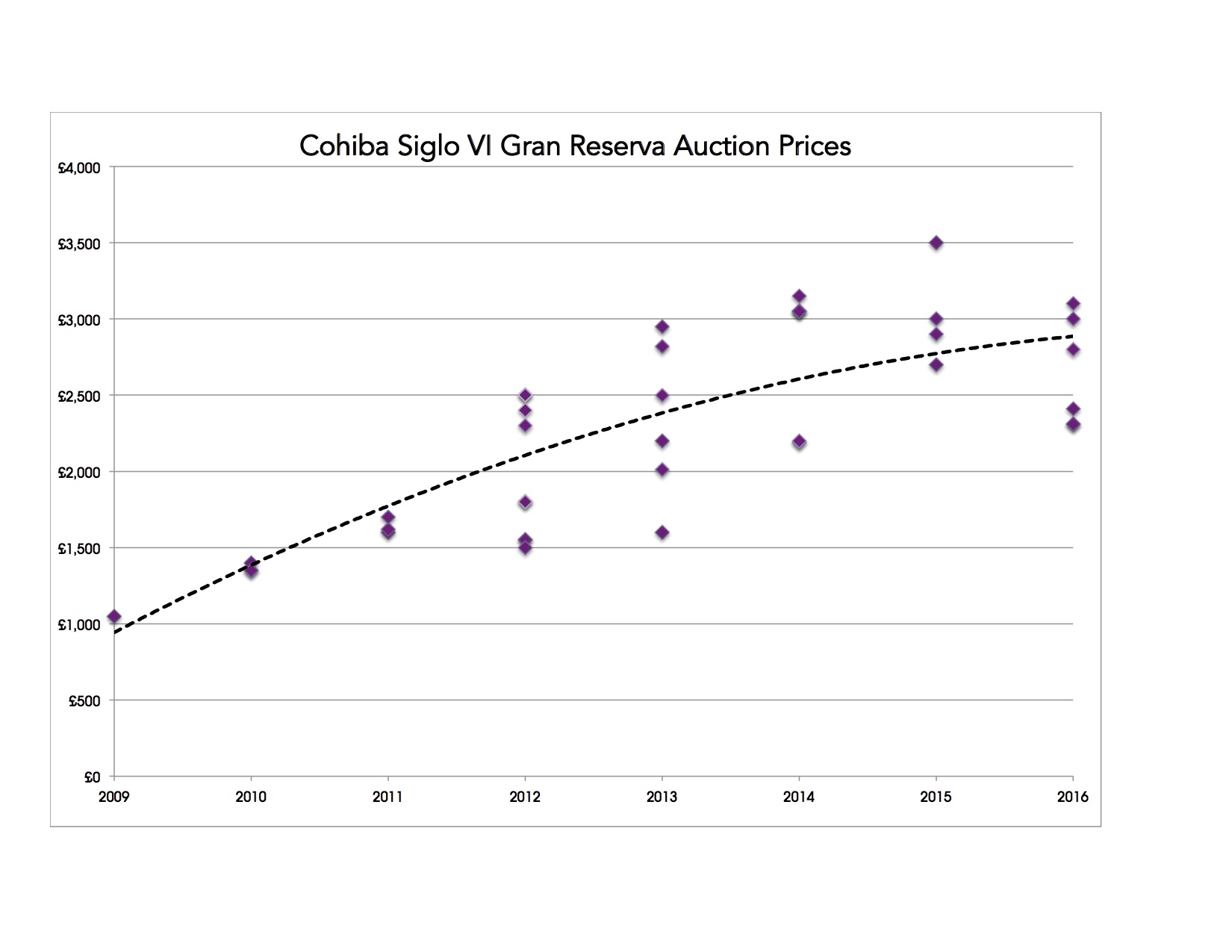 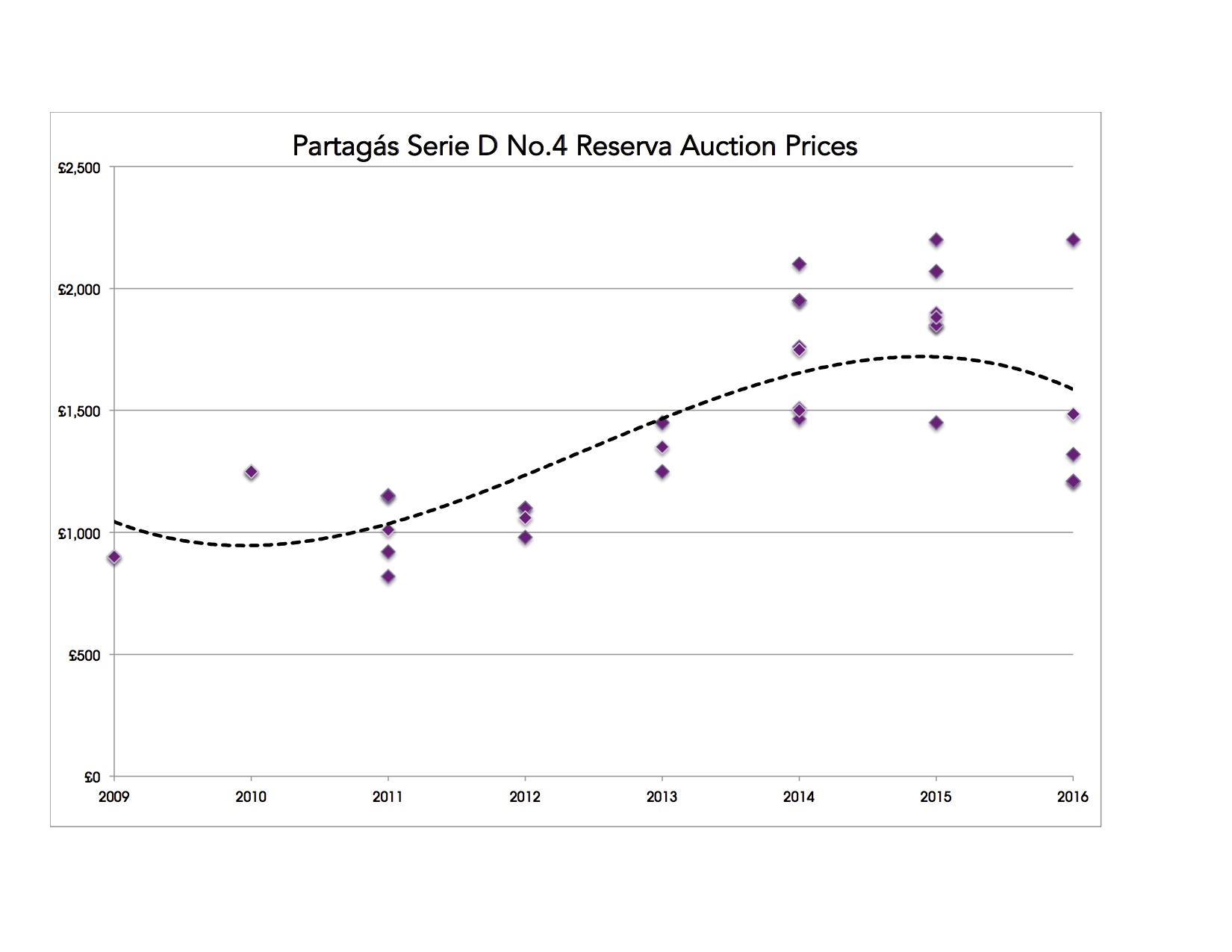 Smokers—perhaps even more, non-smokers—will ask me regularly are Cuban cigars the best? My answer for many years has been: when Cuba wants to make the best cigar in the world it can; most days, it does not. The Reserva and Gran Reserva series have been those moments. In just about every experience, they’ve continued to be not only the best modern Cuba has to offer—without the consistency issues and required aging that plague many Cubans—and more often than not, they are amongst the best cigars I’ll smoke all year. The H. Upmann No. 2 Reserva was very good, but it wasn’t up to the standards of the Cohiba or two Partagás releases. I am tempted to pick up a few more, but it’s certainly not with the same enthusiasm I have had with some of the other Reservas or Gran Reservas before it. That being said, it's easily the best new Cuban cigar I’ve smoked since the last Gran Reserva.