Tabak Kontor—an LCDH in Leipzig, Germany—posted that the cigars are on the way to its store. Due to limited quantities, the store says it won’t be selling the cigars online initially. Pricing is set at €14.70 ($17.31) per cigar. 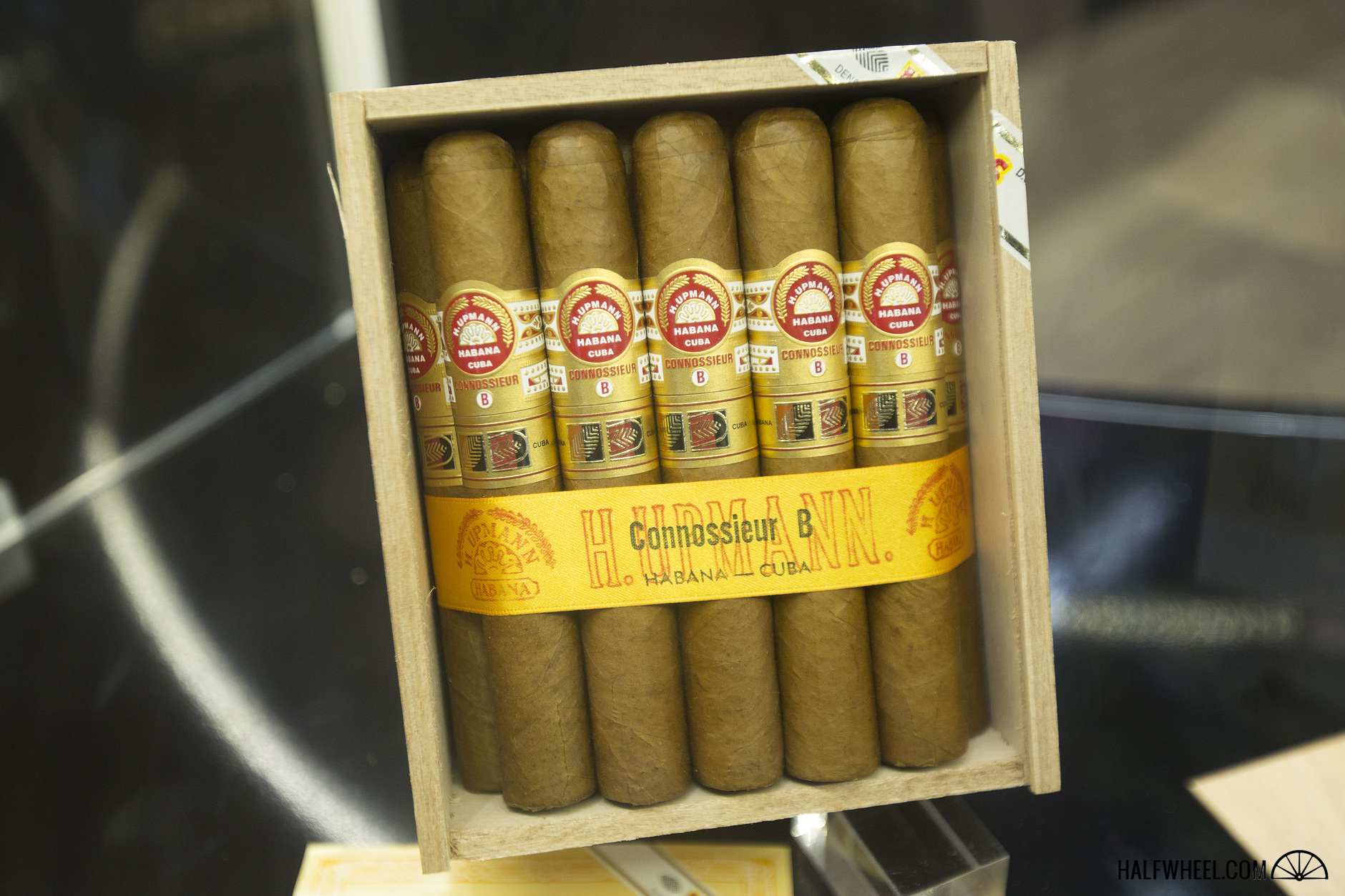 It also appeared in Hong Kong for a party at an LCDH, though it’s unclear whether the cigars have been sold yet in that market.