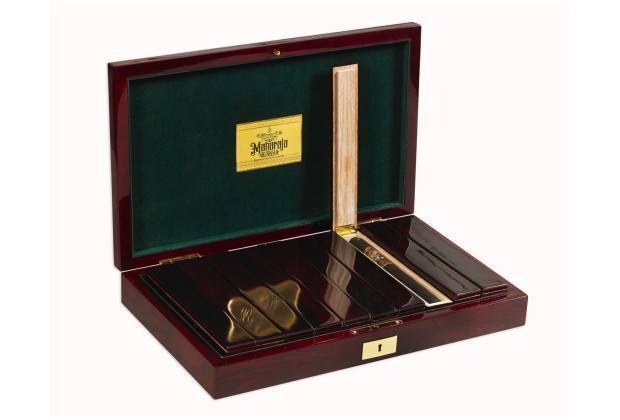 Late last year, Gurkha Cigar Group announced it would be releasing one of the most expensive cigars of all-time in the form of the Gurkha Maharaja, a cigar with a suggested retail price of $2,000.

Not much has been heard of the cigar since then, but the cigar will be on display at next week’s IPCPR Convention & Trade Show. For those hoping there is anymore details available than when it was first announced, don’t get those hopes up.

Gurkha has only said that Maharaja features a maduro wrapper over Dominican binder and fillers. The company declined to say where it’s being made or provide any further explanation on the blend.

“The Limited Edition Maharaja will set a new precedent for premium tobacco; we’re excited to be able to pair these rare leaves in such a magnificent and flavorful way,” says Kaizad Hansotia, founder and ceo of Gurkha, last year. 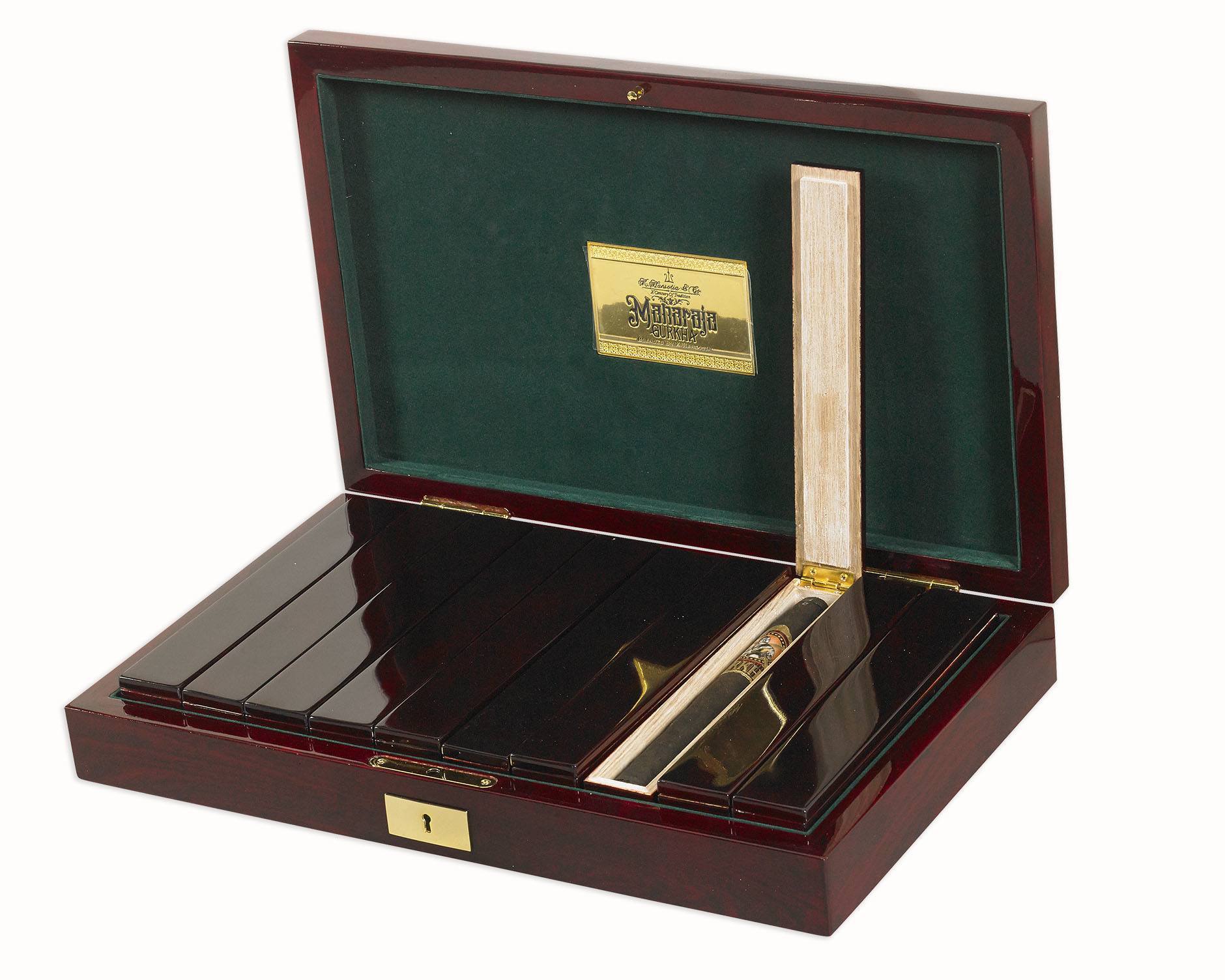 Prior to the Maharaja, Gurkha’s most expensive cigar was the His Majesty Reserve, a $1,250 cigar infused with Louis XIII cognac.

“It’s been a long time since our first release of the HMR in 1996, and I’ve been looking for a special project ever since,” Hansotia added. “The Maharaja is a home run in this aspect. I couldn’t be more proud of what we’ve accomplished with this cigar.”