Gurkha Cigars is closing out 2016 with the national release of the Jubilee, a cigar announced earlier this summer that is the reincarnation of a former regional release called the Dynasty. It began shipping this week and is expected to be available at retailers before the end of the year.

The Jubilee comes in a single 6 x 56 toro vitola priced at $20 per cigar and packed in 10-count boxes. Its blend features an Ecuadorian habano wrapper, with the binder and fillers coming from Nicaragua, which the company says results in a medium-bodied profile. 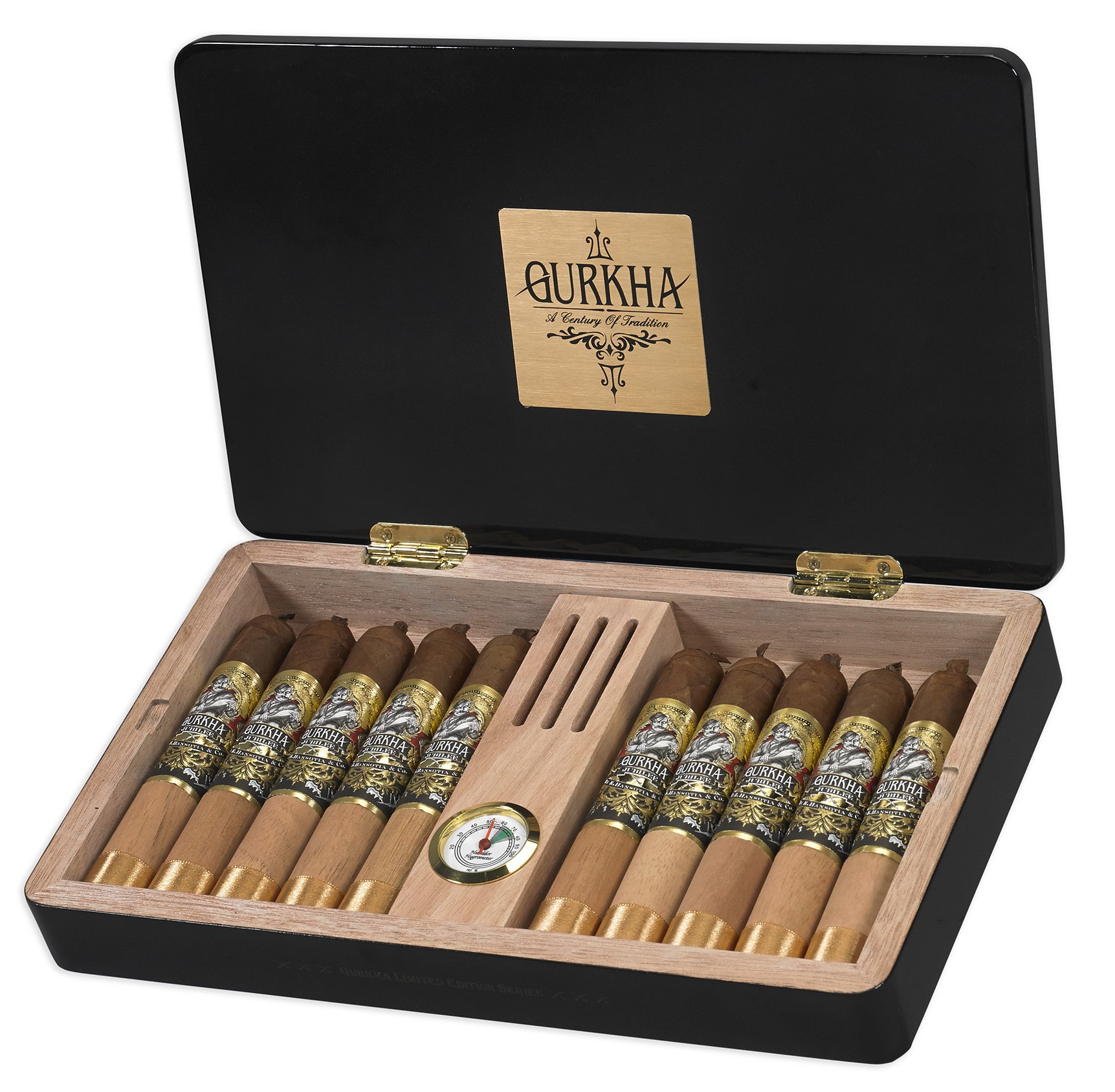 Production is limited to 1,000 humidors of 10 cigars each, a total run of 10,000 cigars coming out of American Caribbean Tobacco in Estelí, Nicaragua.