Gurkha Crafts the Saturn V for The Cigar Room (Update)

On Saturday, The Cigar Room in Madison, Ala. released the Saturn V, a new store exclusive created for them by Gurkha Cigar Group. The cigar was released on Saturday as part of the store’s annual Gurkha Thanksgiving Feast event. 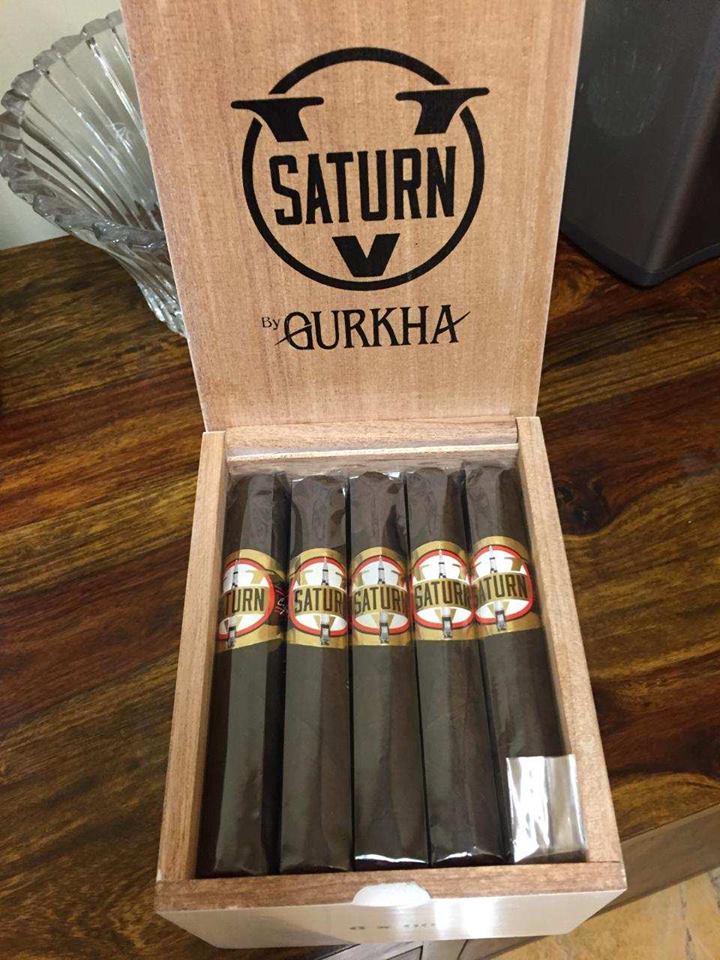 A representative from Gurkha Cigar Group directed all questions about the cigar to The Cigar Room, declining to provide any information beyond what the store has announced. The store has not yet disclosed the blend, production numbers or where the cigar is being made.

Update (Nov. 26, 2014) — Donny Muse of The Cigar Room told halfwheel that the Saturn V is a blend of proprietary Nicaraguan tobaccos with production limited to 250 20-count boxes split across the three sizes. The name is a tribute to the Madison/Huntsville area, which is known as the Rocket City for its contribution to the U.S. space program.