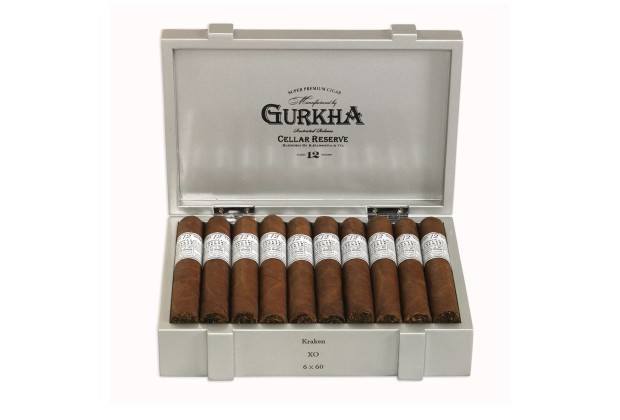 Now in its fourth year, Gurkha’s popular Cellar Reserve is drawing upon Nicaraguan tobaccos for its newest release.

The Gurkha Cellar Reserve Platinum Edition is by all accounts the company’s headliner for the 2015 IPCPR Convention & Trade Show. This year’s release will be offered in three sizes: Hedonism (6 x 58), Kraken (6 x 60) and Solara (5 x 58). The company says it wanted to showcase 12-year-old Nicaraguan fillers from the areas of Condega, Estelí and Jalapa, choosing to wrap the cigar in an Ecuadorian oscuro leaf with a Nicaraguan binder. “When developing the new Cellar Reserve Platinum, our idea as a company was to provide a rich and complex smoking experience for the consumer,” said Juan Lopez, the company’s national sales director, in a press release. “Due to the enormous success we’ve had with the Cellar Reserve lines made in the Dominican Republic, we felt that it only makes sense to expand the flavor profiles by adding aged Nicaraguan tobaccos.” 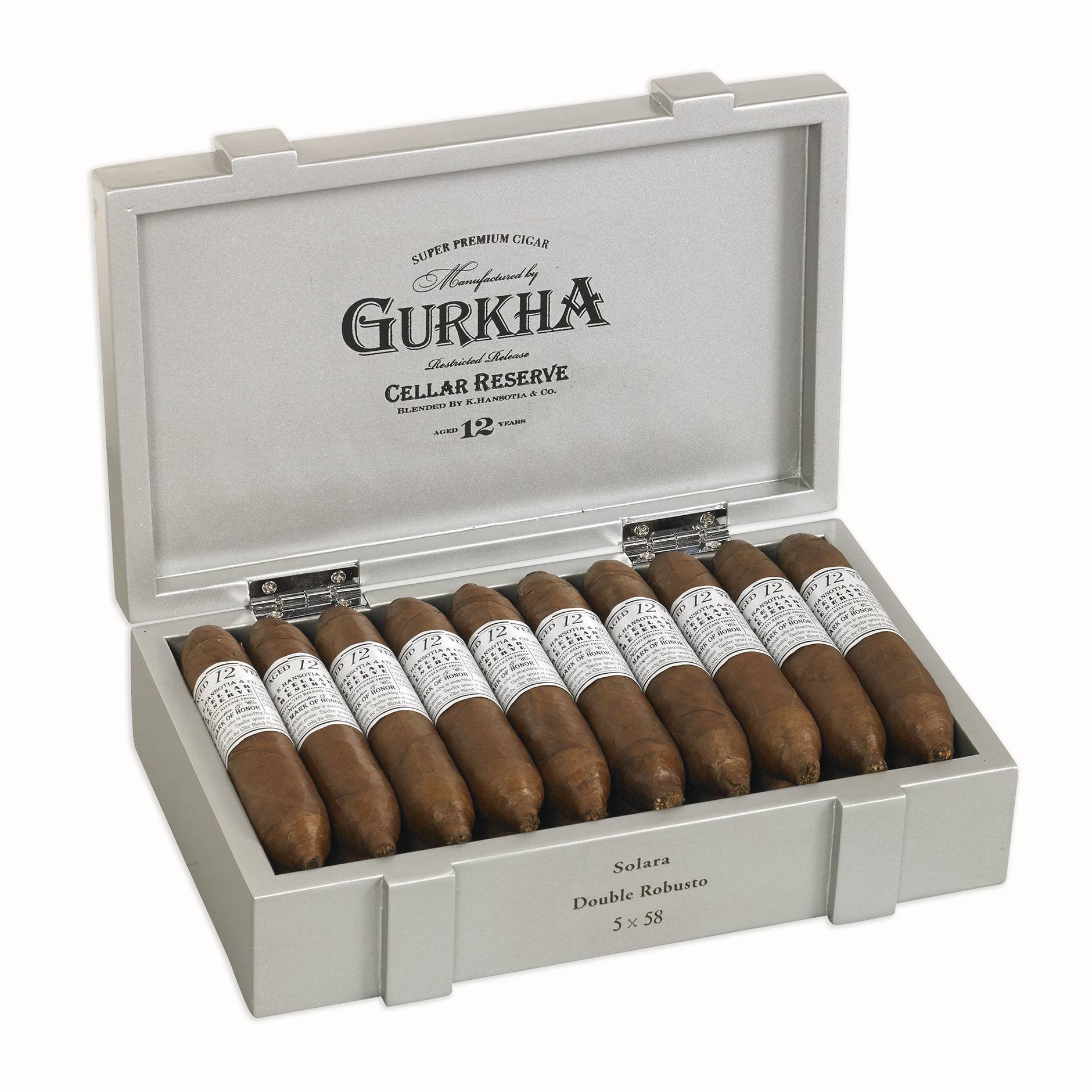 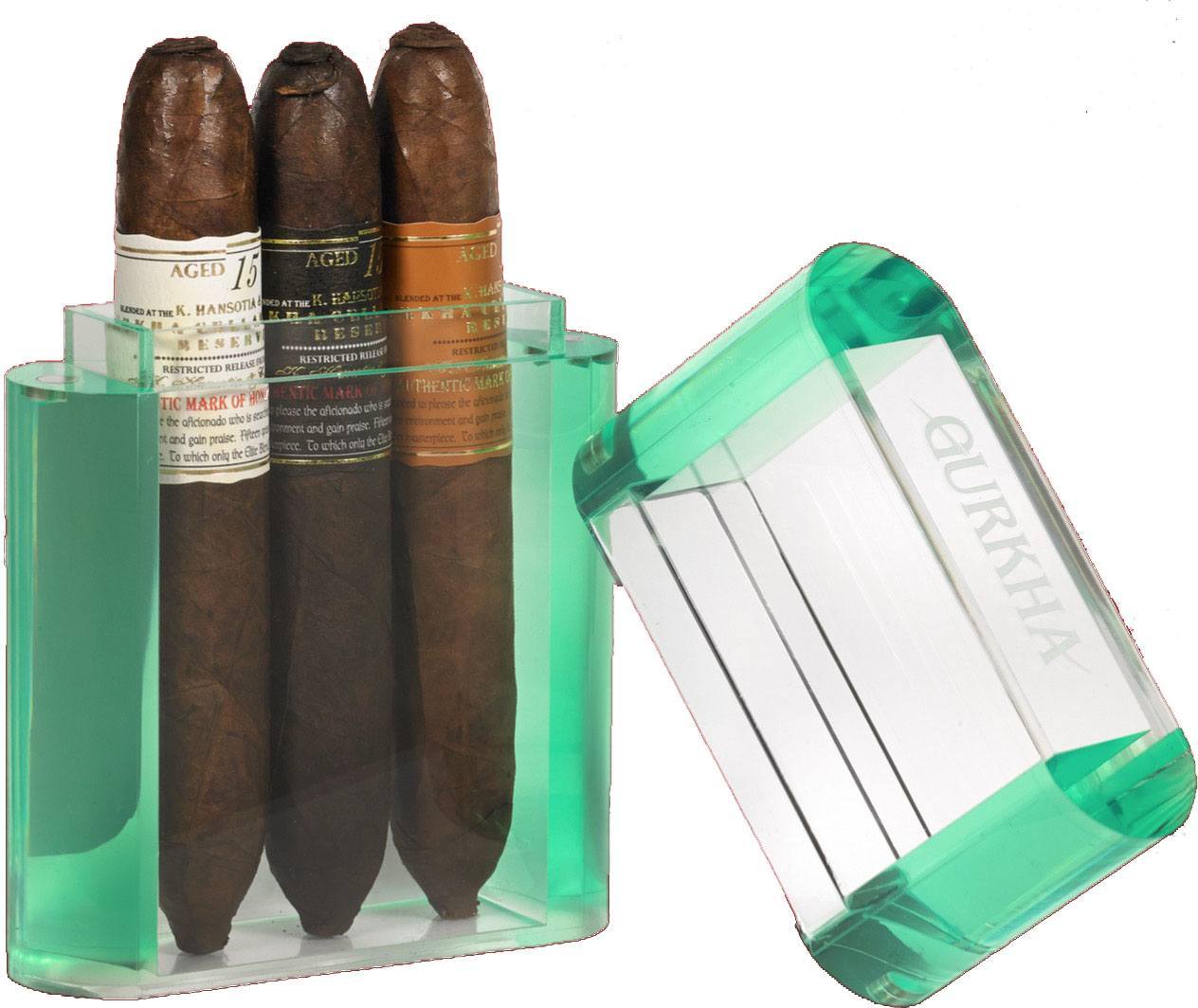 The company will also be adding the Crystal Kraken, a three-pack of the Cellar Reserve, Limitada and Edición Especial in the Kraken (6 x 60) size. The big difference is that the cigars are offered in acrylic cases. They will be sold in units of 20 with a SRP of $44 per three-pack.

(An earlier version of this story said the cigar would be limited to 3,000 boxes of 20 per year; this was an error in the information provided by Gurkha.)