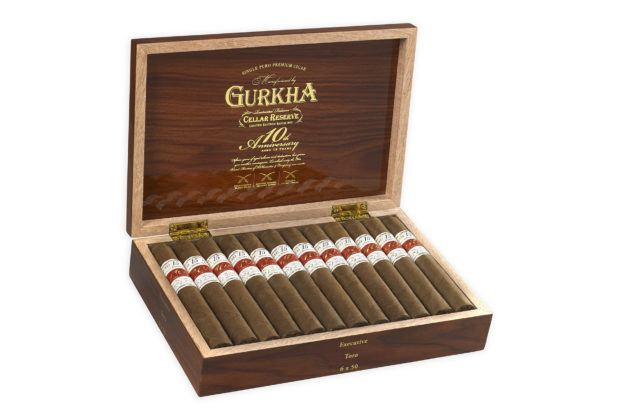 When Gurkha released its Cellar Reserve 15 Year 10th Anniversary last year, it did so with the cigars being sold exclusively in humidors that each came with 50 cigars.

Now the cigar is back for a second release, this time in boxes of 24 and a slightly lower price. The cigar remains a 6 x 52 toro. The blend is now listed as having a Dominican olor binder and Dominican fillers; the 2017 release was listed as Nicaraguan for both the binder and filler. Both releases use an Ecuadorian habano rosado wrapper. 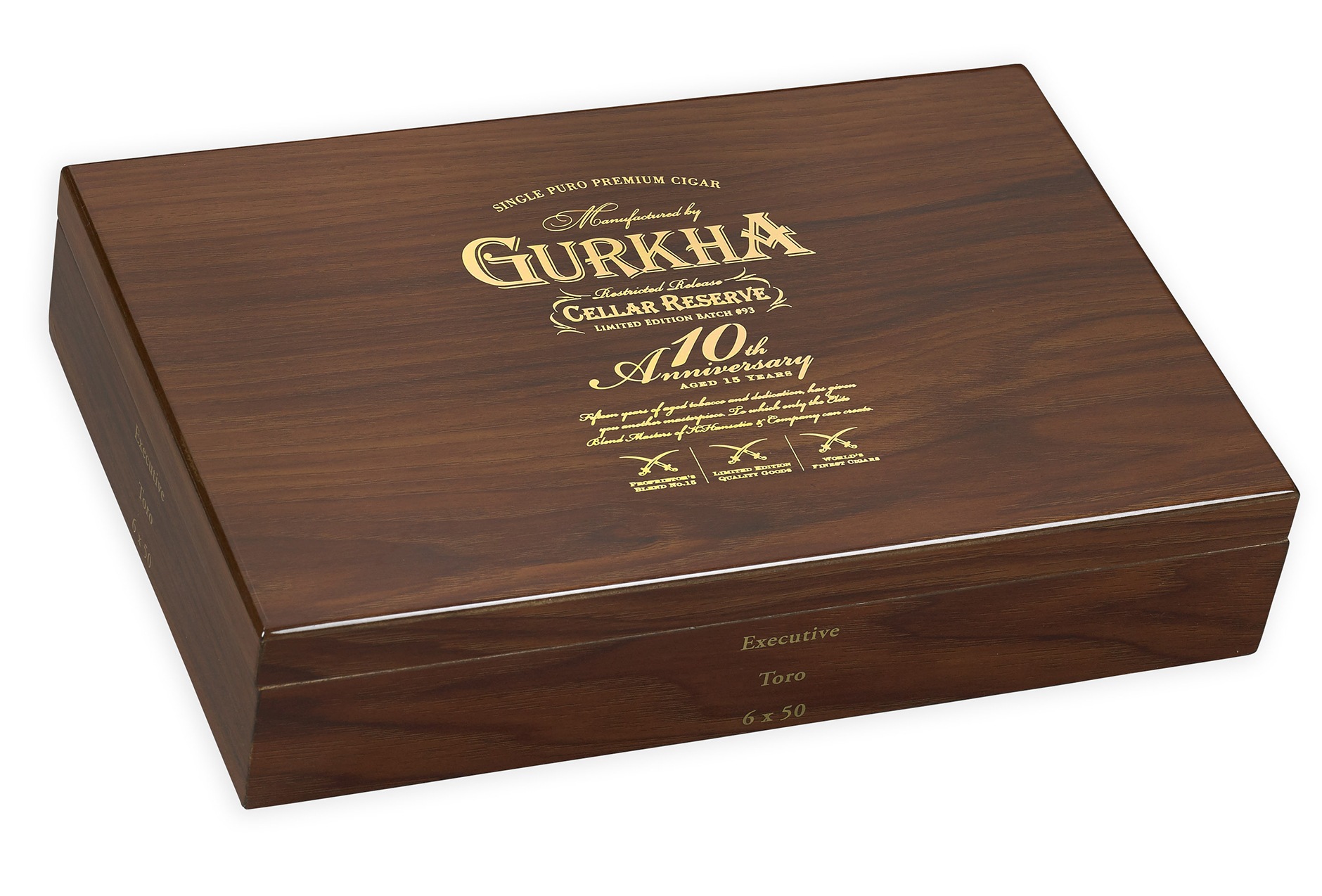