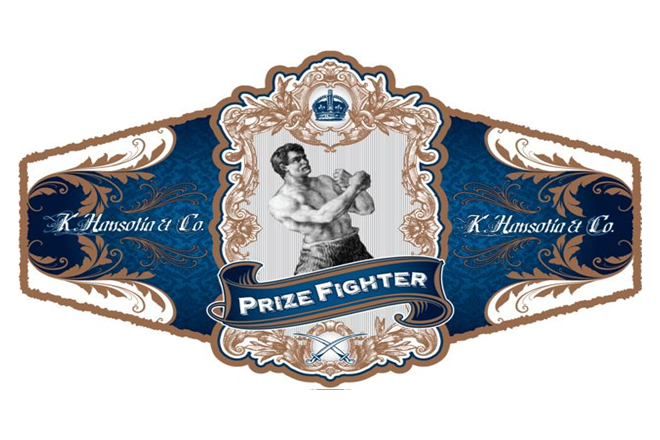 It uses a maduro wrapper of undisclosed origin over a Sumatra binder and a mix of Dominican long and short filler. It is being offered in the same three sizes as the Connecticut-wrapped version, which debuted in 2013:

All three sizes are available in 20-count bundles, while retailers will have the option to display them in 60-count trays that hold 20 of each size.

Each size is also offered in a five-count fresh pack pouch.

The company has not disclosed where the cigars are being made, but did refer to it being made at a Dominican factory.