In July 2013, Noel Rojas showed off the Guayacan Maduro at the IPCPR convention and trade show, the second line under the Guayacan name. Not much was heard from Rojas regarding the release and that’s because it never made it to stores. Shortly before this year’s trade show, Rojas informed the world that he was getting close to releasing the cigar and reiterated to halfwheel that it was ready to ship, arriving at Guayacan distributor House of Emilio’s New Jersey warehouse before the show began last month. Now, it has arrived in stores along with the company’s other new release, Sabor de Estelí by Noel Rojas.

Both cigars are offered with a Mexican San Andrés wrapper, although the four-size Guayacan Maduro is offered only with that wrapper choice. More details can be found here. 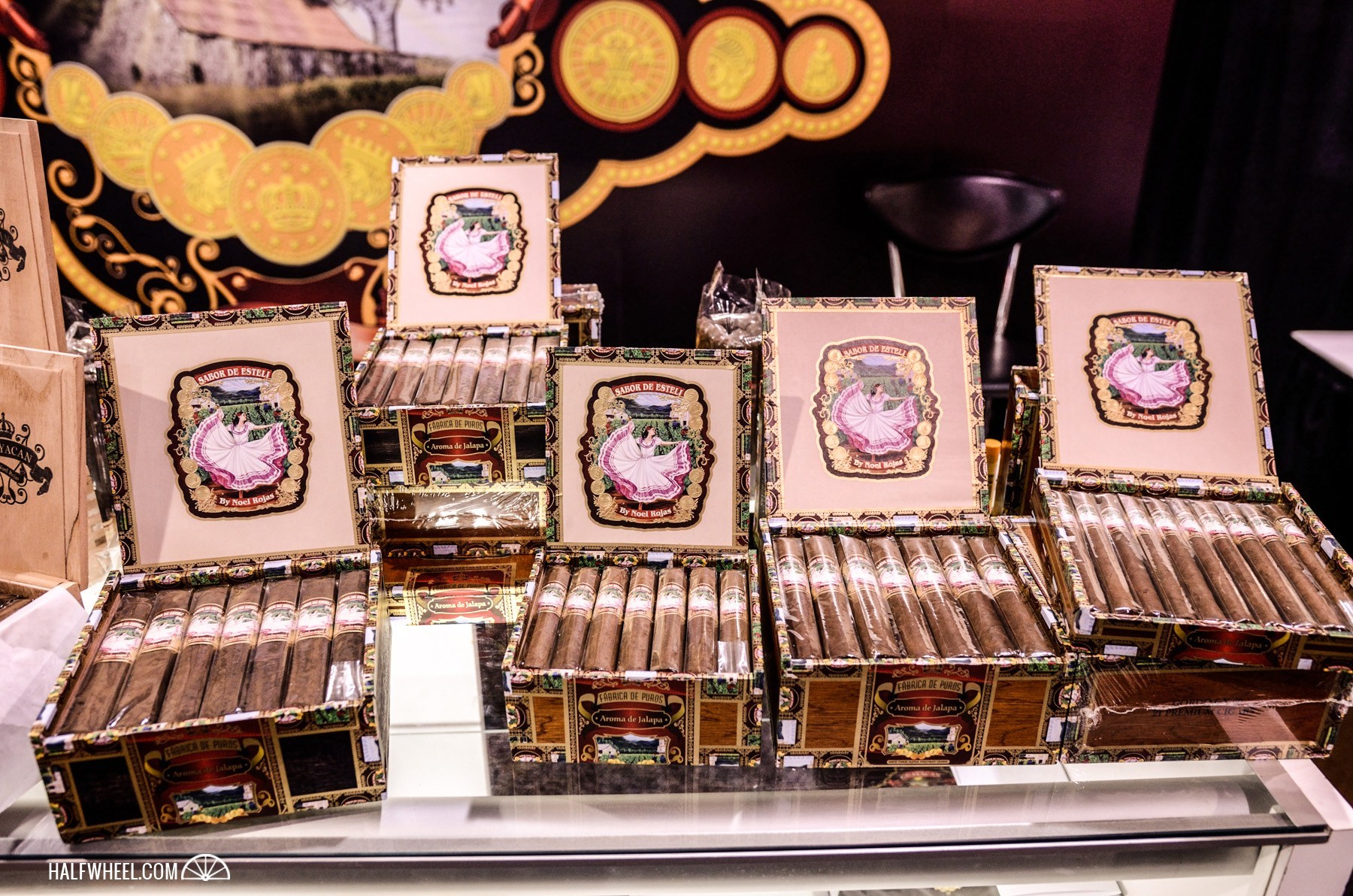 Sabor de Estelí is also offered in an Ecuadorian habano wrapper. In addition to the difference in cover leaf, the natural version of the cigar is round, while the Mexican-wrapped maduro version is box-pressed. More details can be found here.