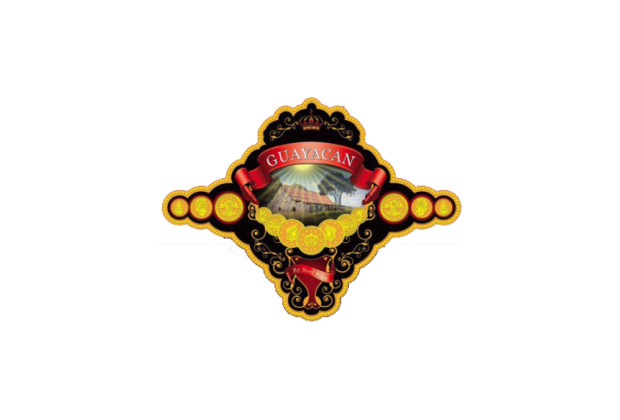 Guayacan will be showing off three its upcoming new lines at the 2016 IPCPR Convention & Trade Show with national launches for each planned later in the year.

All there use a Nicaraguan binder and Dominican and Nicaraguan fillers.

In addition, Sabor de Estelí will be getting two extensions: Connecticut and White Label.

Finally, Sabor de Estelí White Label uses an Ecuadorian habano wrapper over a Nicaraguan binder and Nicaraguan fillers. While those are the same basic components listed for the regular Sabor de Estelí line, the blend is said to be different.