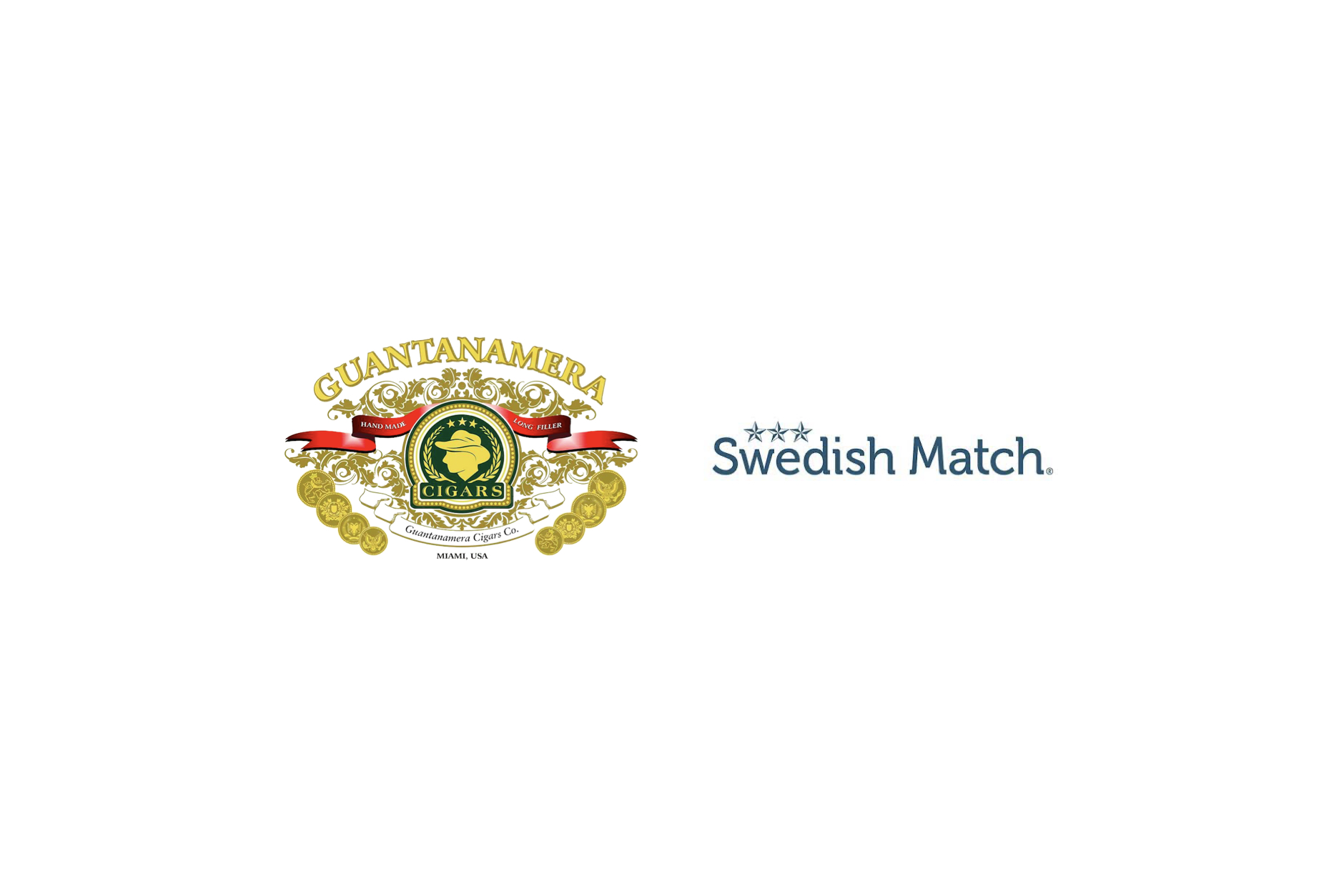 Guantanamera Cigars Co. has filed a lawsuit against Swedish Match, Costco, Sam’s Club and others over trademark infringement.

In a lawsuit filed yesterday in the U.S. District Court for the Southern District of Florida, Guantanamera claims that its “DUO” trademark is being infringed upon by the White Owl Duos, a relatively new product from Swedish Match that includes two different cigarillos in a single pack. The White Owl Duos is a single package of two different flavored cigarillos that are paired together as complementary flavors like strawberry and lemonade. In addition to Costco and Sam’s Club, the complaint also list 10 unnamed “DOES” as defendants, they are described as “third party distributors, wholesalers, jobbers, and/or retailers working with Swedish Match or who form part of the chain of distribution of the infringing goods…”

Interestingly, the lawsuit also claims that the White Owl DUOS is illegal because it does not comply with U.S. Food & Drug Administration regulations:

Jose Montagne founded Guantanamera in 1997. Guantanamera cigars are rolled in Miami and the company sells its cigars at both third-party retailers and directly to consumers. It applied for the trademark for “DUO” in March 2008 and was awarded it in January 2009. The Guantamaera DUO Series uses a 10-year-old Nicaraguan habano wrapper over a Honduran habano ligero binder and fillers from Nicaragua.

This is not the first time Guantanamera has sued over the DUO trademark. In 2018, the company sued Royal Agio Cigars over its Balmoral Serie Signaturas Dueto. That case was settled in 2020. Guantanamera was also involved in numerous legal disputes with Habanos S.A. over the Cuban company’s attempts to trademark “Guantanamera” in the U.S.