Shortly before the 2015 IPCPR Convention & Trade Show in July there were murmurs of a new Griffin’s Nicaragua, but ultimately Davidoff of Geneva USA said the project was on hold because of the amount of new products it was already introducing over the summer.

At Europe’s trade show, things were different and Griffin’s is now the third Davidoff brand, following the eponymous Davidoff and AVO brands, to get the Nicaragua treatment. Last month at the 2015 InterTabac trade fair, Davidoff showed off Griffins Nicaragua, a more modern Griffin’s in both taste and looks. The new line will begin shipping in Europe next month in three sizes: Gran Toro (6 x 60), Robusto (5 x 54) and Short Torpedo (4 x 52). Each size is offered in boxes of 25. 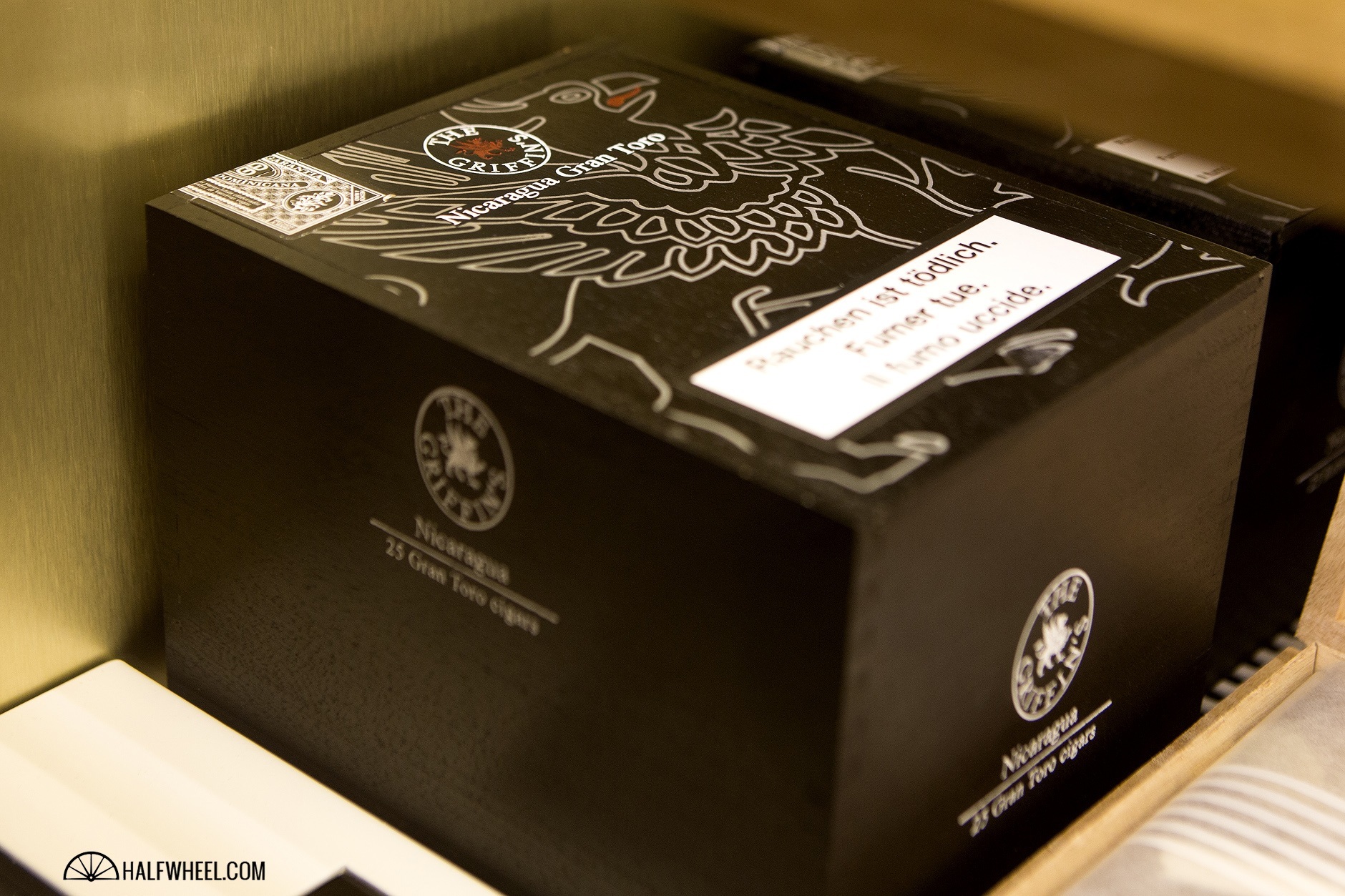 “Griffins is expanding its taste portfolio with this superb blend,” said Charles Awad, svp of global marketing and innovation at Oettinger Davidoff AG, in a press release. “This complex multi-origin blend that has Nicaraguan tobaccos at its core will appeal to aficionados of Nicaragua and Cuban cigars who are in search of a fuller body and spicier and more complex taste profile.”

An American launch is planned for February.