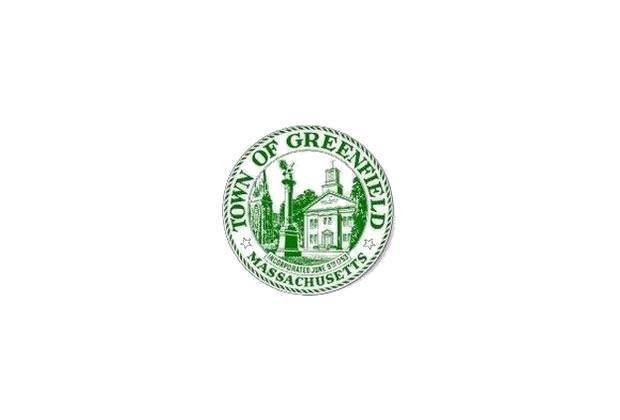 There’s one less town in Massachusetts where 18-year-olds can buy tobacco products, as the Greenfield Board of Health voted unanimously to raise the age to 21 on Wednesday night, a change that will go into effect on July 1.

The board also voted to put a cap on the number of tobacco retailer permits issued in the town at 25, while also banning the sale of flavored tobacco products. In addition, new tobacco retailers won’t be allowed to open within 500 feet of a school, though some existing stores will be grandfathered, according to WWLP.com. The board has yet to post the new regulations on its website.

It continues a trend of several towns and cities in Franklin County raising the minimum age, as both Montague and Leverett have passed similar increases in recent months.

Greenfield is located about 90 miles west of Boston, with a population of just over 18,000 residents.