“Island” Jim Robinson, the owner of the Leaf by Oscar brand, has sued Gran Habano over its plans to launch a new cigar wrapped in a whole tobacco leaf.

Earlier this week, Gran Habano announced the Persian King La Contra, which is a cigar that is wrapped in a leaf of tobacco. That trend was started by the Leaf by Oscar and Robinson has been granted a trademark on the way it is packaged. 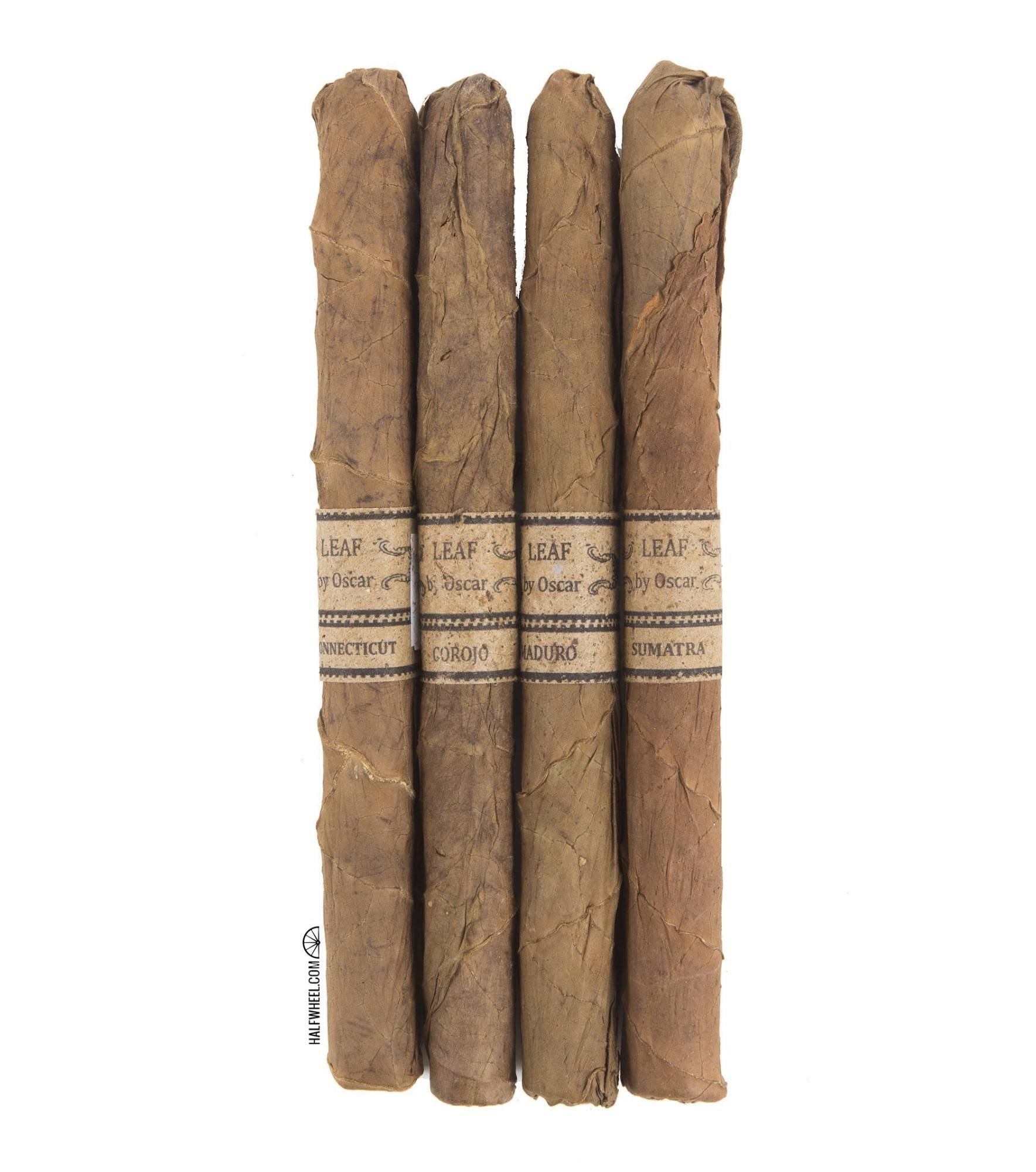 That trademark describes the packaging as:

The mark consists of the configuration of the packaging of a cigar consisting of the specific design created by the wrapping of a whole tobacco leaf wherein both top and bottom twist facing forward and fold so that both ends meet exactly in the middle showing the leaf stem. This is all secured by a cigar ring containing a horseshoe design facing right and zipper-like border designs.

Robinson has filed a suit in the U.S. District Court for the Southern District of Florida. His lawsuit also includes a request for an injunction that would prevent Gran Habano from selling the cigar at the upcoming 2019 IPCPR Convention & Trade Show, which begins June 29.

The lawsuit actually mentions the comments section of the halfwheel article about the La Contra some of which specifically mentioned its similarity to the Leaf by Oscar. “My goal is not to prevent others from conducting business, but rather to protect the great people that support my brand and our factory family in Honduras, which relies heavily on my Leaf by Oscar’s production,” said Robinson in a statement to halfwheel. “Oscar Valladares and Bayron Buarte have helped ensure the success of my Leaf by Oscar brand by continuously making the cigar with the highest of quality and consistency.”