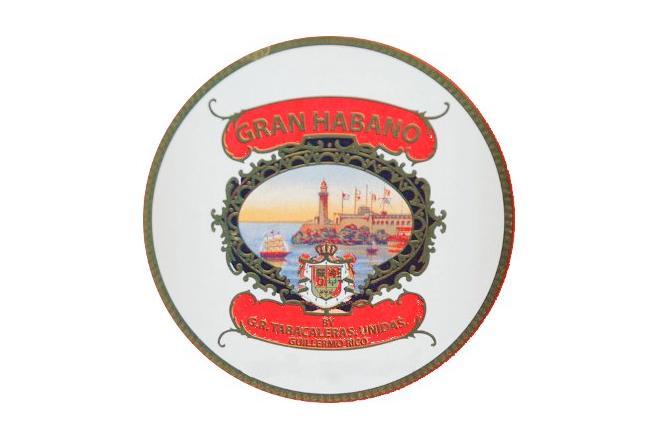 Fans of Gran Habano’s Corojo #5 line who have wanted smaller ring gauges have something exciting to look forward to early in 2016, as the company has announced The Elegance Collection by Gran Habano, a new sampler of five sub-50 ring gauge cigars that is due to arrive in February. 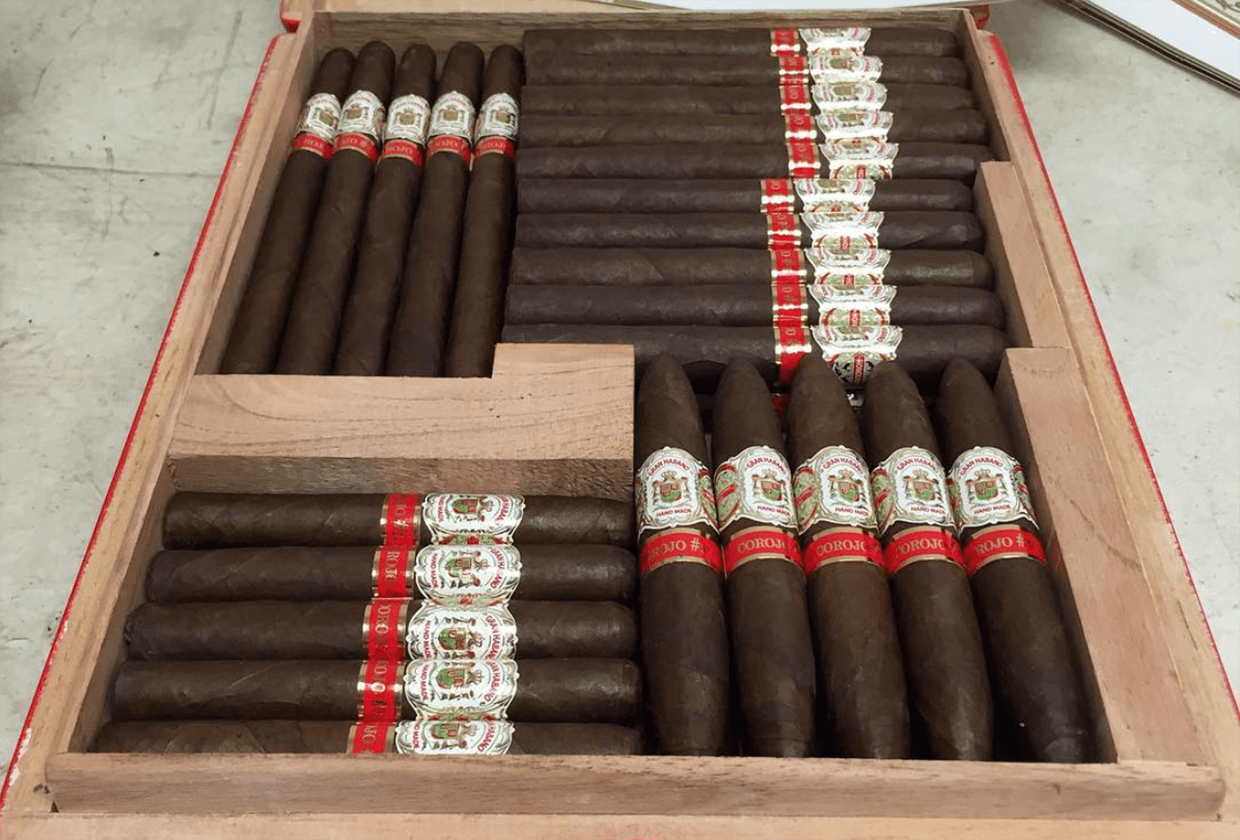 The Elegance Sampler is serving as a teaser for a limited production launch of the three new sizes in the Corojo #5 line that will be released later in the summer, as Gran Habano will be producing 1,000 boxes of 20 of the corona, petite corona and figurado. All of the new sizes are being produced at the company’s G.R. Tabacaleras Unidas S.A. in Honduras