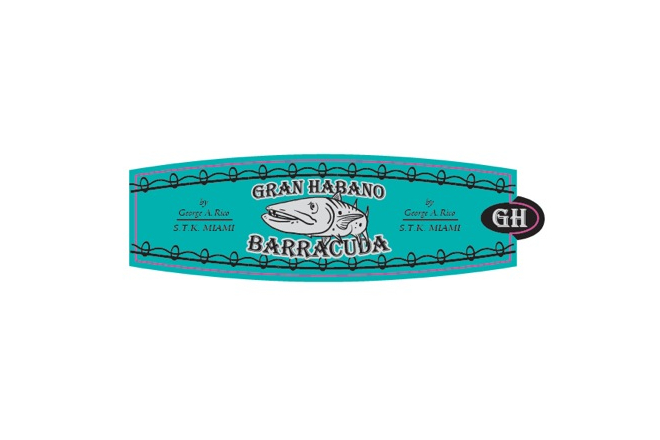 Gran Habano will soon be adding a maduro version of its S.T.K. Barracuda, a limited edition release that will come in the same three sizes and at similar price points as the existing line.

George Rico posted a picture of the S.T.K. Barracuda Maduro to the company Instagram account on Wednesday:

Rico is making some tweaks to the internal blend of the S.T.K. Barracuda for the maduro version, which includes the use of a Pennsylvania Broadleaf wrapper. The original Gran Habano S.T.K. Barracuda, reviewed on halfwheel here, featured an Ecuadorian Habano wrapper with Nicaraguan binder and filler. It was announced in March 2012 and made its debut the next month.

The cigars are being made G.R. Tabacaleras Unidas in Miami.

Update (July 17, 2014)–The company confirmed that the S.T.K. Barracuda will come in ten-count boxes via a press release today.