Most smart hygrometers tend to be quite small and in an effort to keep the smaller footprint and increase battery life, they generally have not included screens. For the most part, that’s fine, but it’s annoying to open a humidor, see the device and then realize that in order to know the temperature and humidity in that specific humidor, I need to pull out my phone, find and then load an app. It’s even more annoying when I know that it wouldn’t be that challenging to make the device that I seek.

That technology exists and today is a look at one of them: the Govee Smart Hygrometer ($39.99). 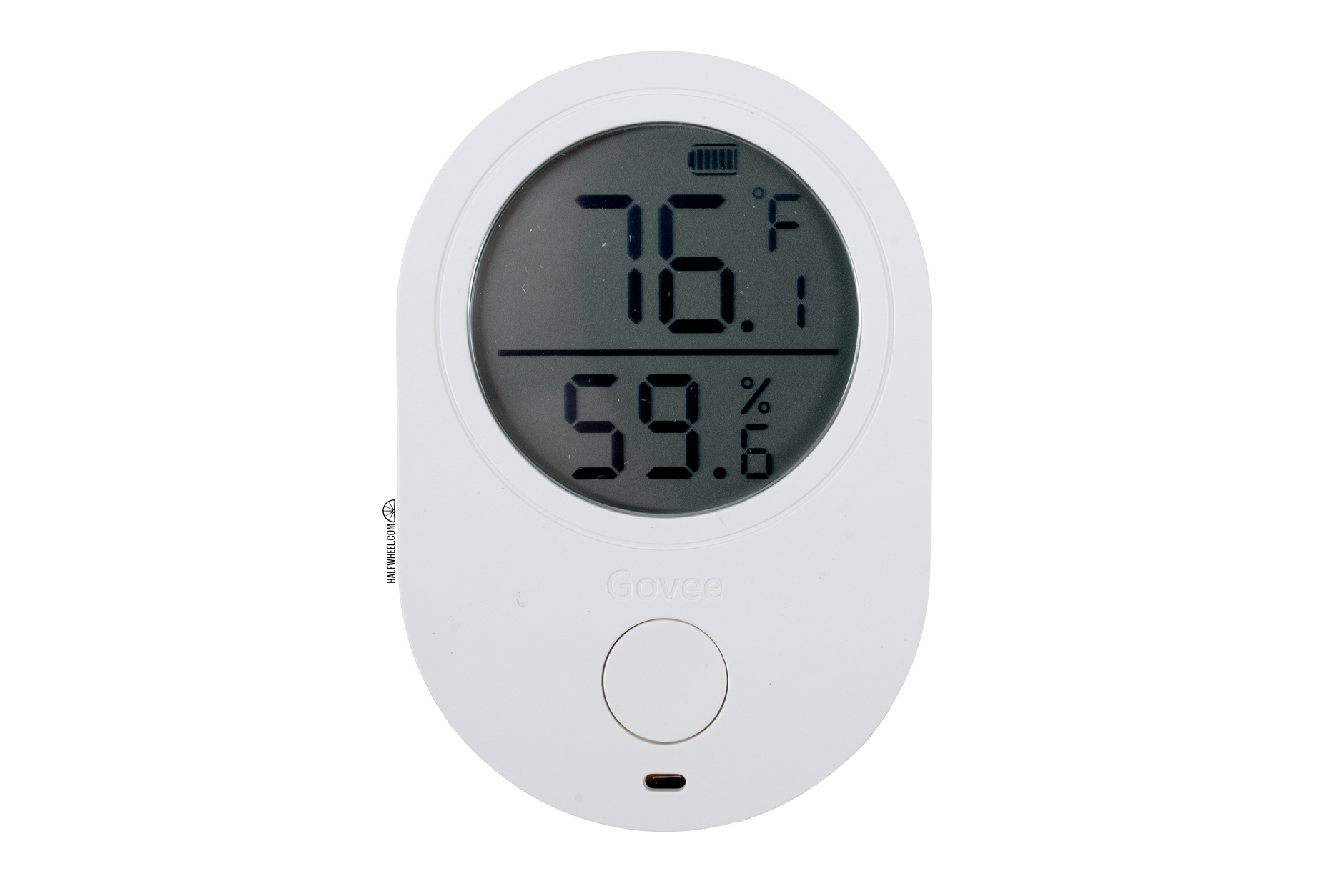 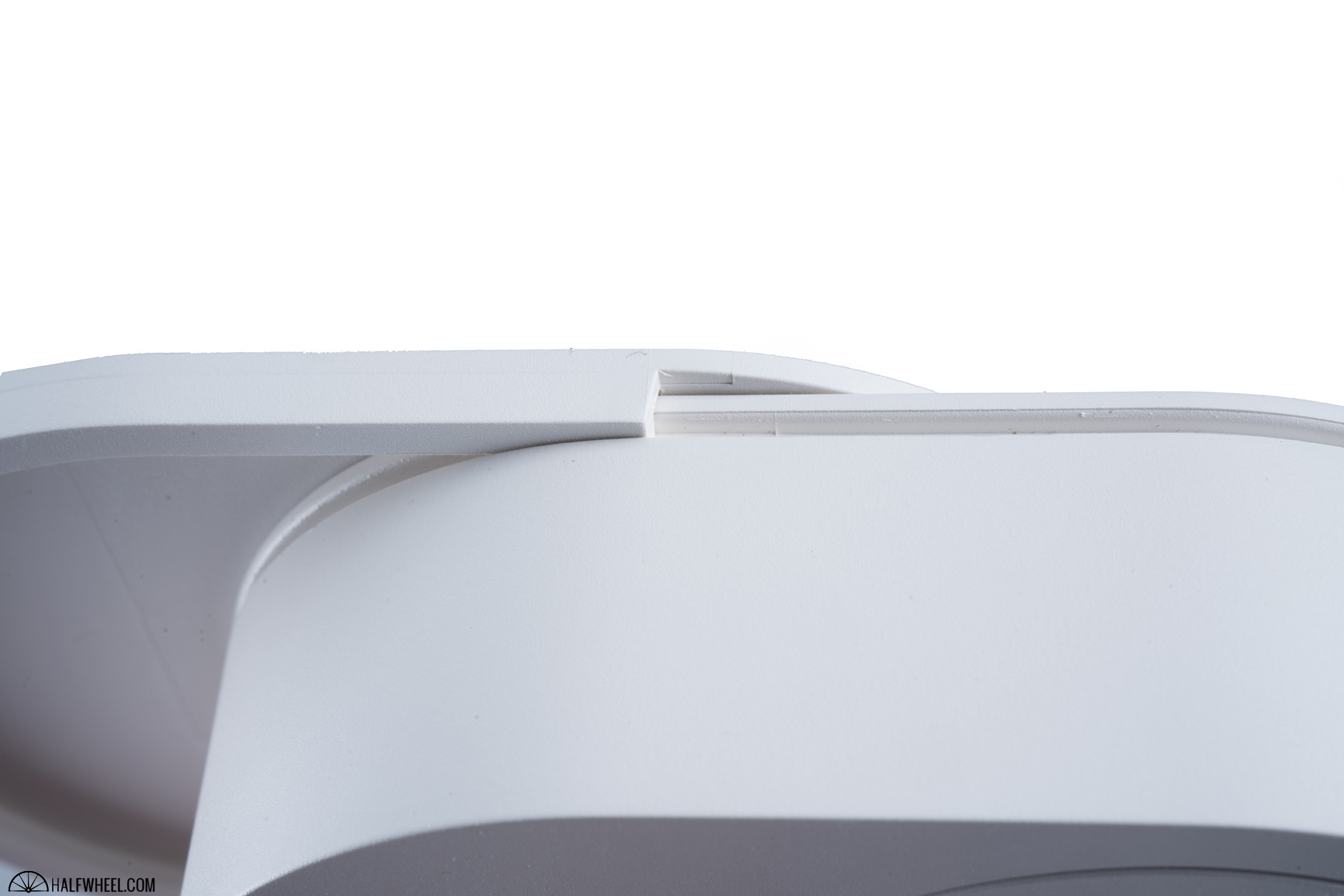 Essentially, it’s a hygrometer, just like any other digital hygrometer you’ve ever seen. It measures relative humidity and temperature, the latter of which can be done in either Celsius and Fahrenheit. The difference is that it can connect via Bluetooth to your iOS or Android device, where it can display not only live readings of temperature and relative humidity but also store the historical data of what’s been happening in your humidor.

There’s also the Govee Home app, available for both iOS and Android. It’s free and is needed to take advantage of the smart capabilities of the device.

The app shows the data points by the minute, including on two separate graphs. It can tell you what the relative humidity and temperature are at the moment, or at least within the last minute, as well as the historical data. The company claims the device can store 32,000 data points, which by my math means it can go 22 days without being synced before you lose any data.

The Govee has a screen.

Most smart hygrometers are really more data loggers than anything else. There are other options that have a screen and smartphone connectivity—see below—but if Amazon rankings are to be believed, this is the most popular of those options. And my one issue with the hardware:

The most direct competitor seems to be the Inkbird Wireless Bluetooth Temperature And Humidity Monitor. It’s $35.99, so a few dollars less than the Govee ($39.99) but seems to be a similar concept: a smart hygrometer with a screen. I’ve purchased one to use for a future review, I’ll update this post once that happens.

Of note, there’s a multitude of other devices that perform the basic smart hygrometer functions without a screen. I’m leaving those off here as I wouldn’t consider them to be direct competitors to the Govee and I haven’t tested them.

Unless you need to have a screen on your smart hygrometer today, I would wait. The Govee’s app is mediocre and should be fixed before you spend twice as much money as a Boveda Butler. At the moment, the Govee experience is usable but not as good as its competitors. My advice is to either forgo a screen—in which case buy the Boveda or SensorPush—use a smart hygrometer and a normal hygrometer—or wait. The good news is that Govee’s hardware is fine and software can be updated. If Govee gets its app similar to the two recommended picks, I can see this be a “buy if you have to have a screen” recommendation. But for now, we wait.

Disclosure: Govee sent a unit for this review.