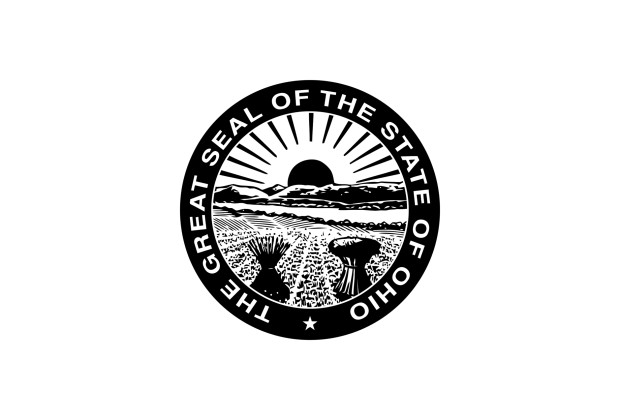 Ohio Governor John Kasich is calling for a massive tobacco tax hike as part of his proposed budget for the upcoming fiscal year.

The governor is also calling for an increase in the tax on cigarettes from $1.60 to $2.25 per pack. It would also implement a new tax on e-cigarettes and other nicotine delivery devices, taxing them at the proposed 69 percent rate.

This is the second time in two years that Kasich has called for a significant increase; in March 2014 he proposed a more modest increase of 17 percent to 49 percent, with a proposed increase in the cigarette tax from $1.25 to $1.85.

The budget now heads to state legislators for their review, a process that begins on Wednesday. The budget must be approved by June 30.

Correction: the original version of this story did not include the $2 tax cap that the governor included in his proposal.