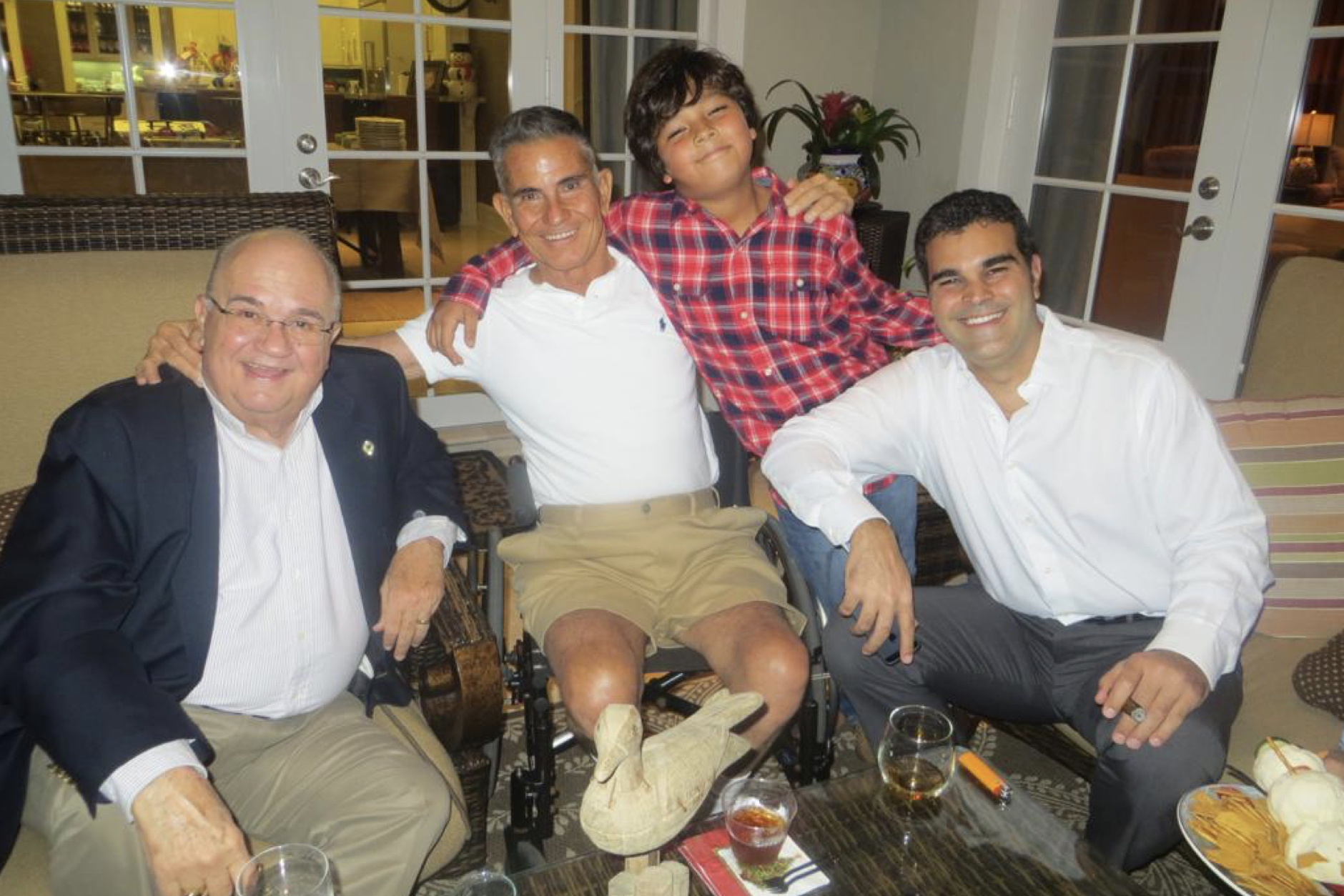 Generoso Eiroa, a longtime farmer and broker, died last week at the age of 86.

Eiroa began working with tobacco on his family’s farms in Cuba at the age of 16. In 1960, he left Cuba for Tampa and eventually went to Nicaragua to create tobacco farms. Four years later, he moved to Jamastran, Honduras to join his younger brother, Julio Eiroa, who had relocated to Honduras and began his own tobacco farming operations. In 1977, Julio’s Cessna crashed, leaving him partially paralyzed. Christian Eiroa—Generosos’ nephew and Julio’s son—credits Generoso for helping his family during that time. Decades later, Julio and Christian brought the Eiroa family more notoriety through their ownership of Camacho and now CLE Cigar Co. and JRE Tobacco Co.

“He was also the one who took care of my sister and me when my father had his accident in 1977 allowing my mother the peace of mind to focus on taking care of my father,” said Christian Eiroa in a note.

“My mother tells me story of how he carried me to the hospital in his arms when I was three and had suffered third degree burns. She tells me how impacted he was but he made sure I got there and helped keep my father calm as he rushed to come meet us from the farm. I spent months at his house in Tegucigalpa recovering and everyday he would come in to my room and make me a paper airplane. I loved him very much and will miss him greatly, especially as an adult when I look back at the impact he had in our lives.”

In 1980, Generoso Eiora moved to the Dominican Republic to work at INETAB, part of Universal Leaf, and headed up the company’s dark air-cured tobacco division in the Dominican Republic. According to Christian Eiroa, Generoso established a framework that allowed 6,000 independent growers to contract with INETAB, sell their tobacco for an established price and access to financing. Eiroa says the system remains in place today.

While Generoso Eiroa retired in 2000, he continued to work as a tobacco broker.

“Even as I visited him in the hospital he was coordinating the last containers of filler I had purchased from him.”

Generoso Eiroa is survived by his wife, Bertica, his four children, eight grandchildren, one great-grandchild, and two younger brothers.