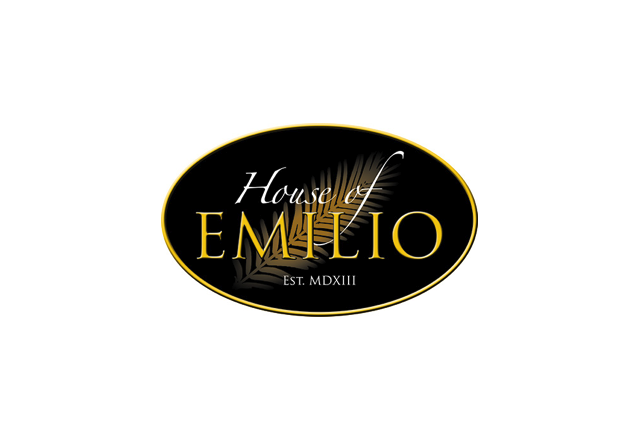 Griffith is credited with founding Emilio in 2010. Shortly thereafter he was part of launching House of Emilio, a distribution company that grew to have as many of nine brands underneath it. While Griffith was the public face of both companies, both Emilio and House of Emilio are registered to Scott Zucca of L.J. Zucca, Inc., a New Jersey-based distributor.

Sources told halfwheel that Griffith was no longer handling the day-to-day operation at House of Emilio as of late last year. This past week, the brand owners for five of the six active Emilio brands—1502 Cigars, Emilio, Epicurean, Ezra Zion, Guayacan and Nomad—were in Delaware.

The statement posted by House of Emilio also indicated that Griffith was no longer working for Delaware Cigars, where he managed retail cigar operations.

Hello Friends,
Today’s post is to inform our friends in the cigar industry about the retirement of Gary Griffith from Emilio Cigars, House of Emilio, and Delaware Cigars.
Gary was a visionary and a social media marketing pioneer. His time with us was filled with laughter, caring, and many great cigars.
Going forward, his legacy will continue through the brands he’s helped, the distribution company he led, and the cigars that he blended.