Garo Cigars has announced that the company has a new brand manager, and his name is Ron Arellano.

Arellano comes to the position after having taken ownership of The Refuge Cigar Lounge in Redlands, Calif.. He has also served as the national brand manager for MBombay Cigars. The company praised Arellano’s experience in the industry as well as for his passion for cigars and the relationships the community builds. “We are very excited to have Ron on board with us as our national brand manager,” said Dr. Garo Bouldoukian, the president and founder of Garo Cigars, via a press release. 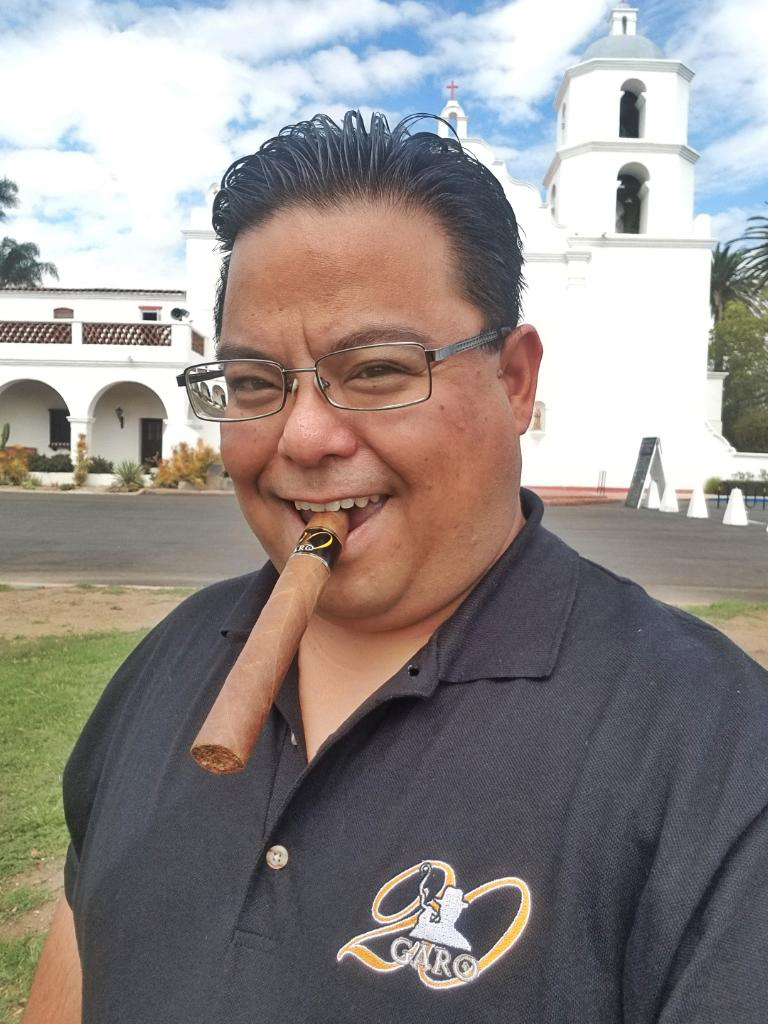 He has already begun work in his new role, and will focus on growing Garo Cigars’ presence across the U.S. by building what the company refers to as “forever relationships” throughout the cigar industry. The company said that being a lounge owner gives Arellano the perspective to appreciate the changes happening across the industry, as well as the necessity to have a diverse humidor.

“If you love the industry you never get out,” said Arellano via a press release. “For me, it has always been about building relationships with retailers and the cigar consumers in the lounges.”