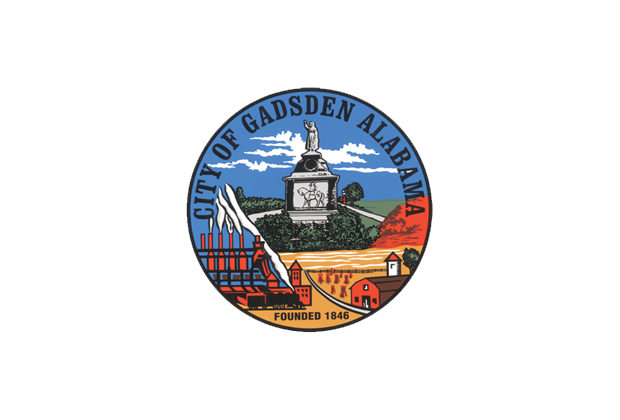 Smokers in Gadsden, Ala. were counting down the final days of being a city without a smoking ban, as an ordinance passed by the city council in mid-June was set to go into effect on Jan. 1, 2015. However, new council members and the Public Safety Committee have requested more time to study and familiarize themselves with the law, and as such the implementation date has been delayed.

Councilman Ben Reed told The Gadsden Times that while a specific date to have the ban implemented had not yet been set, he didn’t think it would a long delay. The council meets on a weekly basis, meaning once the studies are completed, an implementation date could be set fairly quickly.

As it stands now, the new law will prohibit smoking in all business and other public spaces, and it will create a 20-foot smoke-free buffer zone from the entrances of the affected businesses. It’s this change that Reed said has raised some questions from business owners who fear that the increased distances will make their employees take longer smoke breaks and therefore be less productive.

One of the notable exemptions to the law is for cigar shops and bars, though to qualify 50 percent of revenue must come from cigar related purchases and the business have a walk-in humidor. Tobacco retailers without the walk-in humidor, businesses that were once exempted, will now be subject to the ban.

People will still be allowed to smoke on outdoor patios of establishments, though the sale of food or beverages will not be allowed in those areas to reduce the interaction between employees and smokers.

Despite the delay, it doesn’t appear that the ban will be repealed or significant changes will be made to it. Reed said that it’s a few details of the ordinance that have caused the delay, not the big picture of preventing second-hand smoke.