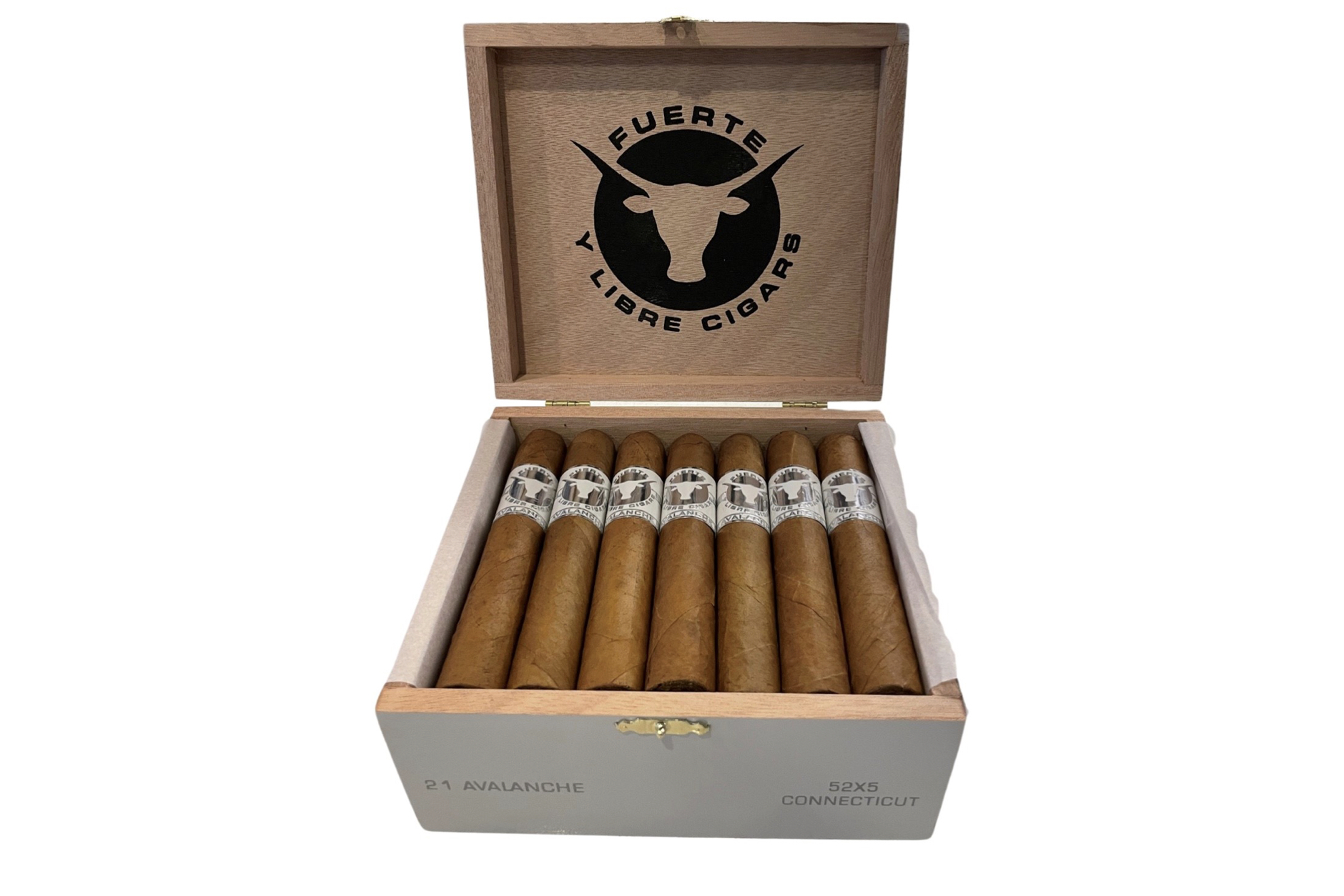 The eighth blend for Fuerte y Libre will be Avalanche.

It uses an Ecuadorian Connecticut wrapper over a Dominican binder and fillers from the Dominican Republic. The company says it took 18 months to develop the blend, which it describes as mild in both body and strength. It is made at Tabacalera El Hoyito in Tamboril, Dominican Republic. 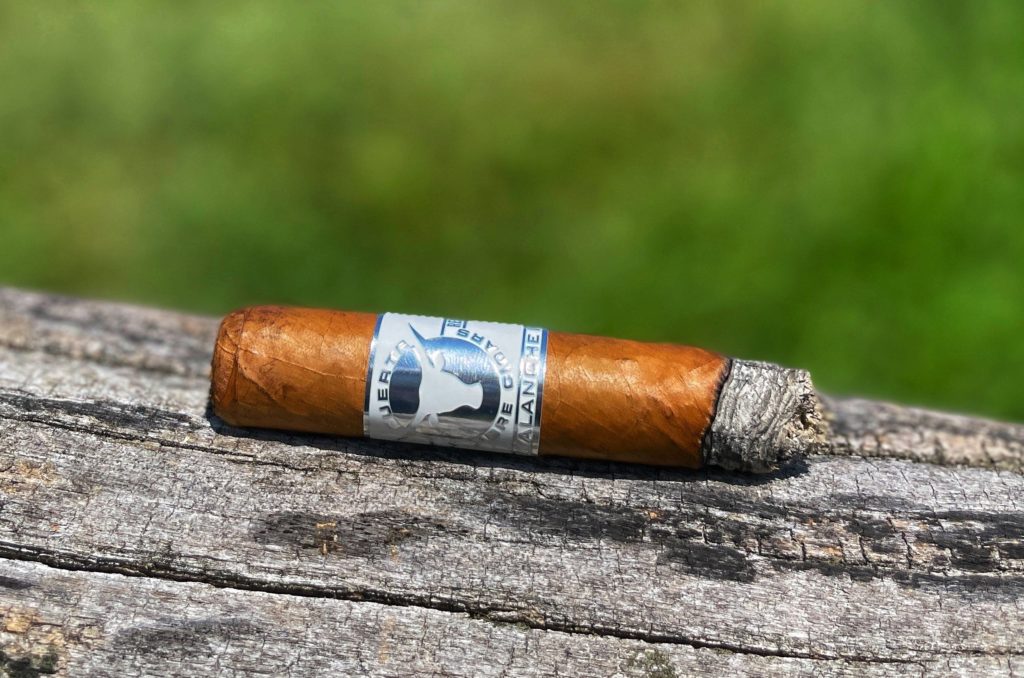 Two sizes will be offered when the cigar ships to stores next month:

“Our strategy from the start of Fuerte y Libre was to introduce new lines, not based on a calendar or clock but instead to allow a blend to tell us that it’s ready for release,” said Greg Free, president of Fuerte y Libre Cigars Inc., in a press release. “When you look out over the factory floor and see everyone nodding affirmatively, in quiet contemplation, as they smoke the Avalanche final blend, you know it’s time.”

It will debut at Tobaccology, a retail chain of stores in Virginia, on Sept. 29 and begin shipping to other stores shortly thereafter.