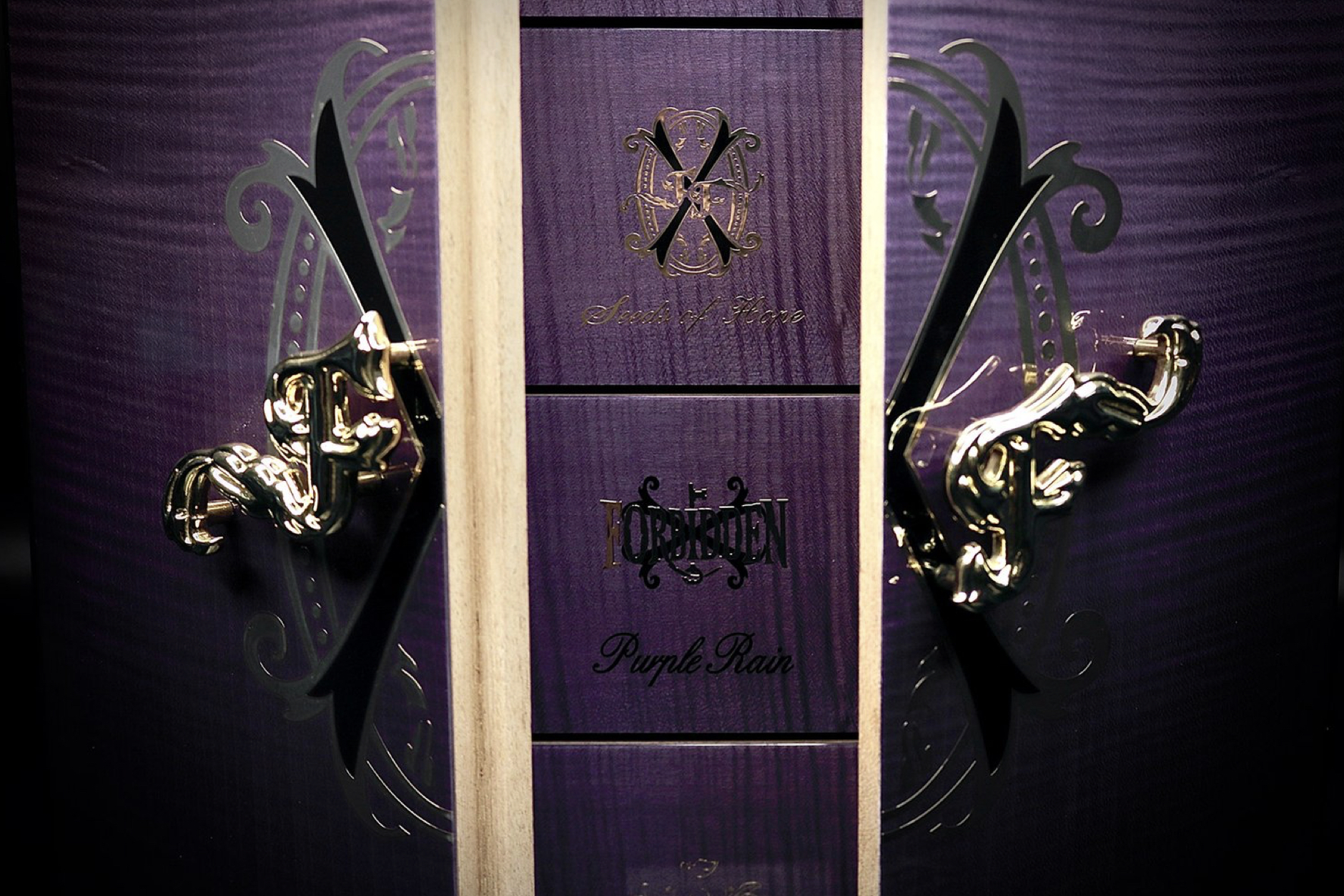 Fuente Aged Selection, the partnership between Arturo Fuente and Prometheus, has unveiled its 2021 collection of releases, which is expected to begin shipping to stores this month. 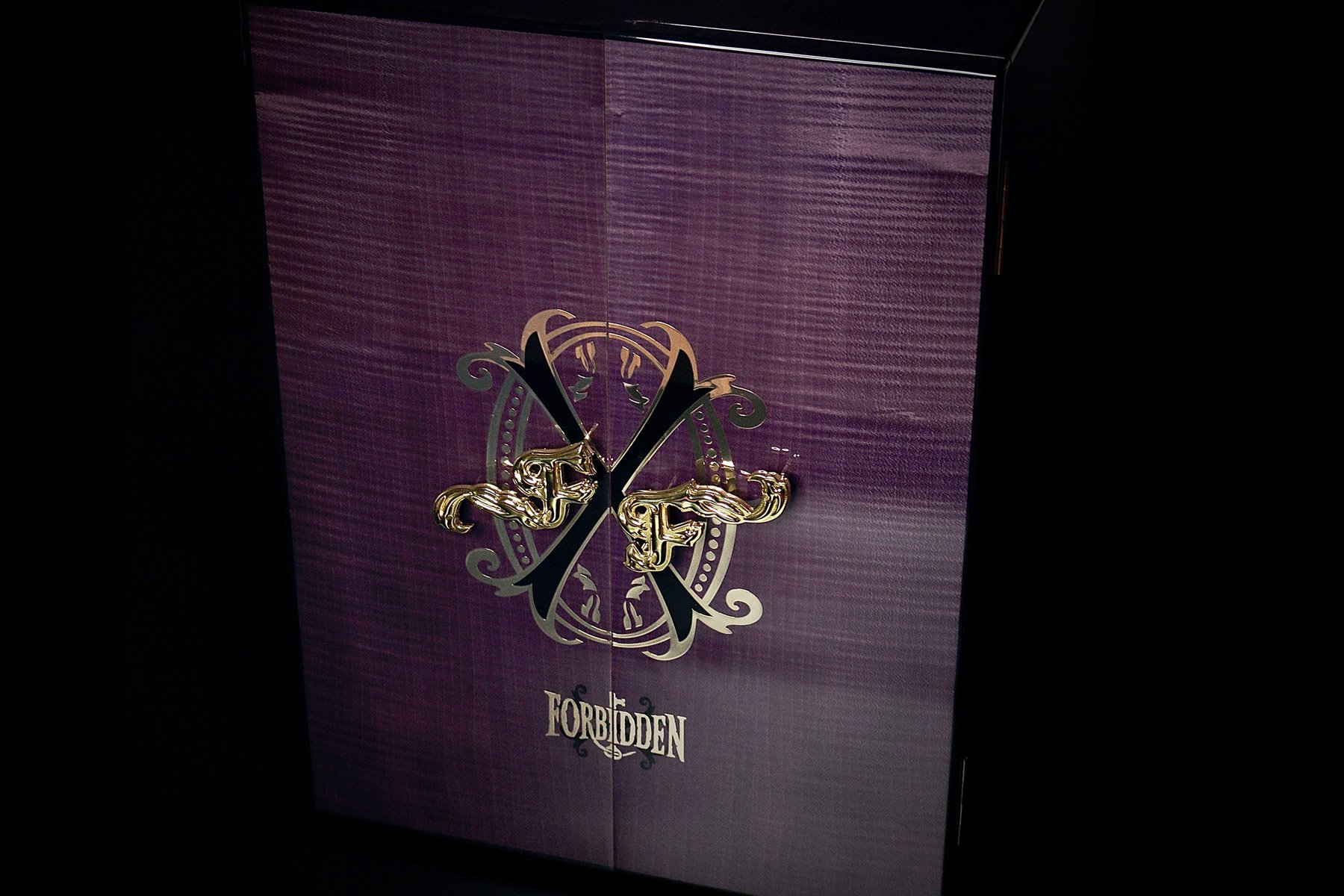 It’s headlined by a new $11,000 OpusX Purple Rain “Dream” Humidor. The humidor appears to be a similar design to previous Prometheus humidors used for special Fuente Aged Selection Release, one with two doors and four trays inside. Coinciding with the name, the humidor uses a purple sycamore finish, while the inside is made of okume wood. The humidors measure 15 inches wide, 13 inches deep and 20 inches tall, enough to store 360 cigars according to Prometheus. Each humidor is made in France. 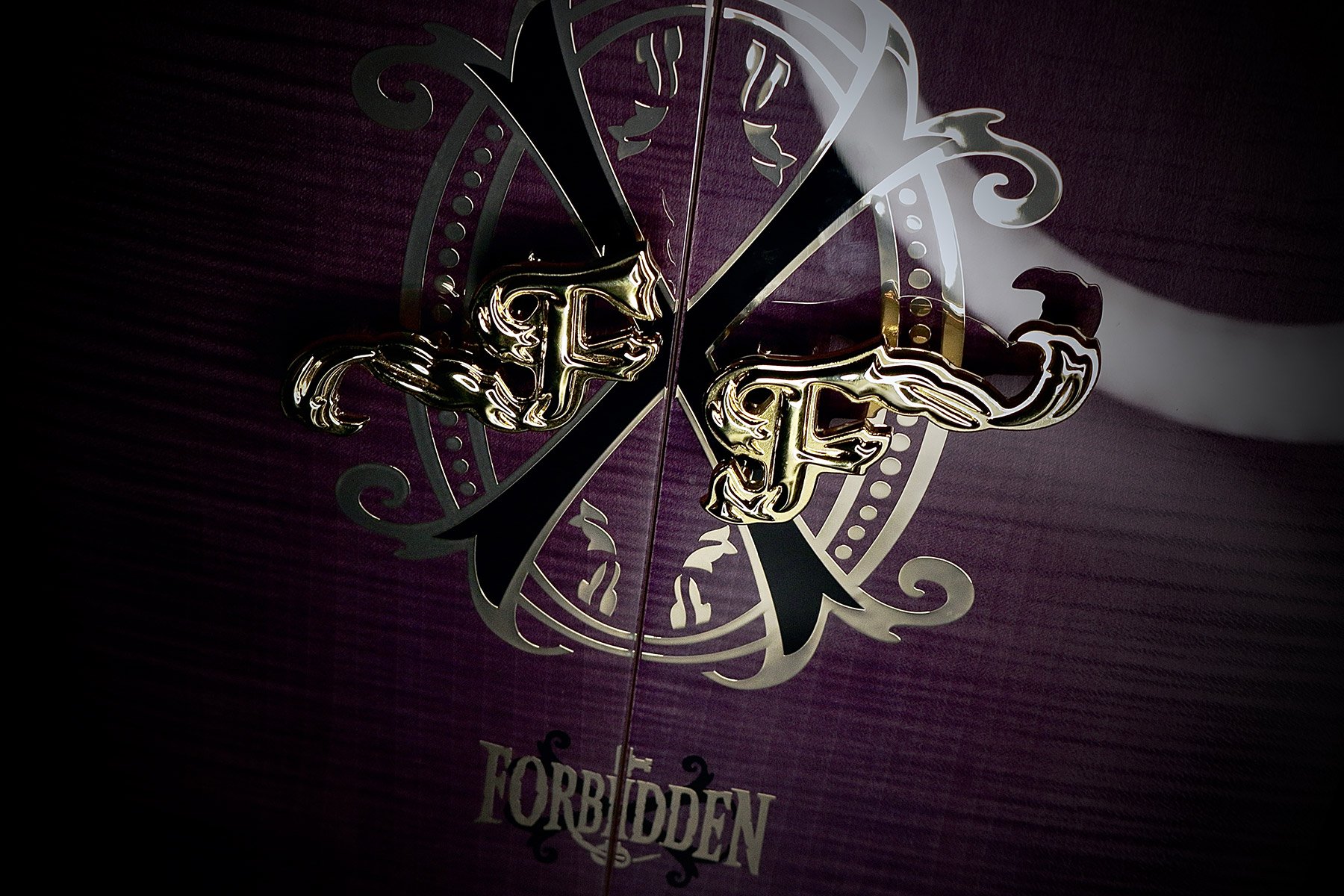 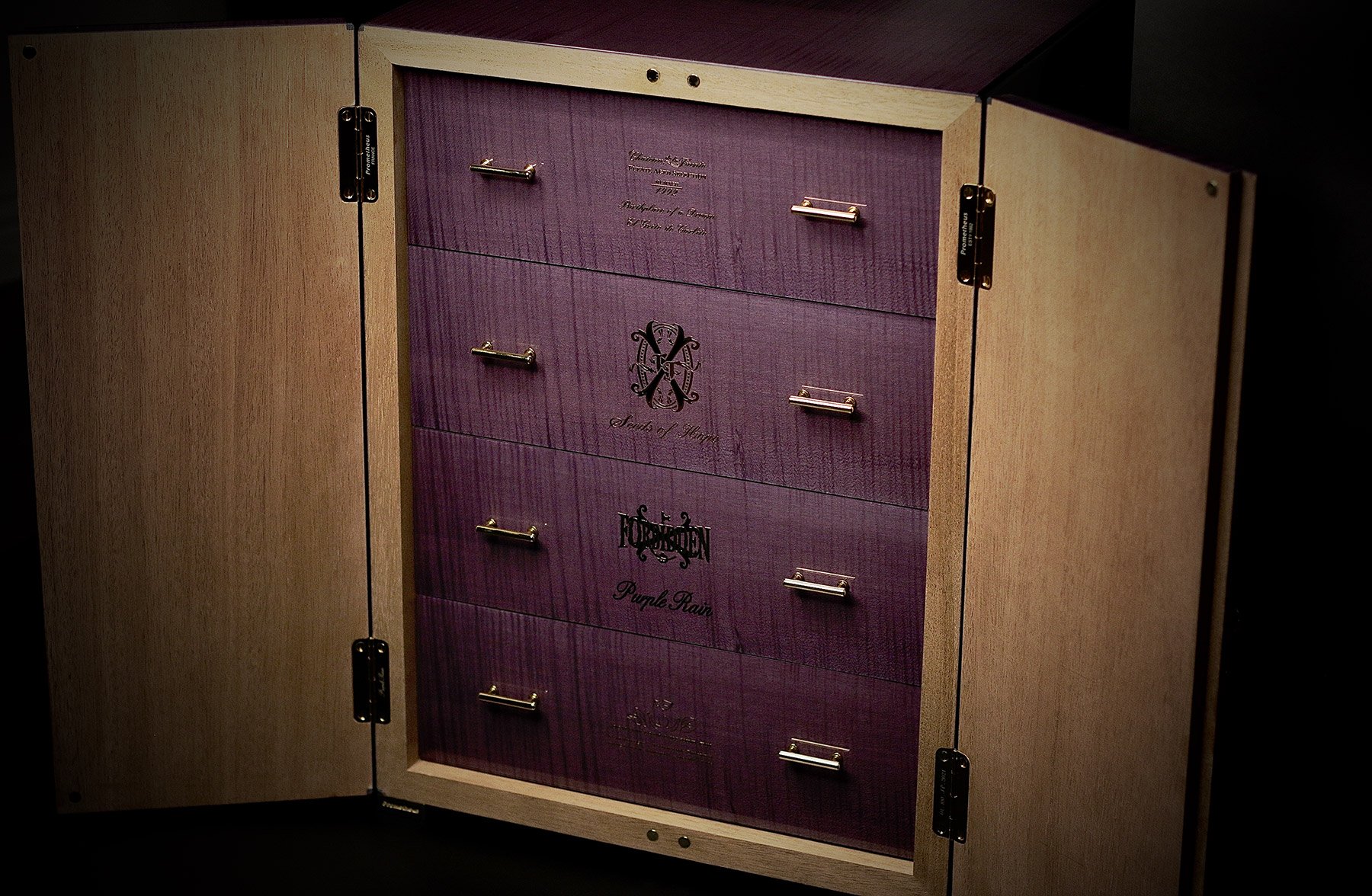 Each humidor will come with 100 cigars. With the exception of the OpusX Double Corona, the cigars are irregular versions of OpusX, though these are neither new releases, nor cigars exclusive to the humidor. Included with each humidor are the following:

There will be a total of 75 humidors released, 40 will ship this month while the other 35 will ship next Spring. 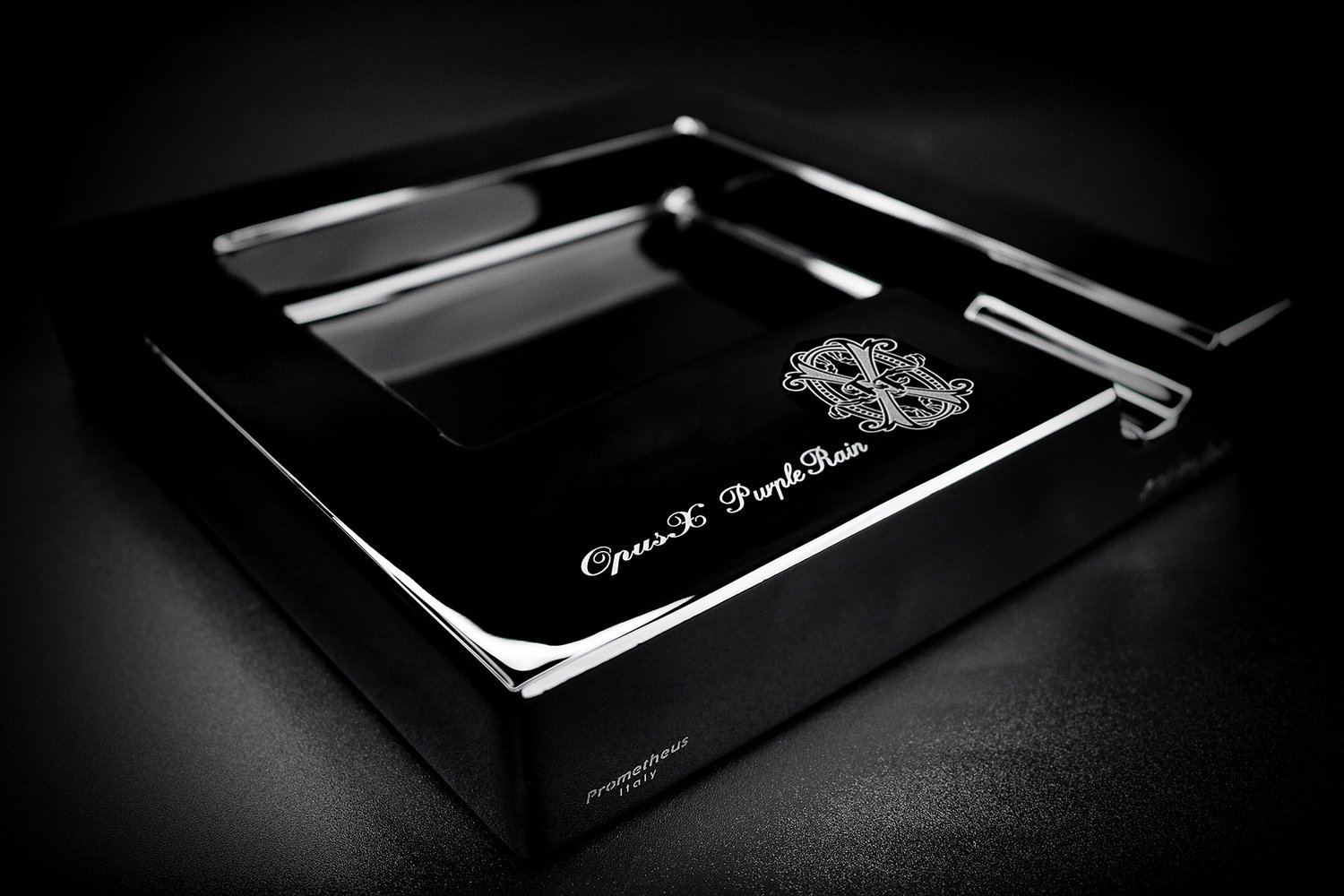 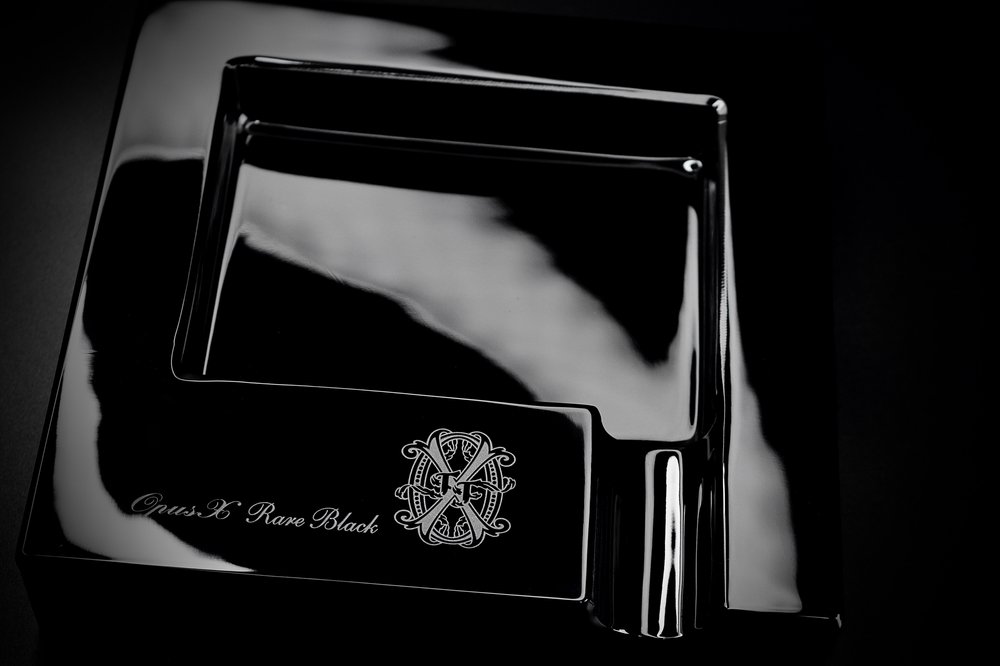 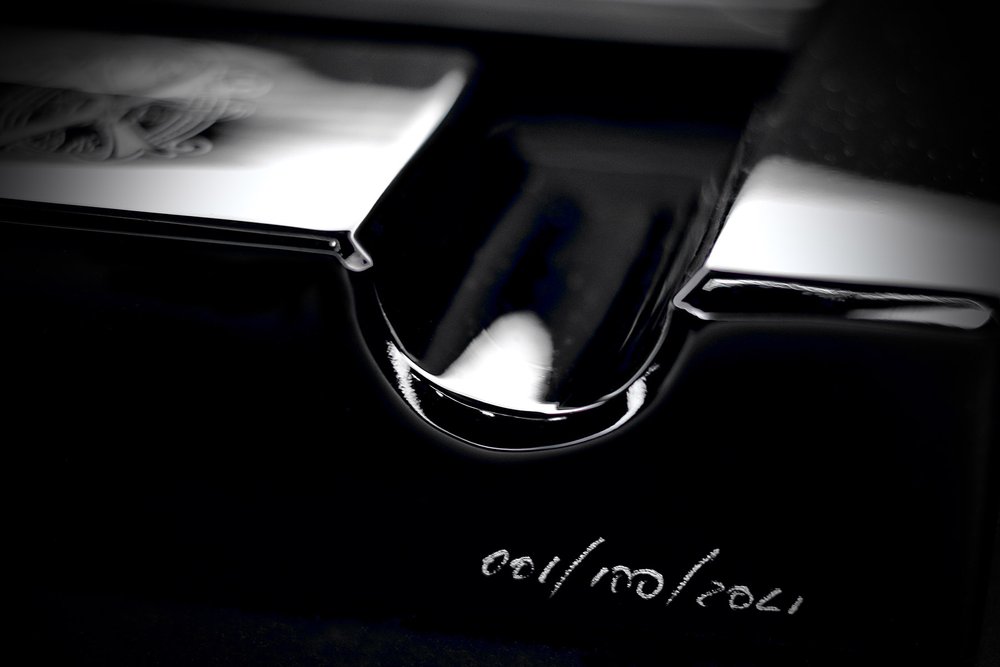 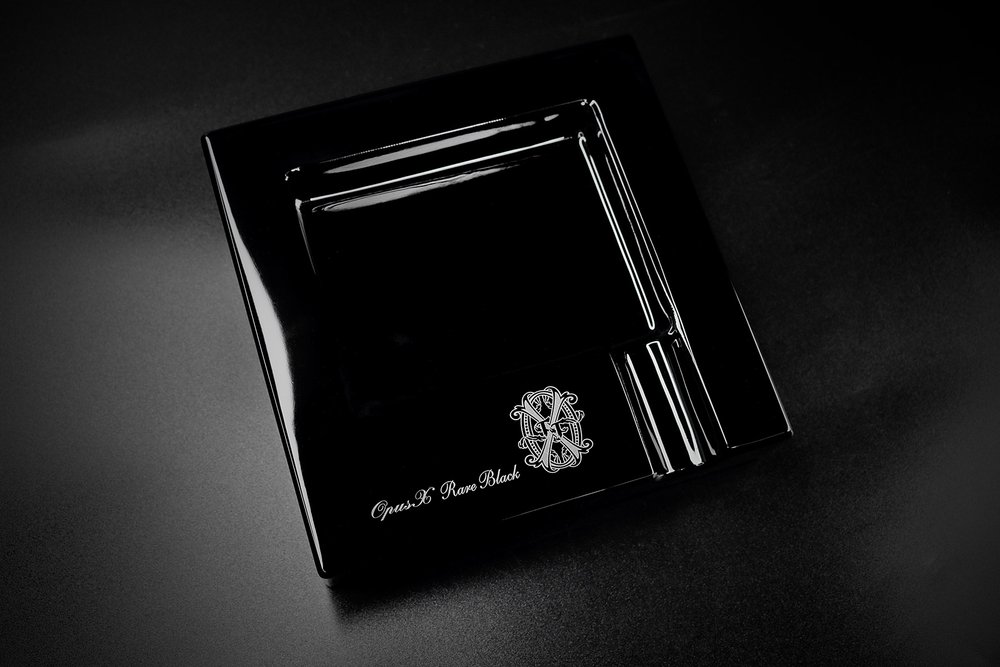 There’s also the OpusX Purple Rain and OpusX Rare Black Ebony Quadrato ashtray. The Italian-made ashtrays measure 7.8 inches x 7.8 x 1.5. Each ashtray has an MSRP of $995, though that price includes a 10-count box of OpusX Purple Rain or Rare Black depending on the ashtray design purchased.

A total of 200 ashtrays are being released, 100 each for the Purple Rain and Rare Black. In a typical year, Prometheus will announce the Fuente Aged Selection items for that year in July, begin shipping them in November, and then ship the remaining part of the inventory in the Spring of the following year. This year is a bit different. There are more items as part of the “2021” release, though they aren’t going to start heading to retailers until next year. Confusingly, the “November 2021” Opus6 sets will not begin shipping until April 2022. These six-count samplers come in travel humidor-style boxes. This year’s collection is offered in four finishes—black, Macassar ebony, red and white—although the cigars inside will be the same regardless of the finish. Each sampler comes with one of the following cigars:

None of these cigars are new, but most are not included in the regular OpusX shipments from Arturo Fuente. Each humidor has an MSRP of $279 and is limited to 500 units of each color. Included with each set are three books about Arturo Fuente and the Fuente family. 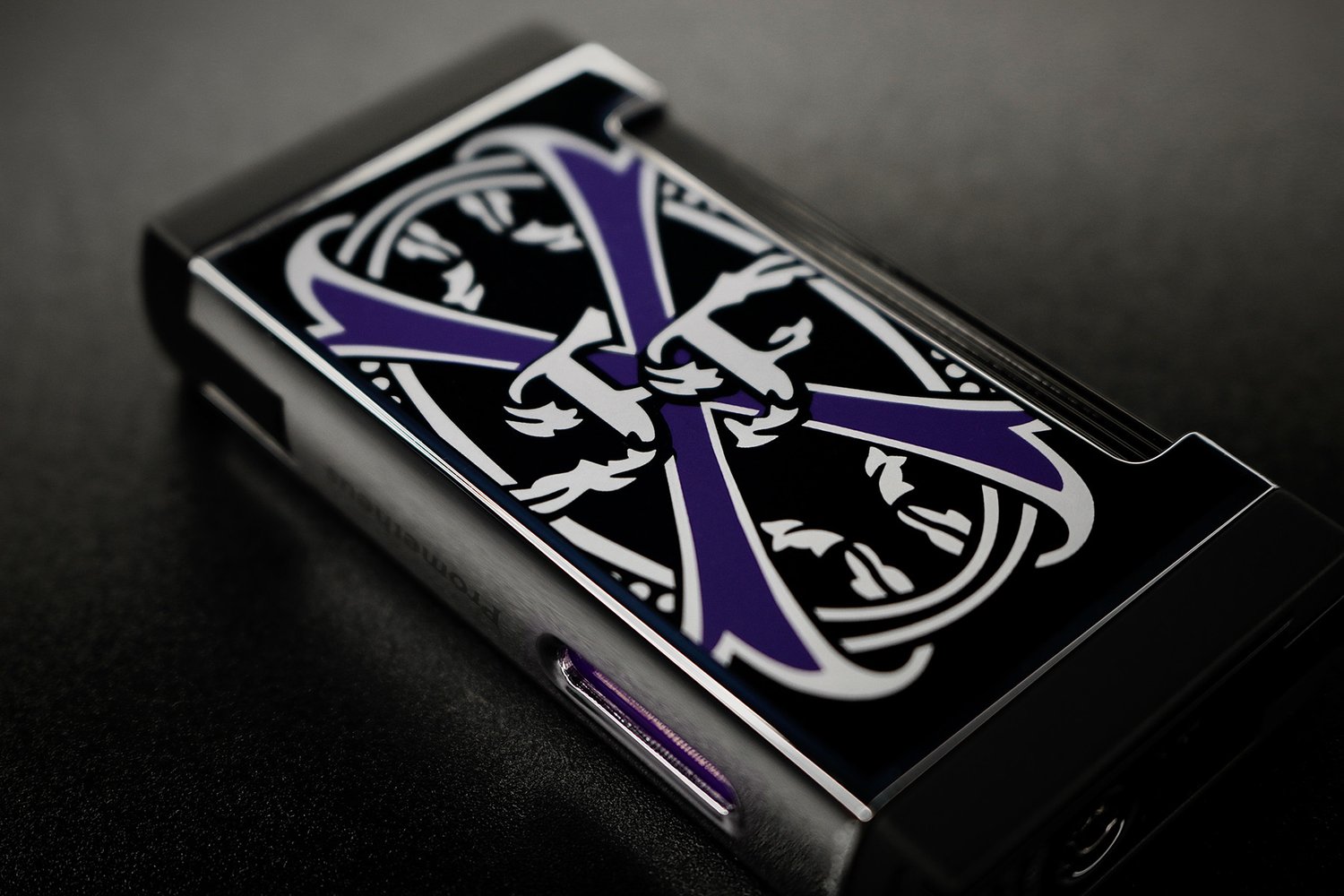 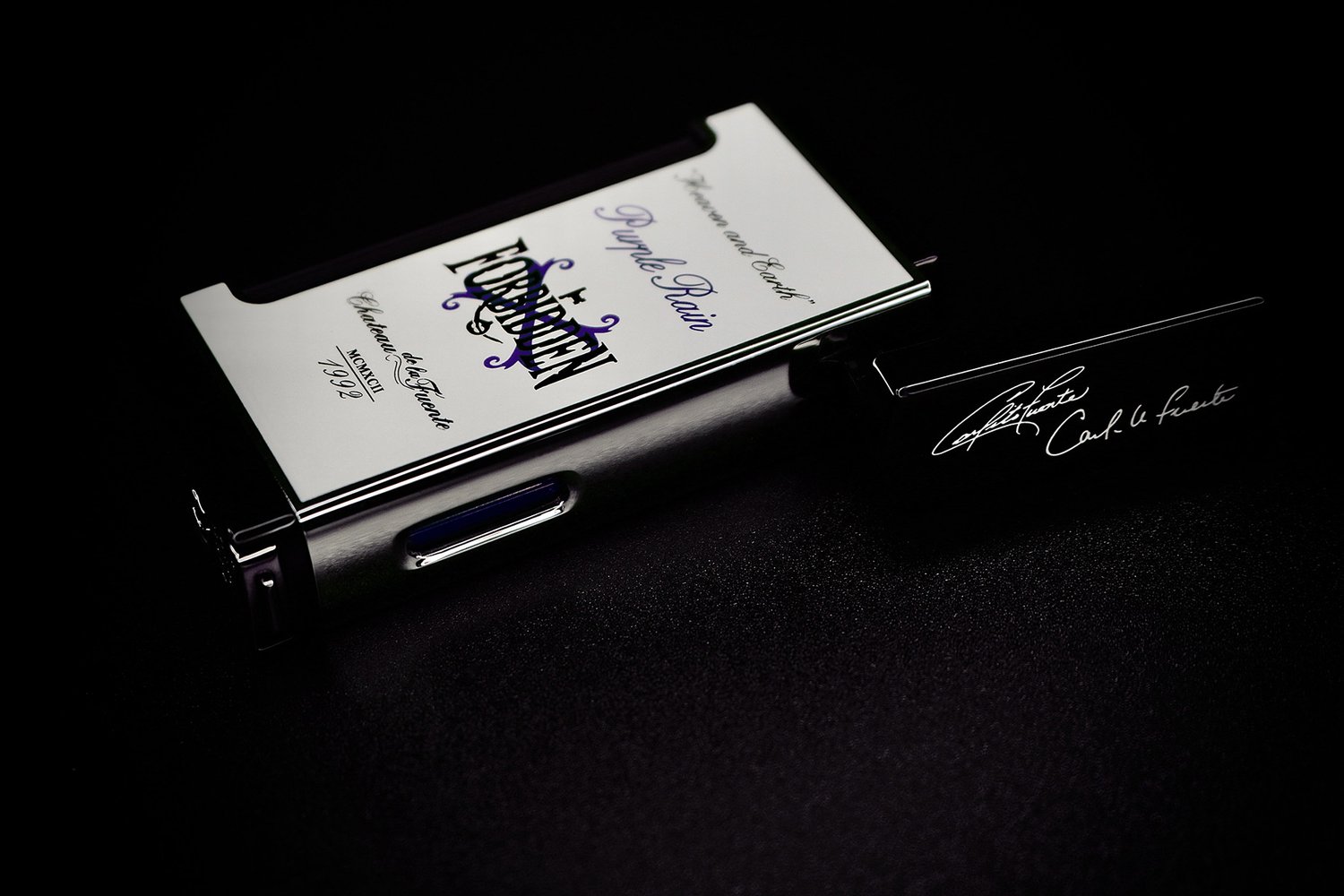 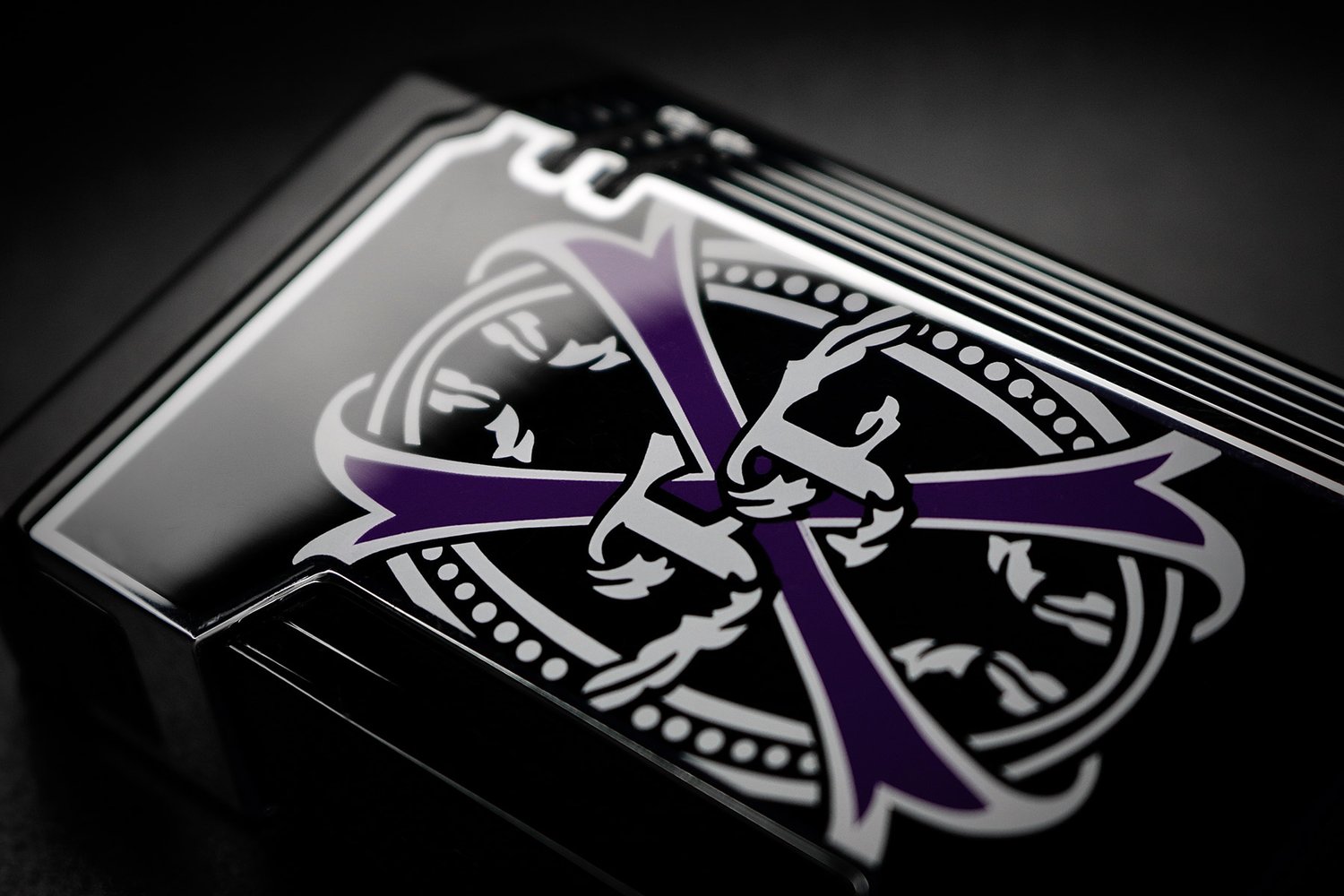 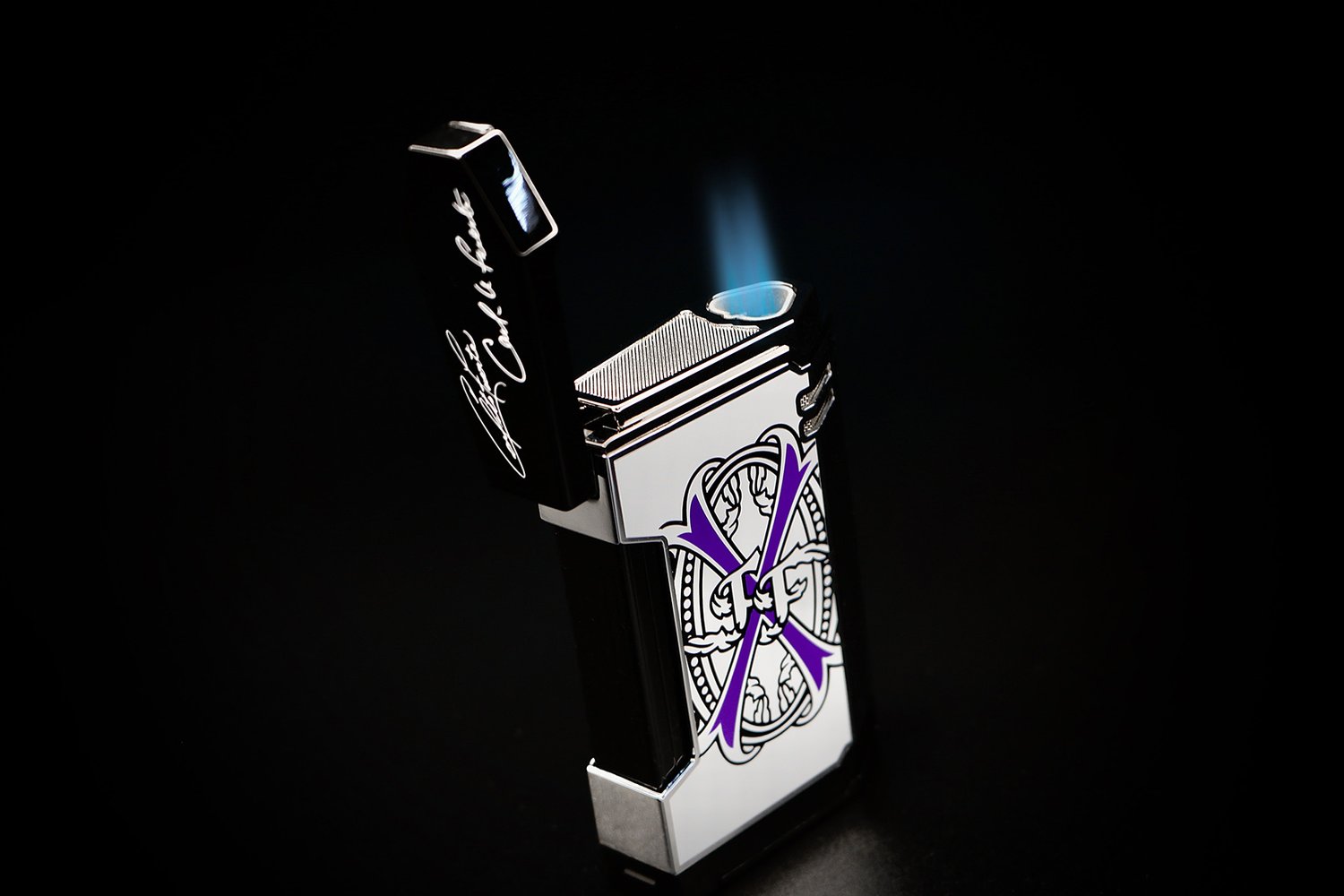 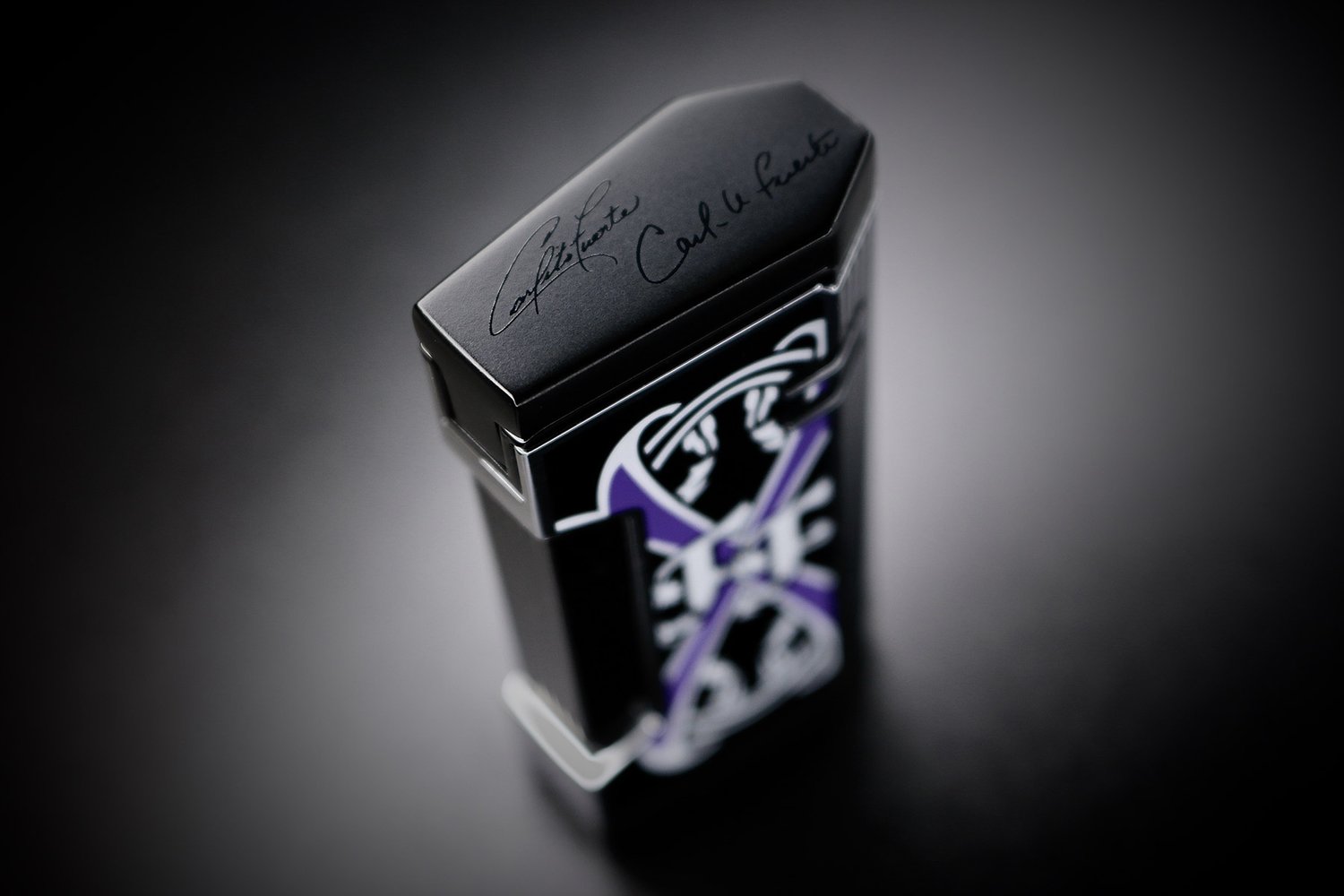 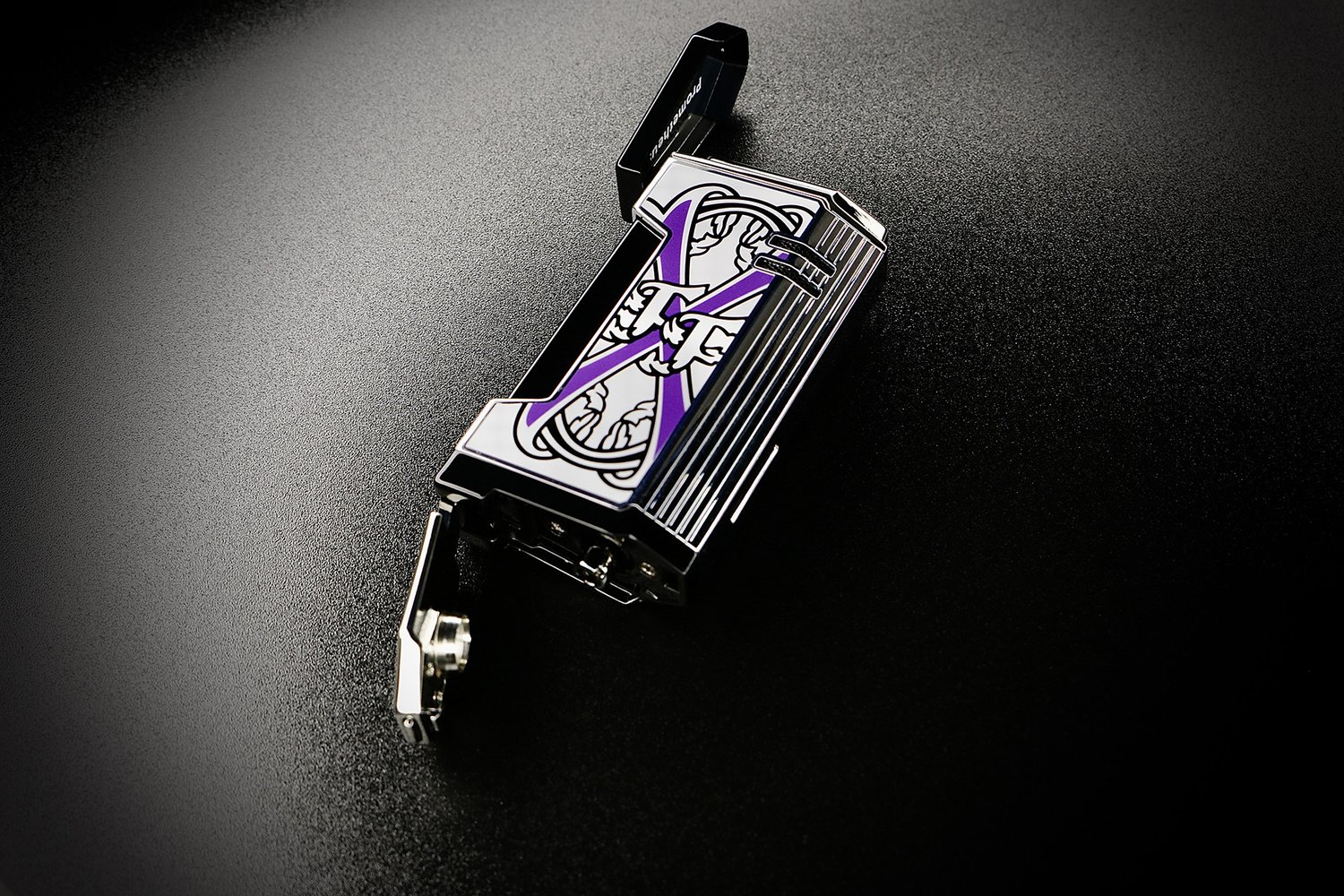 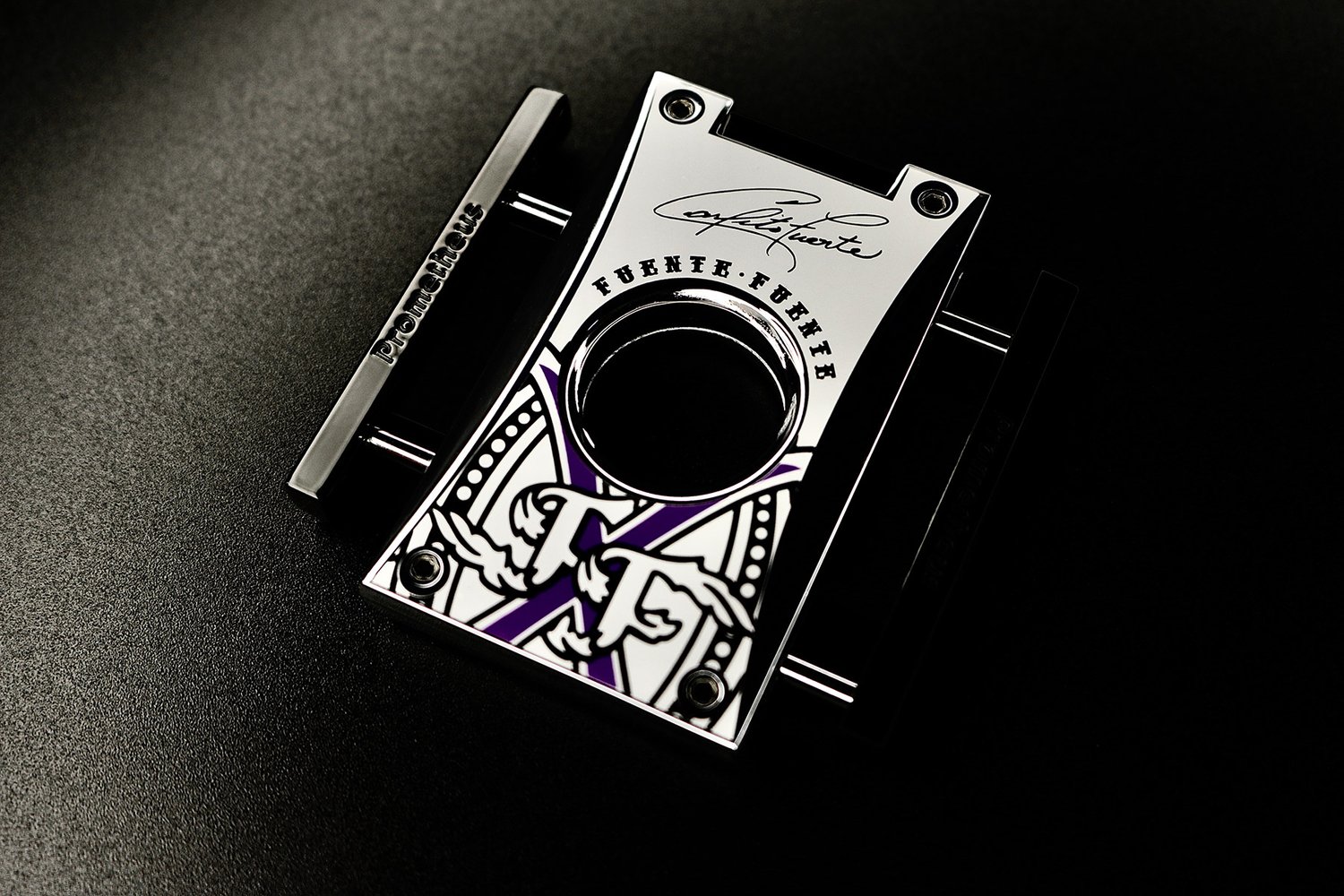 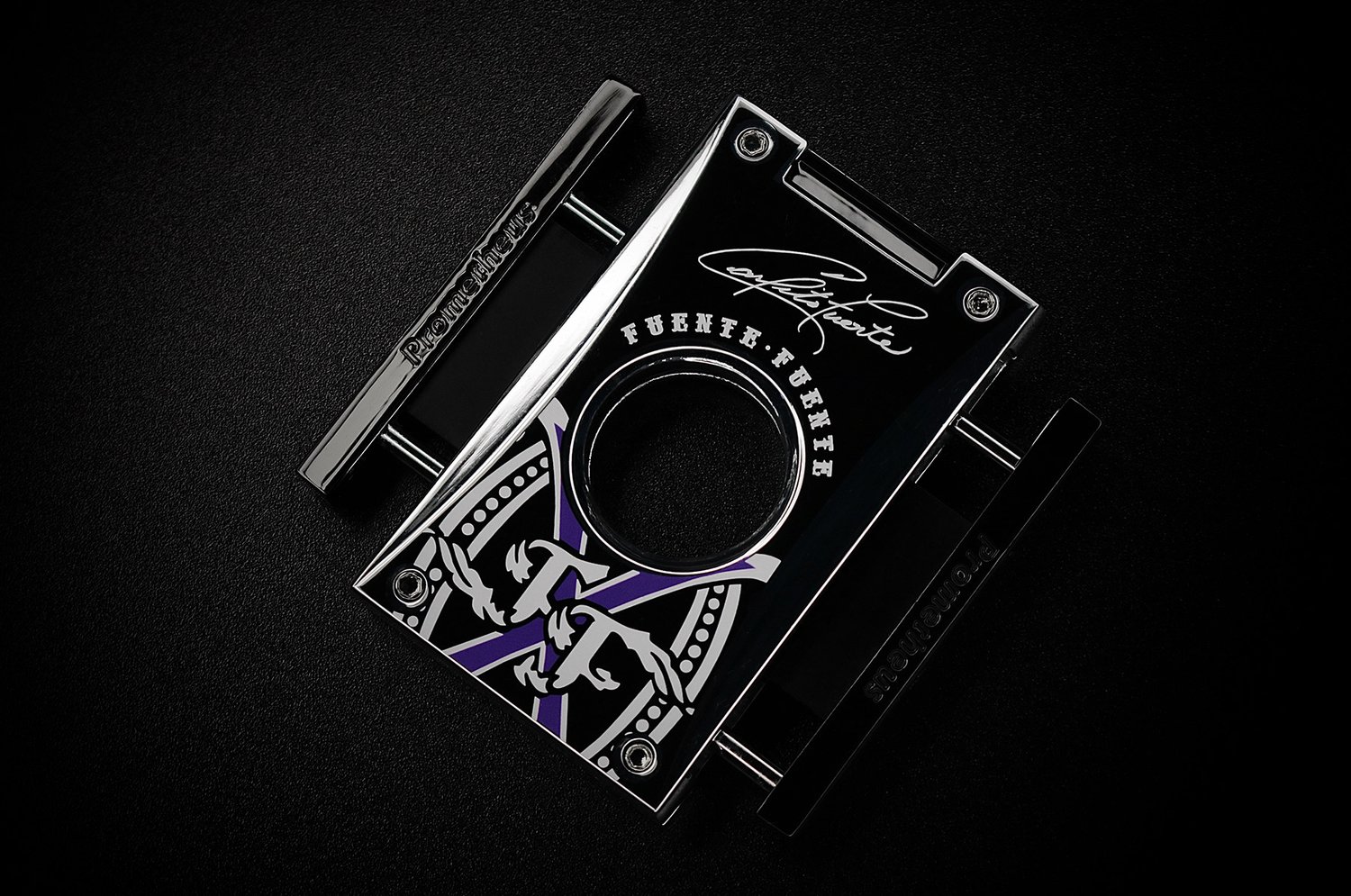 Prometheus donates a portion of sales to the Cigar Family Charitable Foundation. Since the project began in 2004, the company says it has donated more than $1 million to the charity, which was founded by the Fuente and Newman families.

Cigar Family Charitable Foundation is best known for its school, a campus located in Bonao, Dominican Republic, that serves kids through high school. In addition, the campus includes a clinic, activities like karate and baseball, and new schools for those looking to enter the hospitality or senior care fields. The Fuente and Newman families pay for the operation of the charity, while sales of cigars like these and other donations are used for running the school and providing food and medical care to the students, their families and the people that live in the surrounding area.