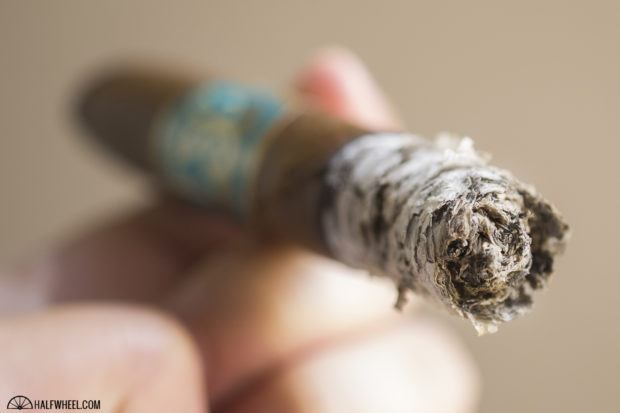 The majority of tobacco grown in the U.S. that makes its way into premium cigars comes from Connecticut or Pennsylvania. Recently, Kentucky has become more prominent as a cigar tobacco region, thanks largely to Drew Estate.

Now, one man is trying to add Florida to the list.

Jeff Borysiewicz is best known as the owner of Corona Cigar Co., a collection of Orlando-based retail stores that are renowned for both their cigar and alcohol collections, but he’s now found a new project: tobacco grower.

In 2012, Borysiewicz planted a test crop of tobacco on his farm in Claremont, Fla. A few crops and a couple years of aging later, the tobacco, known as Florida sun grown tobacco, is starting to find its way into cigars.

The first of these is FSG, a line of four-size regular production vitolas and one limited edition size, all produced by Drew Estate that uses the Florida tobacco in the filler. It was released in June and is available at Corona Cigar Co. as well as the Davidoff of Geneva since 1911 Tampa location, which is also owned by Borysiewicz. In addition to the four regular sizes, a limited edition box-pressed toro was also produced for the Florida Barn Smoker, a Drew Estate event held at the Claremont farm. While it uses Florida sun grown tobacco, the blend is different from the other four.

Since the FSG was announced, two other companies have announced projects with Borysiewicz’s Florida-grown tobacco: Davidoff and J.C. Newman. 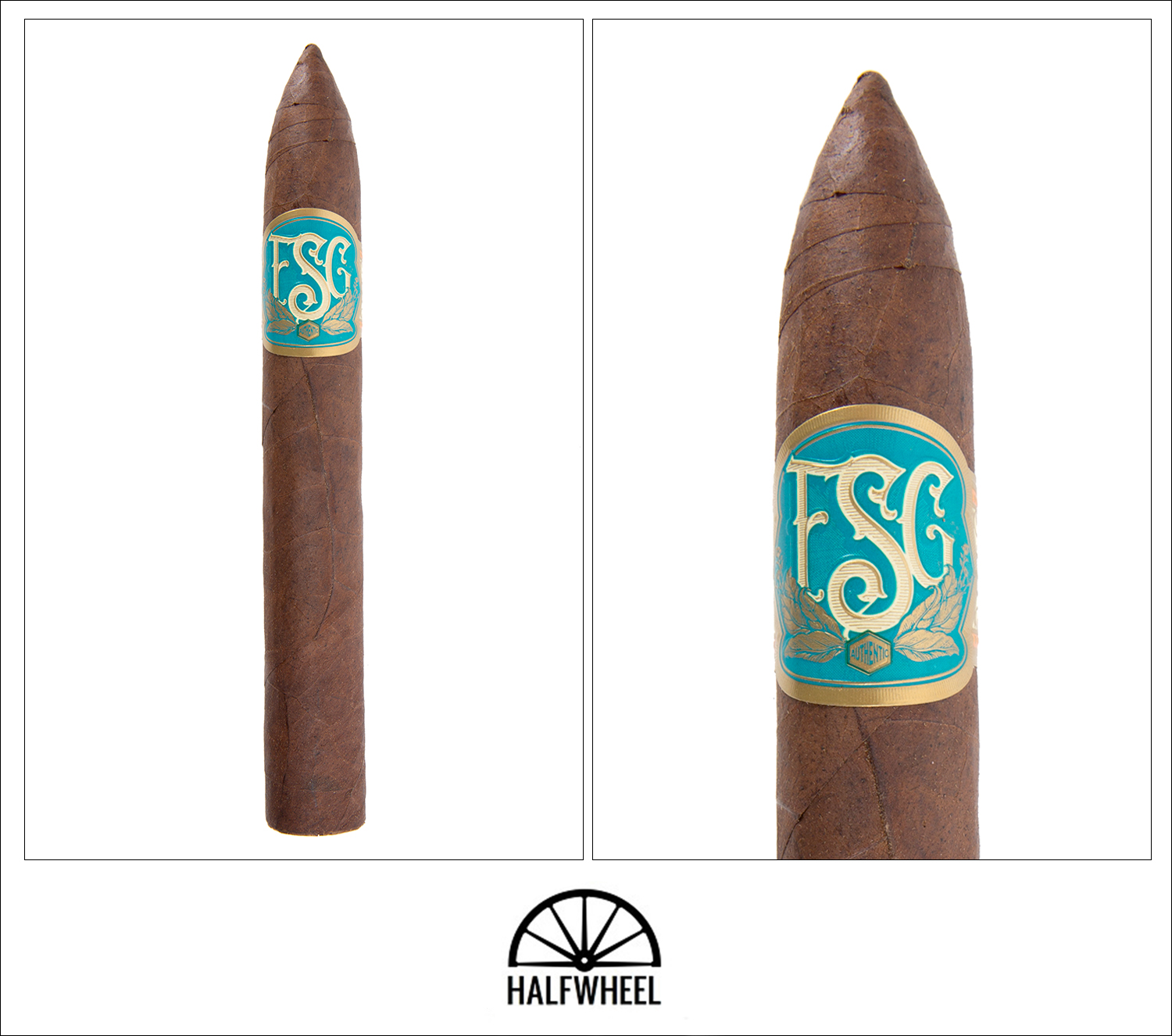 I really like the FSG band and the blue color, which is a rarity in the cigar world and contrasts nicely against the dark Brazilian maduro wrapper. It’s got a fair amount of oils on the wrapper, although it’s not as oily to the touch as I recall. From the cold draw I pick lots of twang, a pistachio nuttiness and some candied fruits.

The FSG starts with a diverse mixture of cedar, twang, sunflower seeds and some smoked meats. Those flavors stick around, but as the cigar burns down it turns much earthier with a campfire note dominating joined by some oak, gingerbread and a mild pepper. Construction is good, though the smoke production isn’t as prolific as it was when the cigar was first lit, though even a below average Drew Estate smoke production is well above the typical smoke production. Flavor and body are medium-full, while the strength is medium. 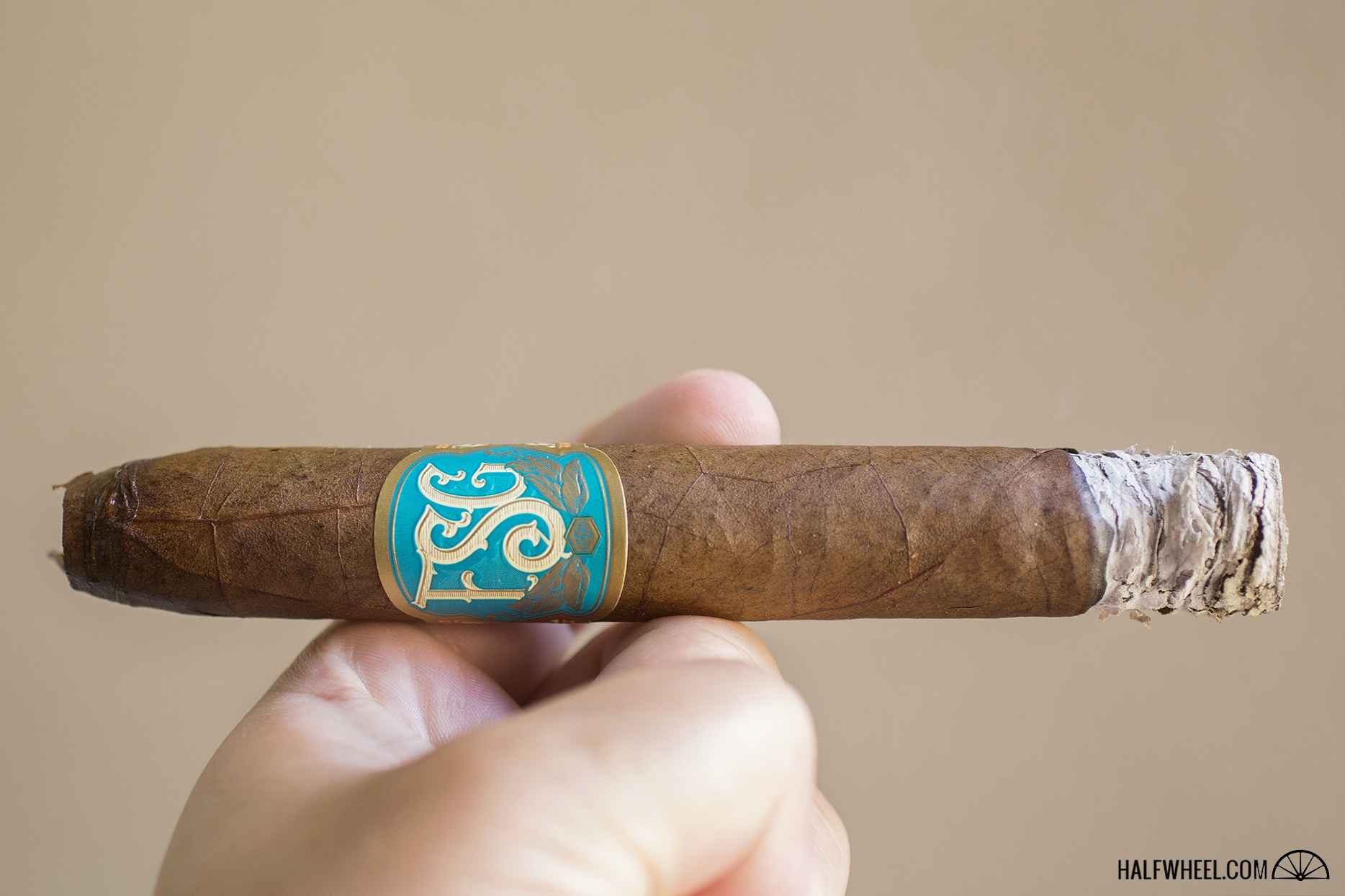 It’s similar in the second third of the FSG Belicoso, but the profile gets a bit drier. The toastiness that was attached to some meats is now more of a rye whiskey flavor, joined by raisins on the finish. It’s still very toasty overall, but a distinguishable difference from the first third. The draw opens up a bit on all three cigars and a crack develops on one of the samples. Strength picks up to medium-full. 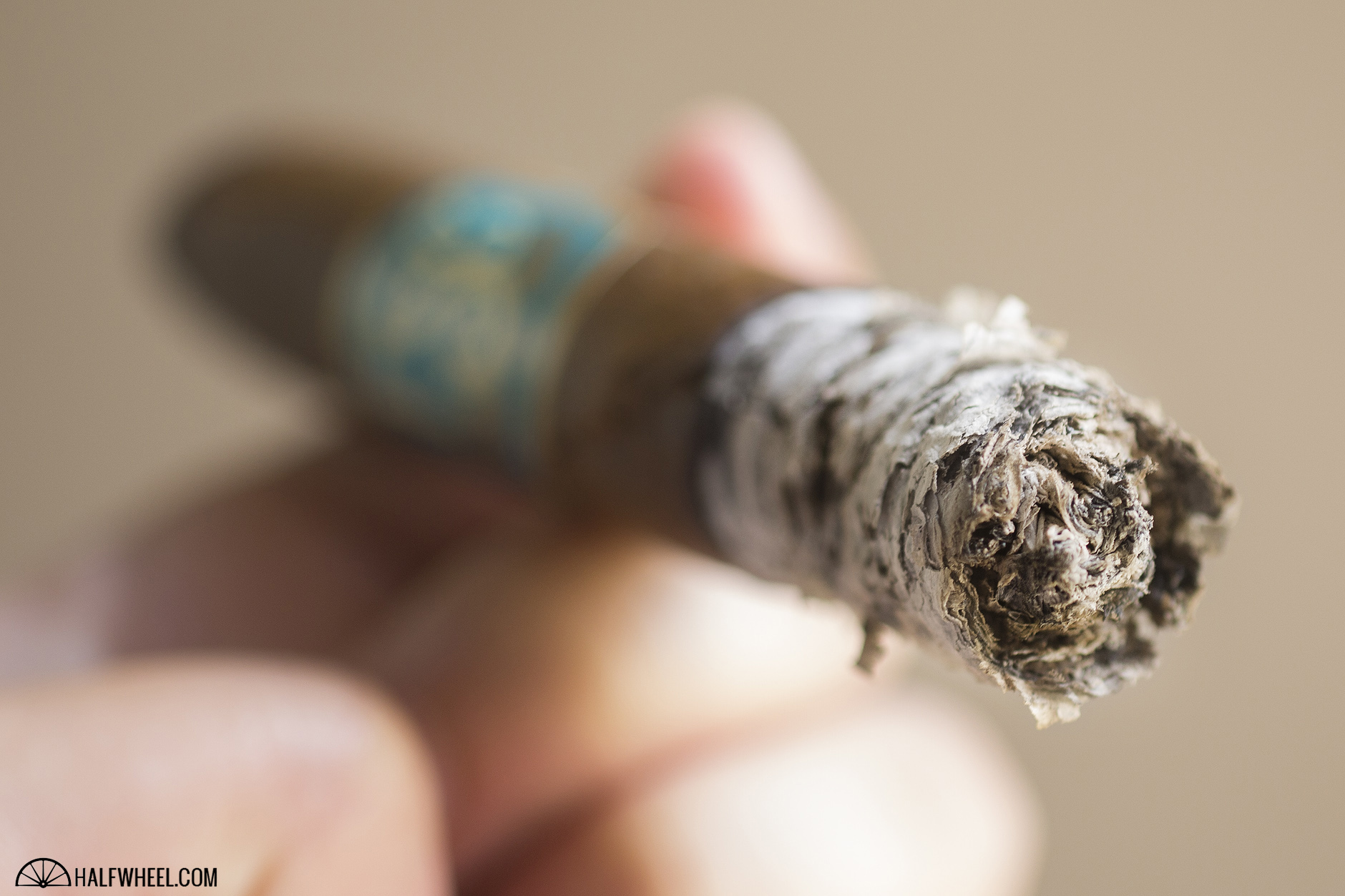 Flavor is predictably toasty in the final third, though it’s morphed into a combination of the first two thirds. The candied flavors from the cold draw return in the form of the retrohale. As for the pepper, it remains in the back of the throat, now distinctly a black pepper. Construction remains fine: a slightly open draw, good smoke production and an even burn. I smoked another size of FSG shortly after it arrived in the office and was not impressed. It was linear, overwhelmed by a spiciness and not remotely worth the price of admission. The good news is some time in the humidor has helped things dramatically. While I enjoyed smoking the FSG Belicoso, I’m still a bit troubled by the $14 price point as there are much better cigars for your money, albeit none with tobacco grown in Florida in the filler.