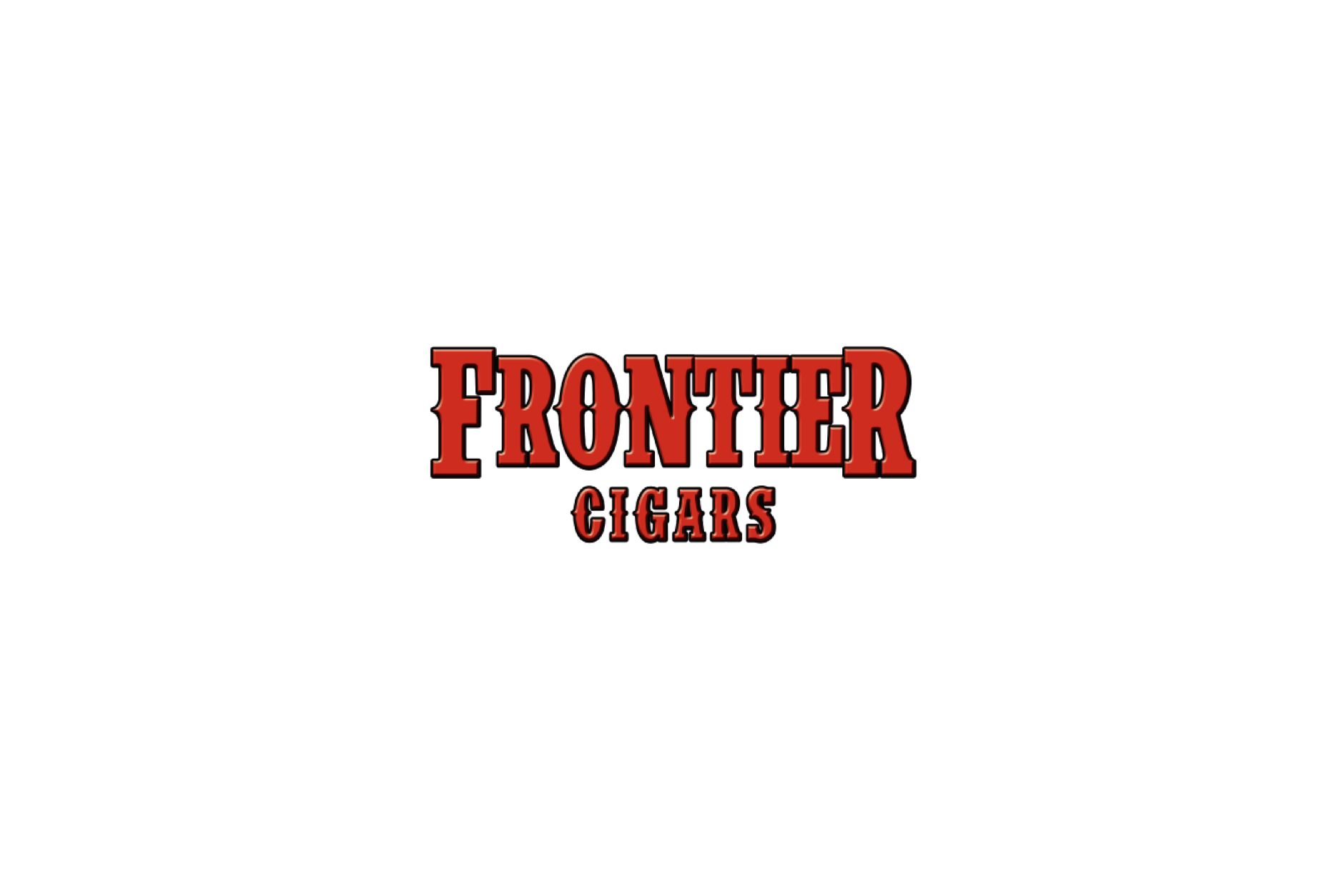 The Frontier Cigarillos are 4 x 32 handmade cigars that use natural tobacco, meaning they do not contain homogenized tobacco leaf (HTL). They are offered in six flavors—Honey, Honey-Berry, Russian Cream, Rum, Sweet Aromatic, and Whiskey—each with an MSRP of $17.99 per tin of 10 cigars. The cigars use an Ecuadorian Connecticut shade wrapper over tobaccos from the Dominican Republic and Nicaragua. The larger Frontier XL cigars measure 6 x 44. They use an Ecuadorian Connecticut shade wrapper over a Dominican binder and fillers from the Dominican Republic and Nicaragua. Two flavors are offered—Russian Cream and Sweet Aromatic—each of which is sold in packs of three, with an MSRP of $4.99 per resealable pack.

Both products debuted in April in separate soft launches, though the company is now offering the products nationwide.