Freud Cigar Co. has announced its second cigar release, a limited edition that is being made by Eladio Diaz, who was  previously the supervisor of production at Davidoff’s Dominican factory and had a significant role in creating many of the company’s blends.

It will be called the Freud Cigars Agape Limited Edition, and is a Dominican puro that is made at Tabacalera Diaz Cabrera in the Dominican Republic, the factory that Diaz recently opened after spending over three decades with Tabadom Holding, Inc., Davidoff’s Dominican subsidiary. It also marks the first cigar to be announced that it is being produced at Diaz’s factory, and is expected to be the first cigar from the new factory to arrive on store shelves. 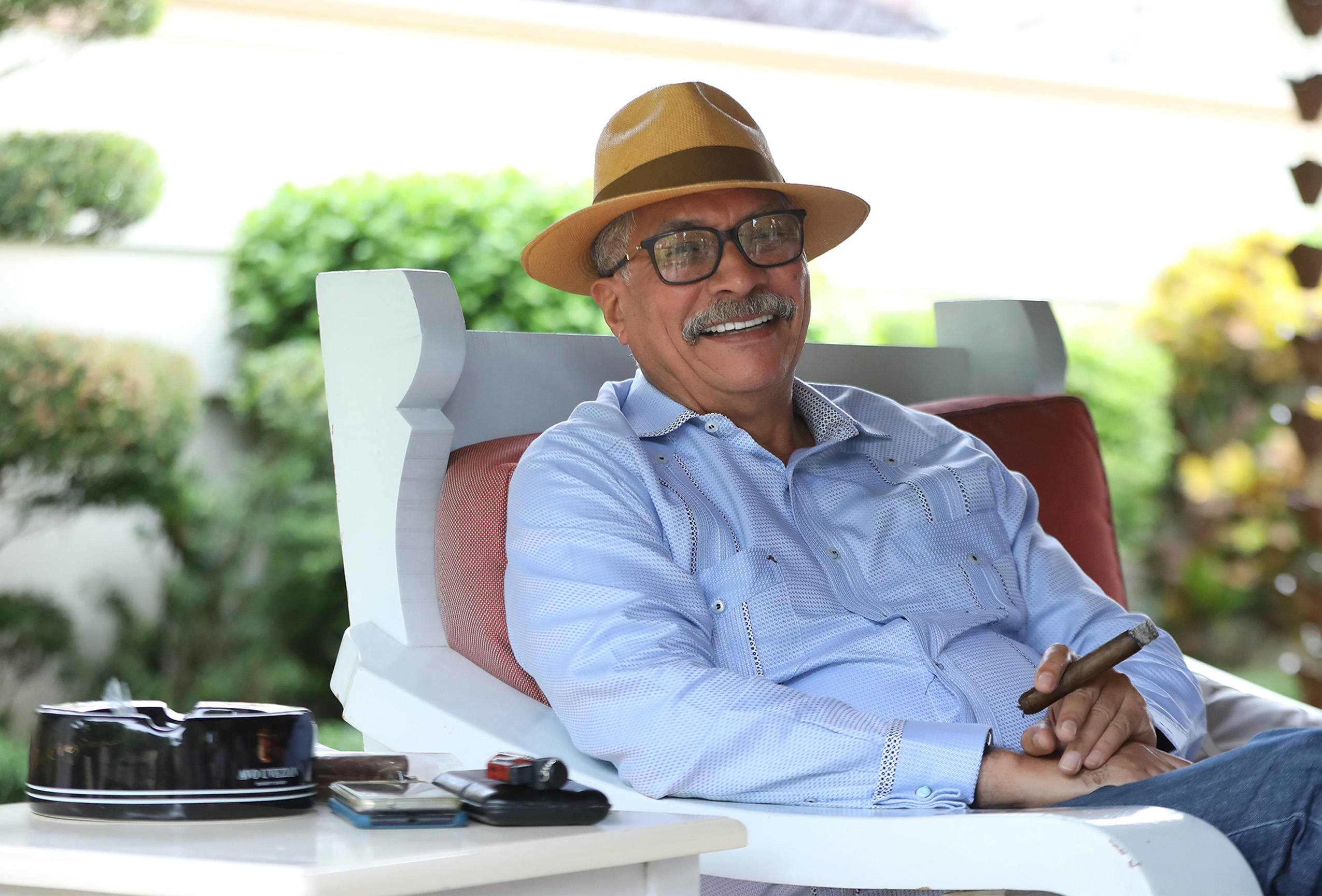 Freud Cigar Co.’s co-founder, Luis Torres, told halfwheel that 35,000 cigars have been rolled and are slated to ship to U.S. retailers after the Premium Cigar Association’s Convention & Trade Show in July, which is where the cigar will be released. He noted that it will be released in 10-count boxes, but has not yet disclosed pricing or what the size of the cigar is.

Freud Cigar Co.’s debut line, SuperEgo, is scheduled to arrive at retailers by the end of the month. It is a regular production line that is produced at Tabacalera William Ventura, also in the Dominican Republic. The company is part of Agape Lifestyle, Inc., and is distributed by Illusione.