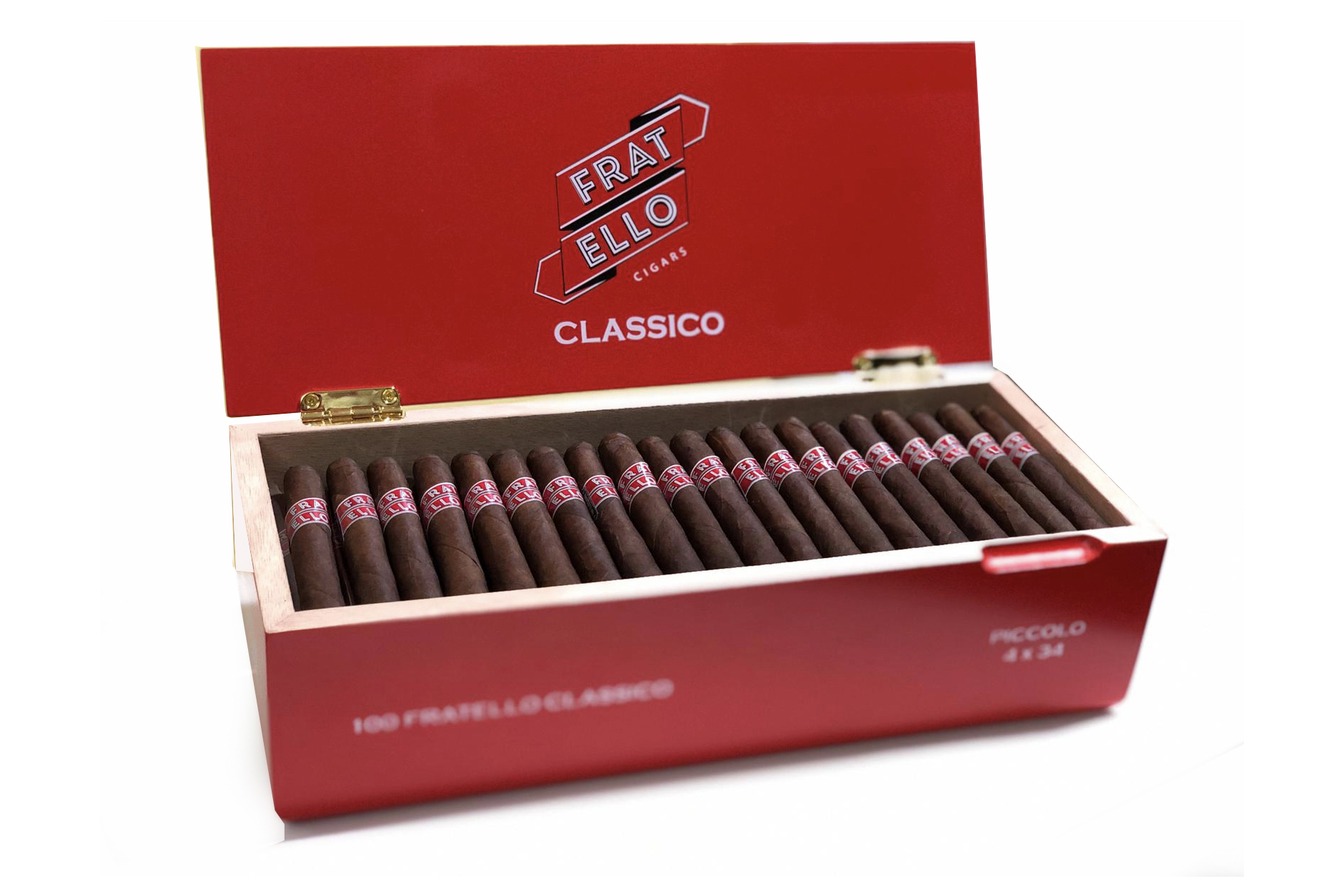 Fratello is adding a new size to its Classico line, only it’s not the same blend.

“We used a different wrapper on our Classico blend and picked up some great flavors! The combustion and aroma were absolutely incredible,” said Omar de Frias, the company’s founder, in a press release.

The Fratello Piccolo is priced at $3.30 per cigar and sold in boxes of 100. It will begin shipping in August.

Fratello introduced the Classico line in 2013. Up until last year, it was just known as Fratello. Like the rest of the line, Piccolo is made at the Joya de Nicaragua factory in Estelí.