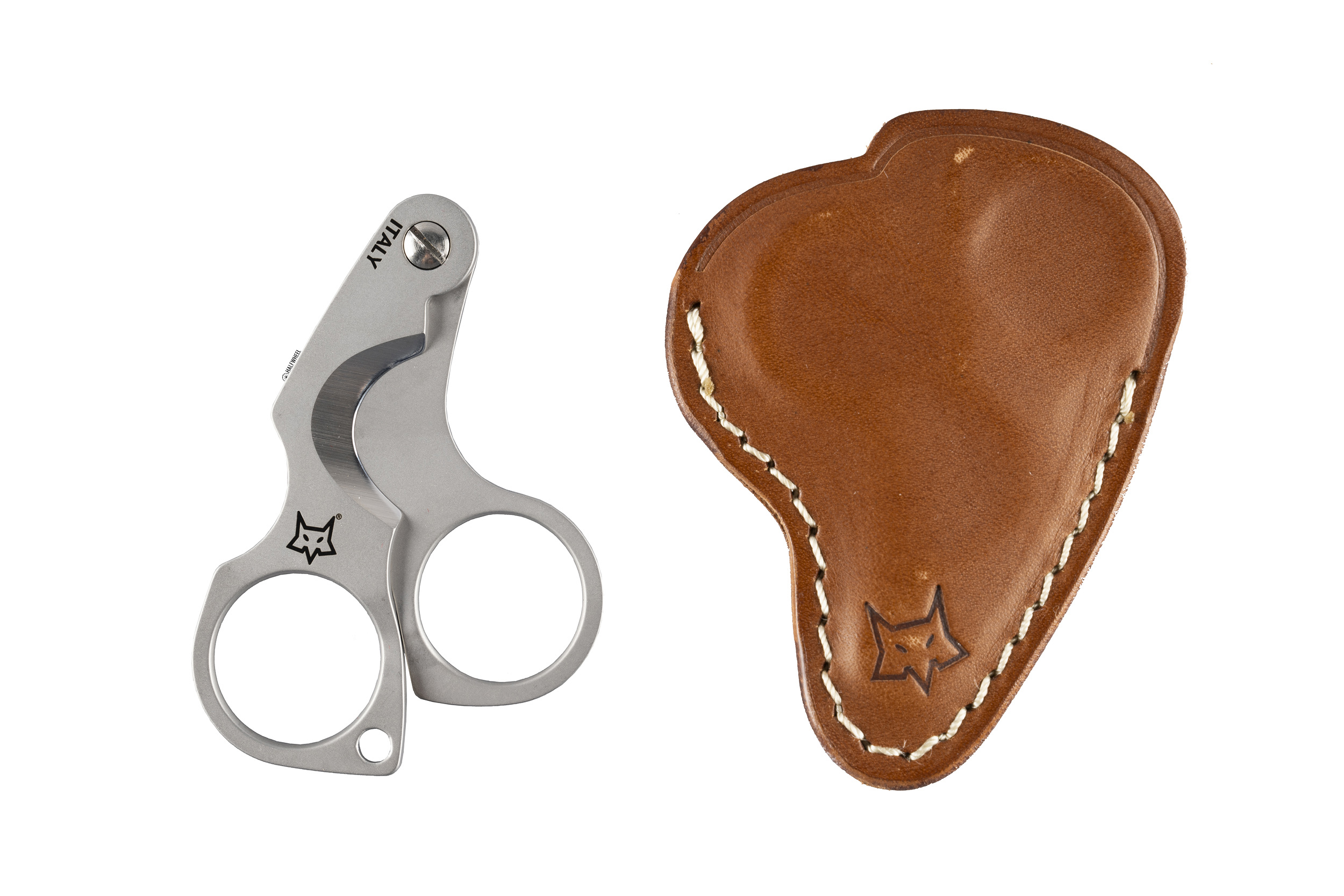 Fox Knives is an Italian-based company that was founded in 1977 by Oreste Frati which has won numerous awards for its knives over the years, including “knife of the year” from Blade Magazine in 2019. In recent years, the company has produced a number of different cigar cutters, including the subject of today’s review, the Fox Figaro 747 Cigar Cutter, which was designed by Denis Simonutti.

Readers of this site will know Fox from my review of the Fox Knives 749 Cigar Cutter, which has become Charlie Minato’s daily cutter and might be my daily if I wasn’t constantly testing out new cutters for reviews like this. 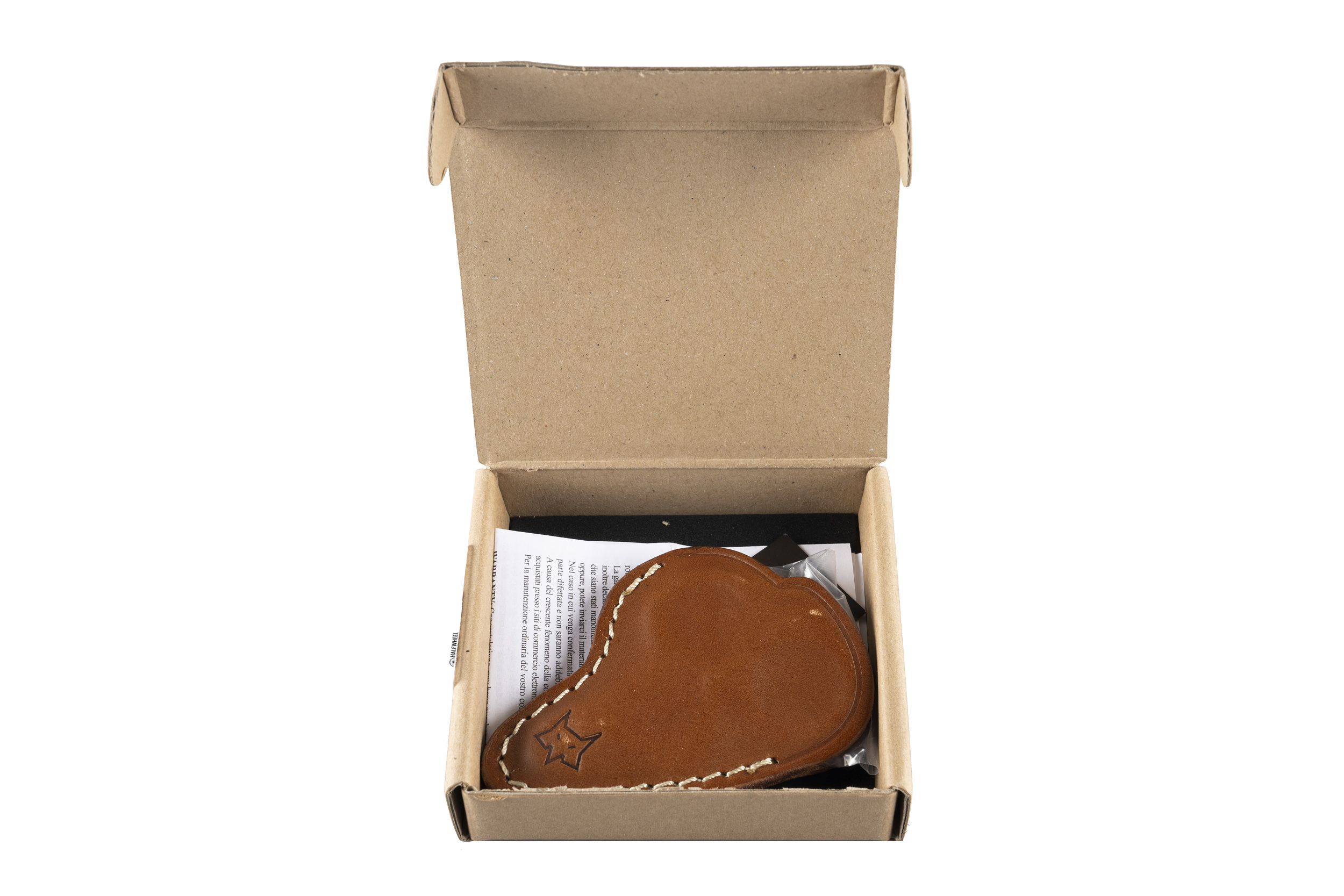 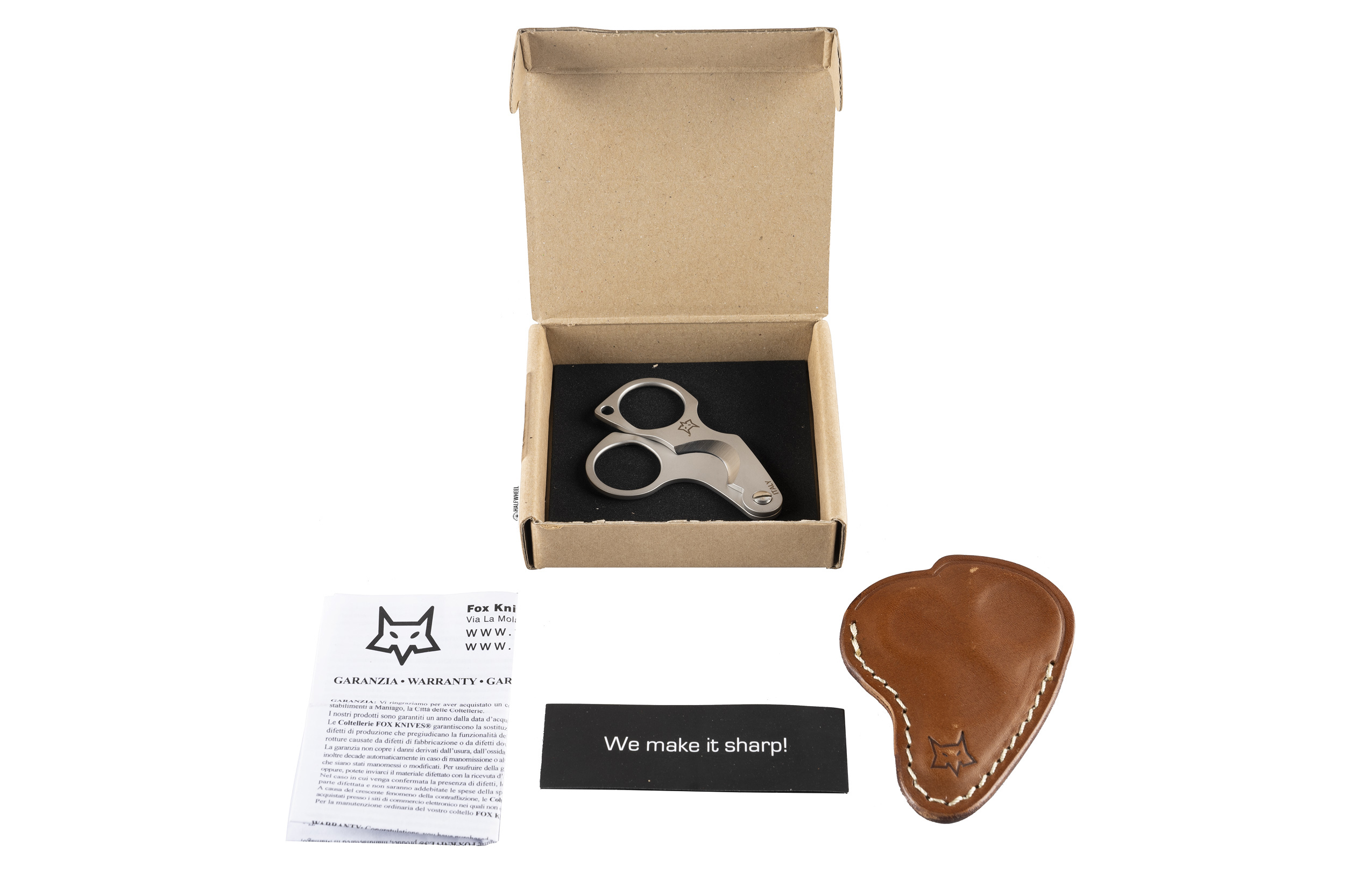 Small, thin and light, the Fox Figaro 747 is a hybrid of a single guillotine cutter and a pair of cigar scissors. It is made entirely of with 420J2B stainless steel that measures between 54-56 Rockwell hardness, which is about the hardness of the types of steel used for many French chef’s knives. Weighing just 25 grams, the cutter measures 2.9 inches long and 1.97 inches wide when closed and 5.8 inches long when fully open.

While there are three different versions, the base model—and the model that I tested for this review—features an exterior that has been “bead-blasted”, which basically means that small beads or spheres are shot against the metal at high speeds to give it a dull satin-like finish and to make it more scratch-resistant. The other two versions are the Figaro 747 A, which features an acid-etched finish; and the Figaro 747 D, which is made of Damascus steel that uses a herringbone pattern.

There are currently three different versions of the Fox Figaro 747, all of which feature the same design, albeit with different finishes or metals:

If you’ve ever used a pair of scissors, then you will have no issues using the Figaro 747: to use the cutter, you insert two fingers in the appropriate openings and open the cutter by pulling open the handles. In my case, my middle finger goes in the bottom/left opening while my thumb goes in the top/right opening.

To actually cut a cigar, you then position the cap of the cigar into the opening that has been revealed and put your index finger into the notch that is cut into the body just above the left/bottom handle. Once your fingers are in the cutter, you open the blades up like you would a pair of scissors—moving your fingers away from one another—which reveals a half-moon opening on the bottom part of the cutter. Place the cap inside this opening and then move your fingers back together until the blade is closed.

One major point to be aware of is to always have the cigar facing the same way, so that the cap—i.e., the end that you are cutting off—is facing away from the blade with the beveled edge, while the larger section of the cigar left over—i.e. the part you will actually smoke—is on the same side as the Fox logo printed on the cutter.

The action on my cutter is extremely smooth and I had no noticeable issues with the blades becoming loose during the time I was testing it. In addition, I found that pushing the cap against the semi-circle opening—very slightly, as too much pressure will just crack the cap—while pushing the blade through the cigar helps stabilize the entire cutter, and thus leads to cleaner cuts. 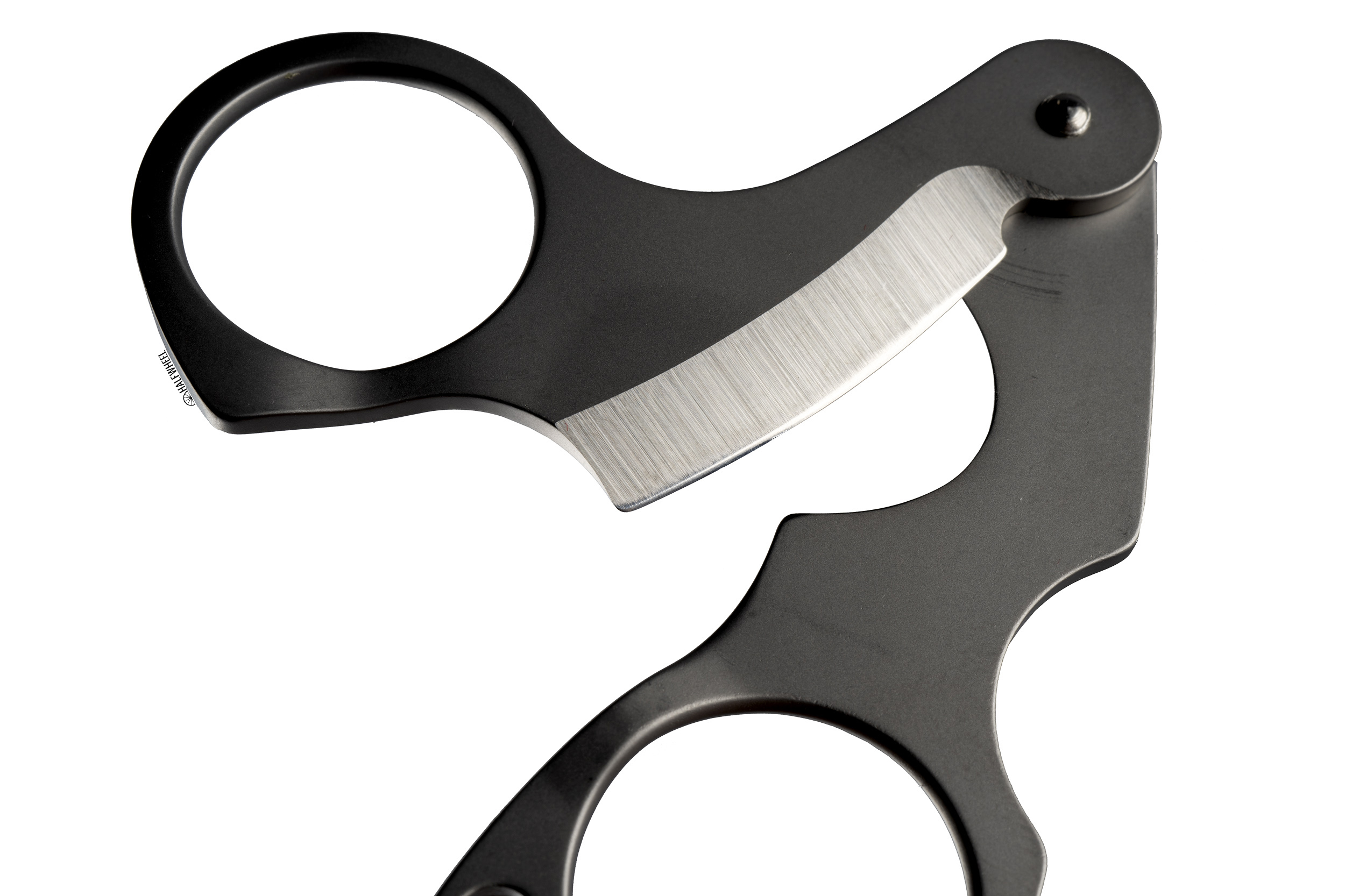 While there are a number of cigar cutters from different manufacturers that feature a somewhat similar design of combining scissor handles with a cigar cutter, perhaps the most obvious competition to the Fox Figaro 747 Cigar Cutter is the Red Horse Condor Cigar Cutter, which features a similar design, albeit at more than five times the price. Oh, and does not cut cigars nearly as well. Yes, but with one large caveat.

Although the Fox Figaro 747 is extremely portable, extremely well-made and features very sharp blades, it is really best suited for cigars under about 54 ring gauge, as the smaller blade has a tendency to damage the caps or wrappers on cigars larger than that. Does it cut cigars better than a good double guillotine cutter? Probably not. But if you want a well-made, unique and portable cigar cutter—and are willing to forgo using it on cigars over 54 ring gauge—the 747 is a compelling answer at a price that could be a lot higher.