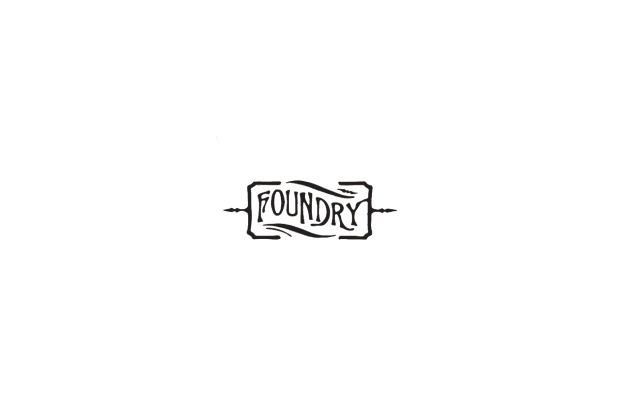 Foundry Turns to Brokers in Southeast

There’s been plenty of pushing boundaries and trying new things at Foundry Tobacco Co., the company is now going a step further.

Foundry, a brand of General Cigar Co., has hired C.H.I.M.P., Inc., the cigar brokerage company of Taven Johnson and Stefan Mayer, to sell the cigars in the southeast. This means in the states of Alabama, Georgia, Mississippi, Kentucky, Maryland, North Carolina, South Carolina, Tennessee, Virginia, West Virginia and Washington D.C.—Foundry will be sold by brokers, not by General Cigar Co. sales representatives.

The move is quite rare: one of the largest companies in the cigar business turning to brokers to sell just one of its brands.

“This is an exciting step in the development of Foundry Tobacco Company,” said Giannini in a press release. “The addition of these players to our team will allow us to deliver increased flexibility in tailoring programs to retailer needs and the ability to deepen the support of our brands on both the retailer and consumer level.”

In an email to halfwheel, Victoria McKee Jaworski, director of public relations for General Cigar Co., indicated that Andrews would report directly to Giannini and support the daily operations for Foundry, including doing in-store events.

General Cigar Co. sales representatives will still sell the brand in the rest of the company’s territories, although McKee Jaworski said the company “will evaluate the coverage areas in the future.”

Foundry was launched in 2012. Since then the brand has created a variety of lines under its own name as well as branding exercises with General’s Bolívar and Ramón Allones trademarks.

In addition to Foundry, C.H.I.M.P. represents Illusione, My Father, Tatuaje/L’Atelier and other companies in certain territories.

An earlier version of this story indicated that Andrews would report to Jaworski, when in fact he will be reporting to Giannini. We regret the error.