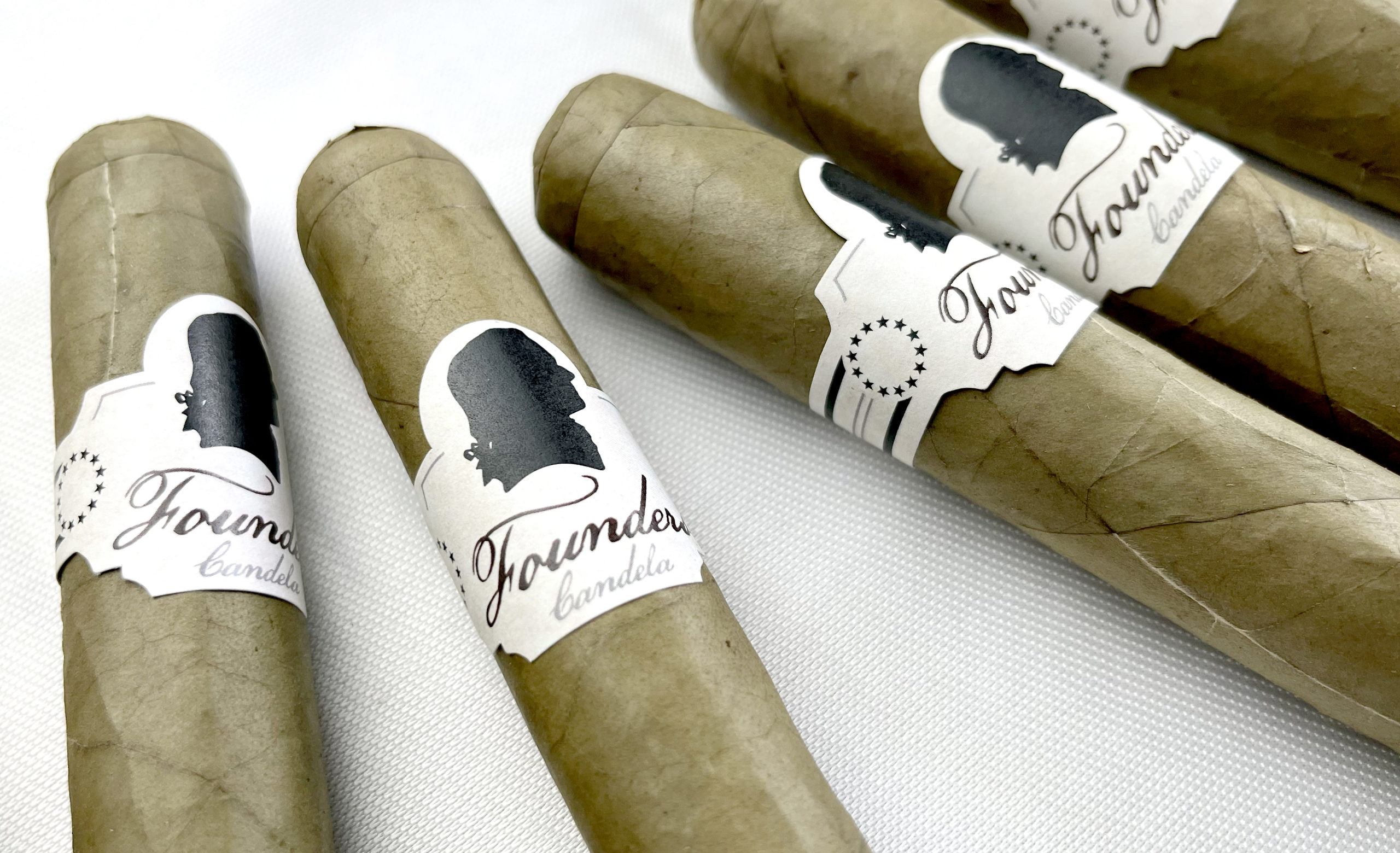 Founders Cigar Co. will be adding the first candela-wrapped blend to the company’s lineup at the 2022 PCA Convention & Trade Show.

The Hamilton Candela incorporates an Ecuadorian candela wrapper covering an Ecuadorian habano 2000 binder and a filler blend made up tobaccos from three different countries: seco negrito from the Dominican Republic, Honduran seco piloto cubano and viso corojo from Jalapa, Nicaragua. The Hamilton Candela will debut in a 5 x 50 robusto and a 6 x 52 toro priced at $9 and $10 respectively and will be available packaged in both 20-count boxes as well as 25-count bundles.

The new line is being rolled at MJ Frias Cigar SRL located in Tamboril, Dominican Republic and the cigars are scheduled to begin shipping to retailers on July 25.

“Founders has always made decisions as a company based on our primary goal of encouraging and building community,” said Angelo Fraboni, co-founder of Founders Cigar Co., in an email to halfwheel. “After looking into the history of Candela cigars and seeing that they used to be one of the most popular blends in America, we knew we wanted to add it to our lineup. The interesting thing about Hamilton is that he was the chief architect of the American financial and banking system. Naming our green cigar after the man greatly influential for our ‘greenback’ system seemed only fitting!” 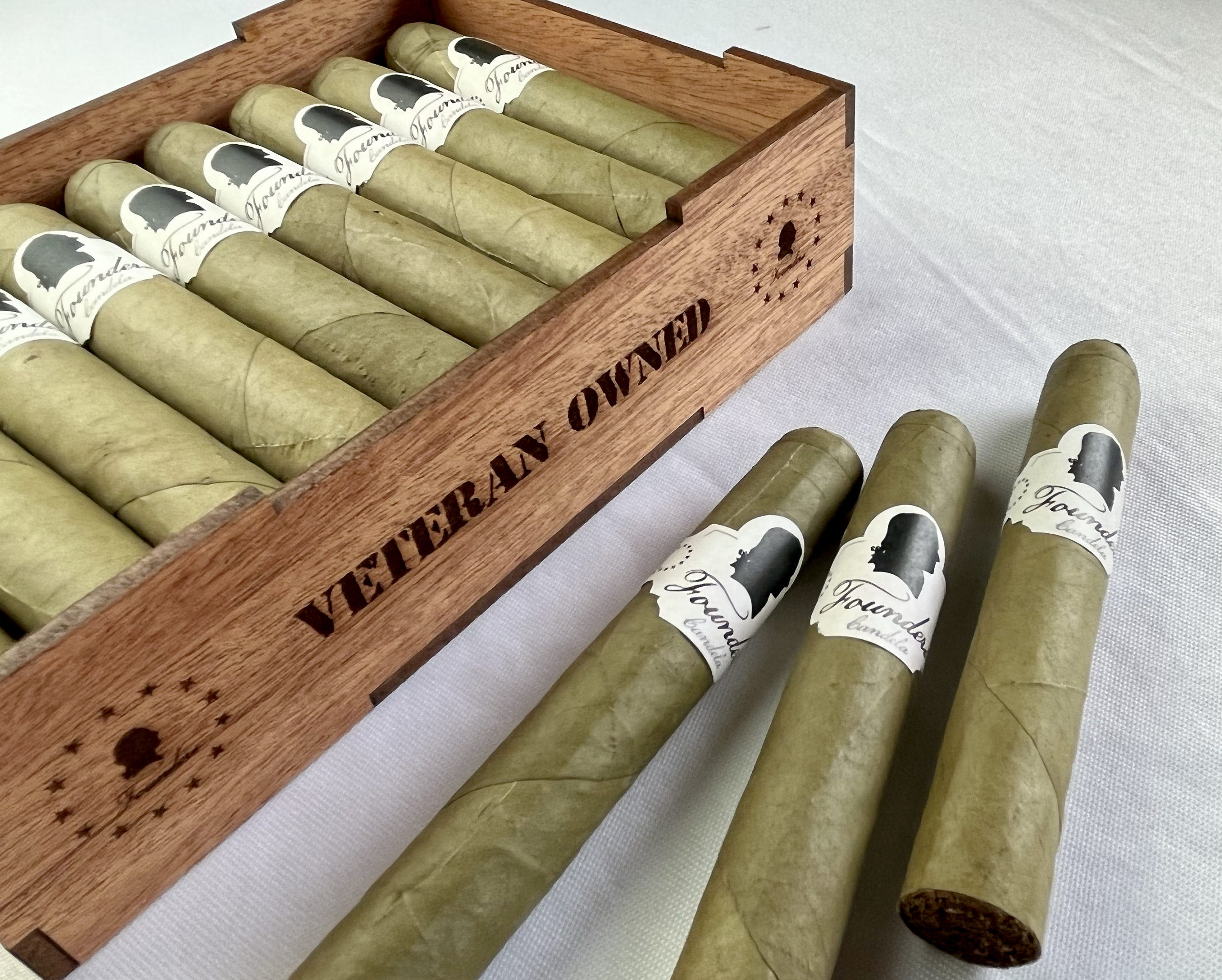 The new cigar is named after Alexander Hamilton, who is not only considered to be a “founding father” of the United States but also fought in the American Revolutionary War, had a hand in drafting the Constitution and served as the first secretary of the treasury for the United States of America.