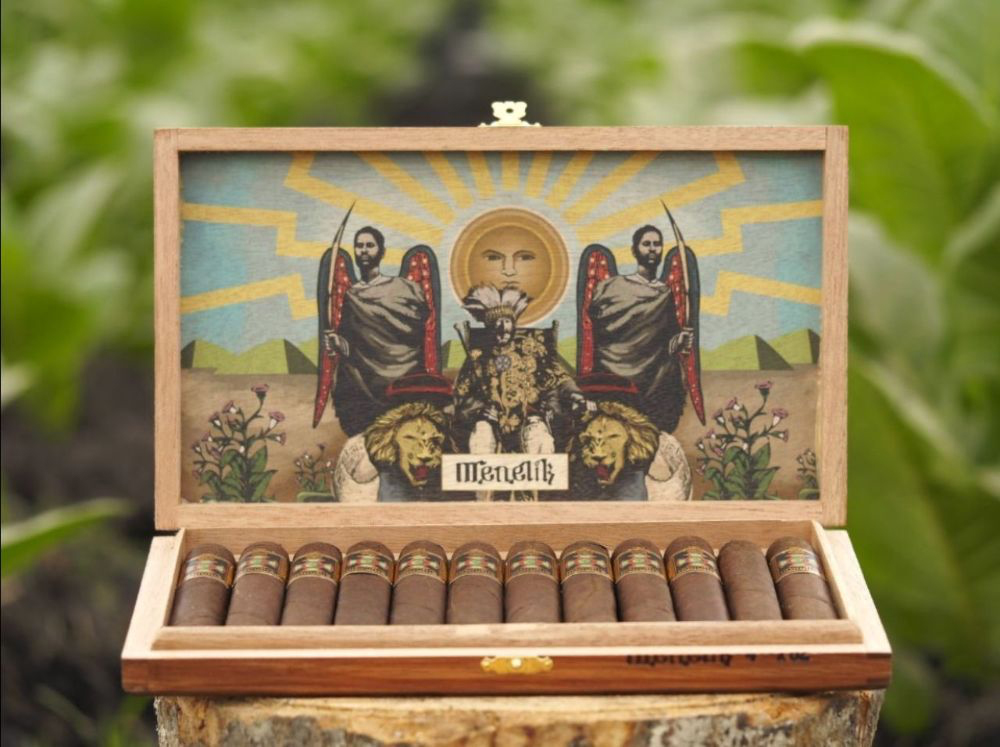 According to Cigar Aficionado, the cigar will now be offered for sale in a somewhat limited basis. Each quarter, Foundation will release 1,000 boxes of 12 cigars, priced at $13 per cigar.

The cigar is named after the ancient ruler of Ethiopia who is said to be the son of King Solomon and the Queen of Sheba. Menelik also went by the name Ebna la-Hakim, which is Arabic for Son of the Wise, which relates to Foundation’s El Güegüense and The Wise Man Maduro releases. 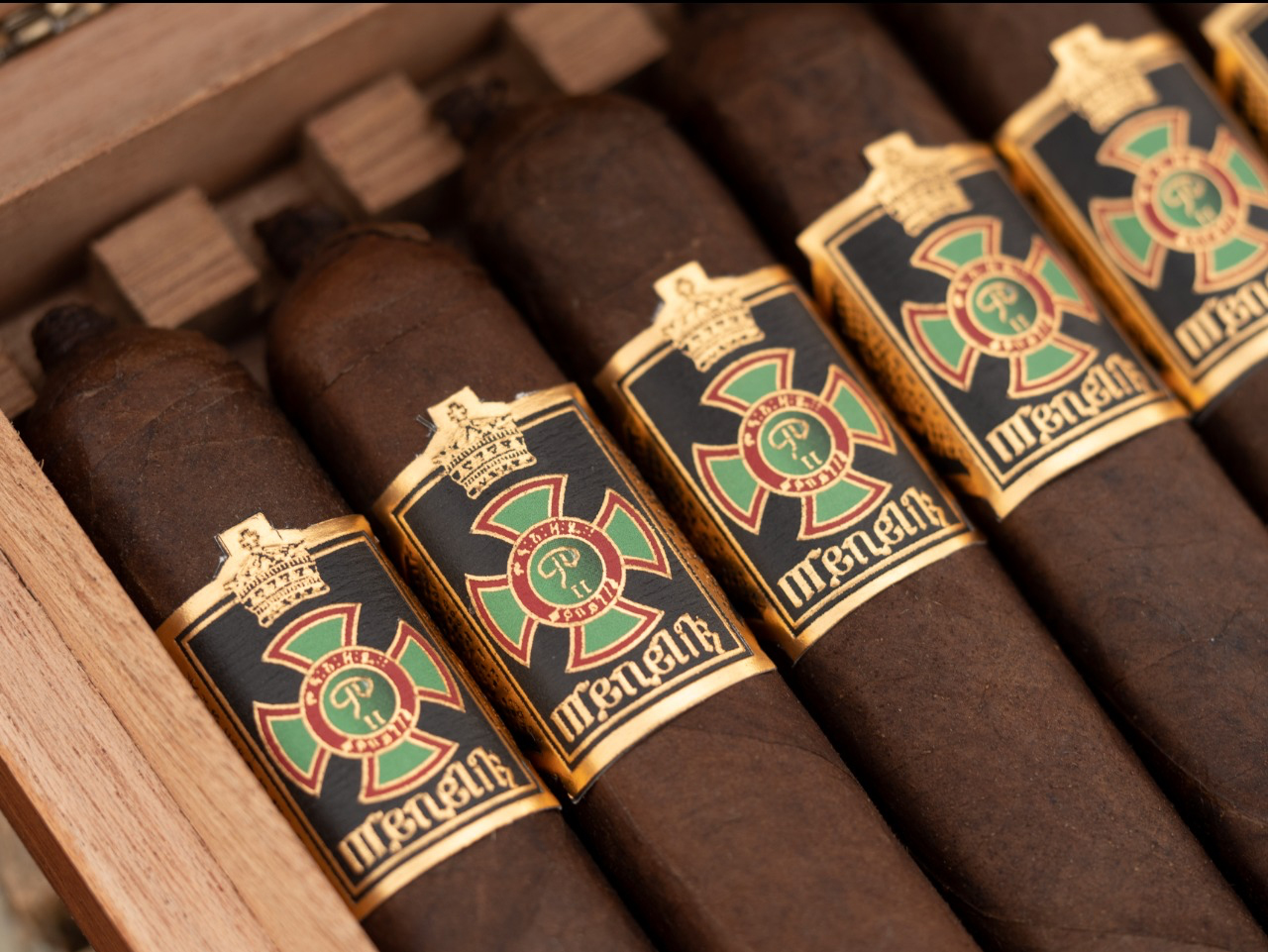