The two newest releases from Foundation Cigar Co. have arrived at stores.

One is the highly-anticipated follow-up to the company’s debut release, El Güegüense. In a bit of a ying and yang like scenario, Nicholas Melillo opted for the translated name, The Wise Man Maduro. 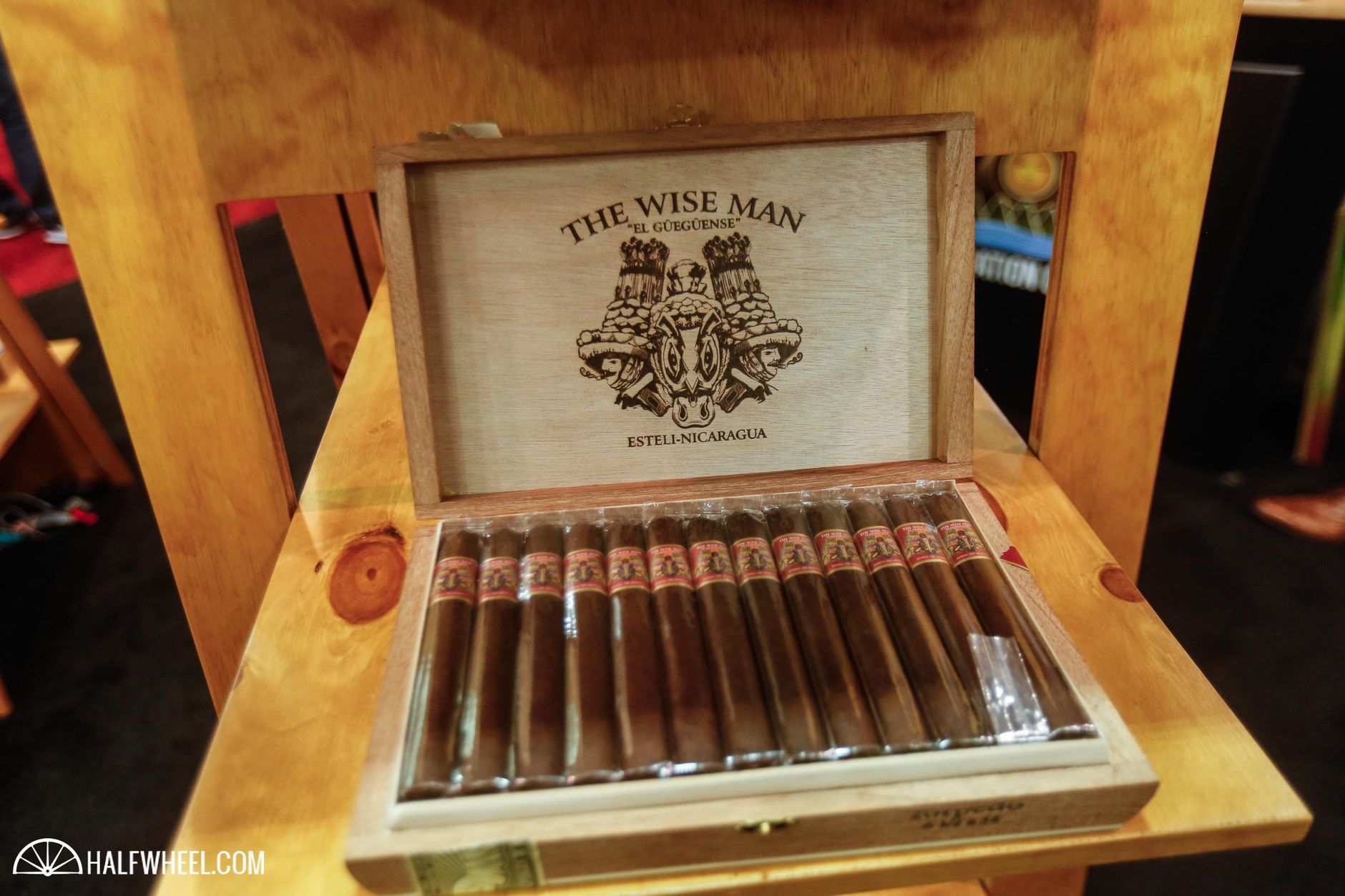 It uses a Mexican San Andrés wrapper over a Nicaraguan binder and fillers from the Condega, Estelí and Jalapa regions of Nicaragua. Production is being handled by Tabacos Valle de Jalapa S.A. (TABSA) and it is being made in five sizes. 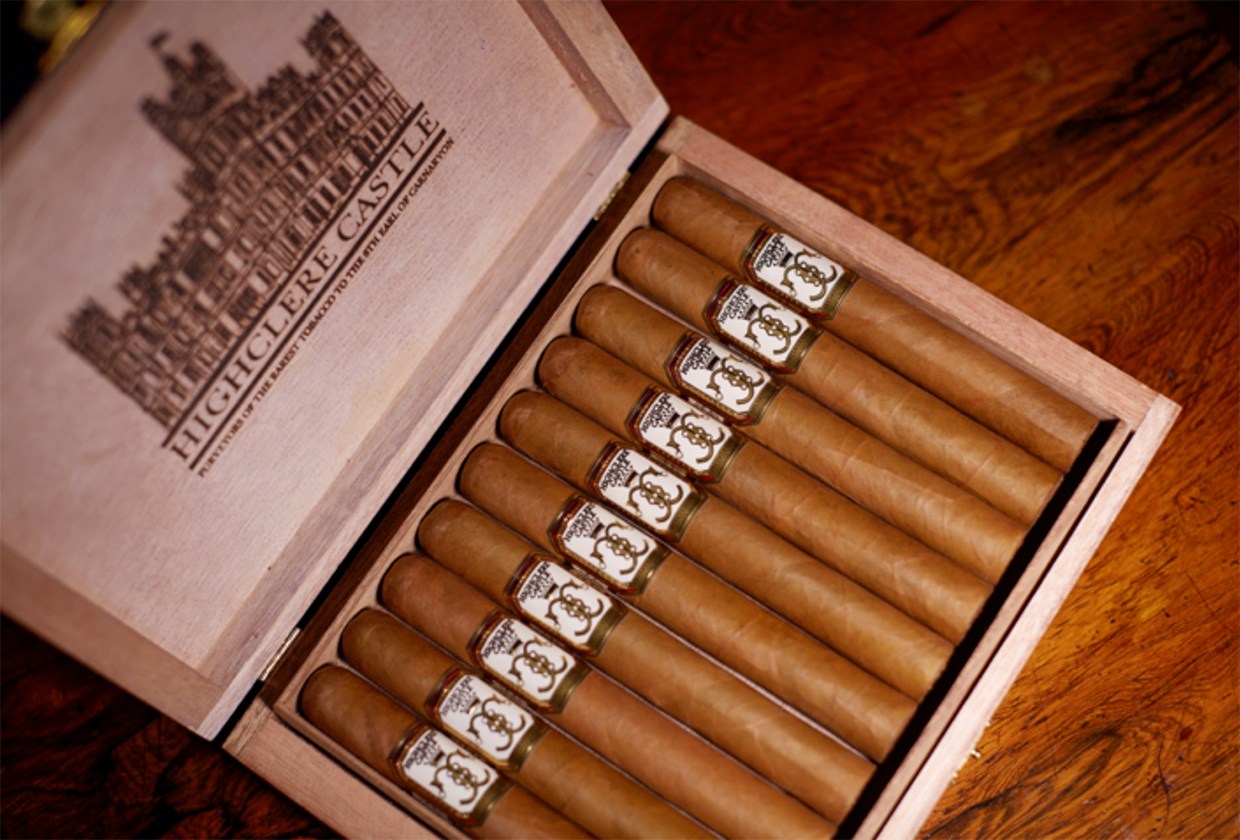 The other release is a collaboration between Foundation and George Herbert, the 8th Earl of Carnarvon, who owns Highclere Castle, an actual castle best known for being where the British period drama Downtown Abbey is filmed.

It’s offered in five sizes and is being produced by A.J. Fernández.