El Güegüense, the first release from Melillo’s Foundation Cigar Co., is now on its way to retailers. The Nicaraguan puro is made at Tabacos Valle de Jalapa S.A. (TABSA) in Estelí and uses tobacco from AGANORSA including a corojo 99 wrapper from Finca Puntalito in Jalapa, a corojo 99 binder from Finca San Jose in Jalapa and corojo and criollo fillers from Estelí and Jalapa.

The name, which translates to the wiseman, pays homage to a Nicaraguan folk dance. 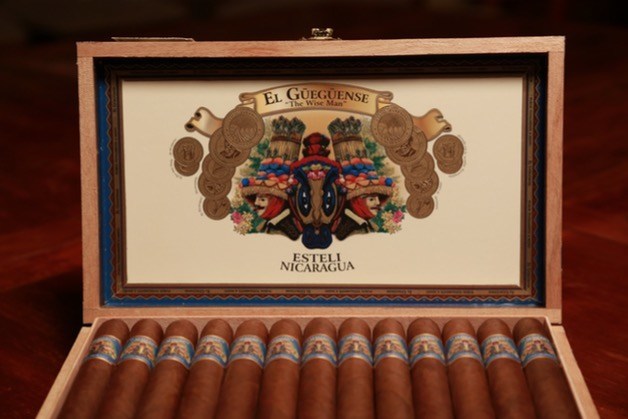 While El Güegüense is not limited, Melillo told halfwheel only 200 boxes of each size will ship each month.

This is the first release from Melillo since his departure from Drew Estate last year.