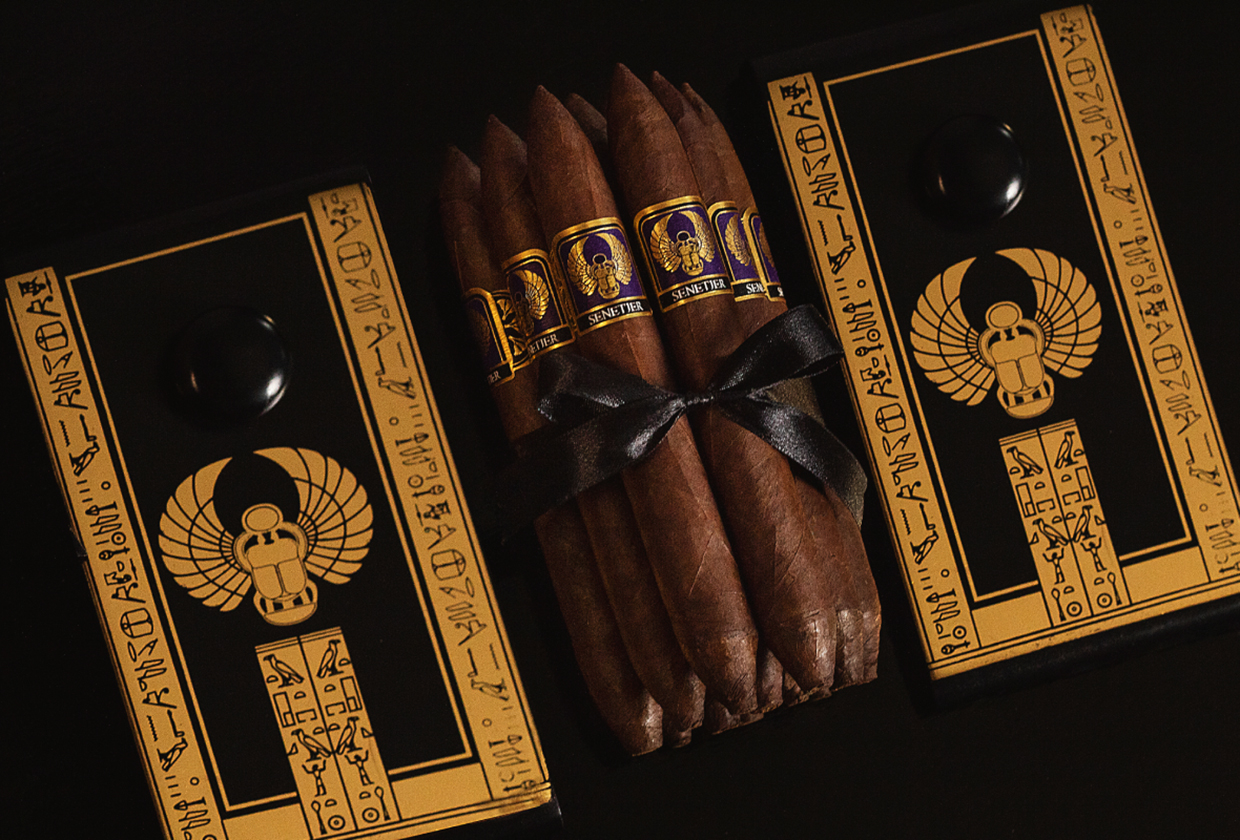 Foundation Cigar Co. has announced that it will be releasing the Highclere Castle Senetjer at next month’s PCA Convention & Trade Show. 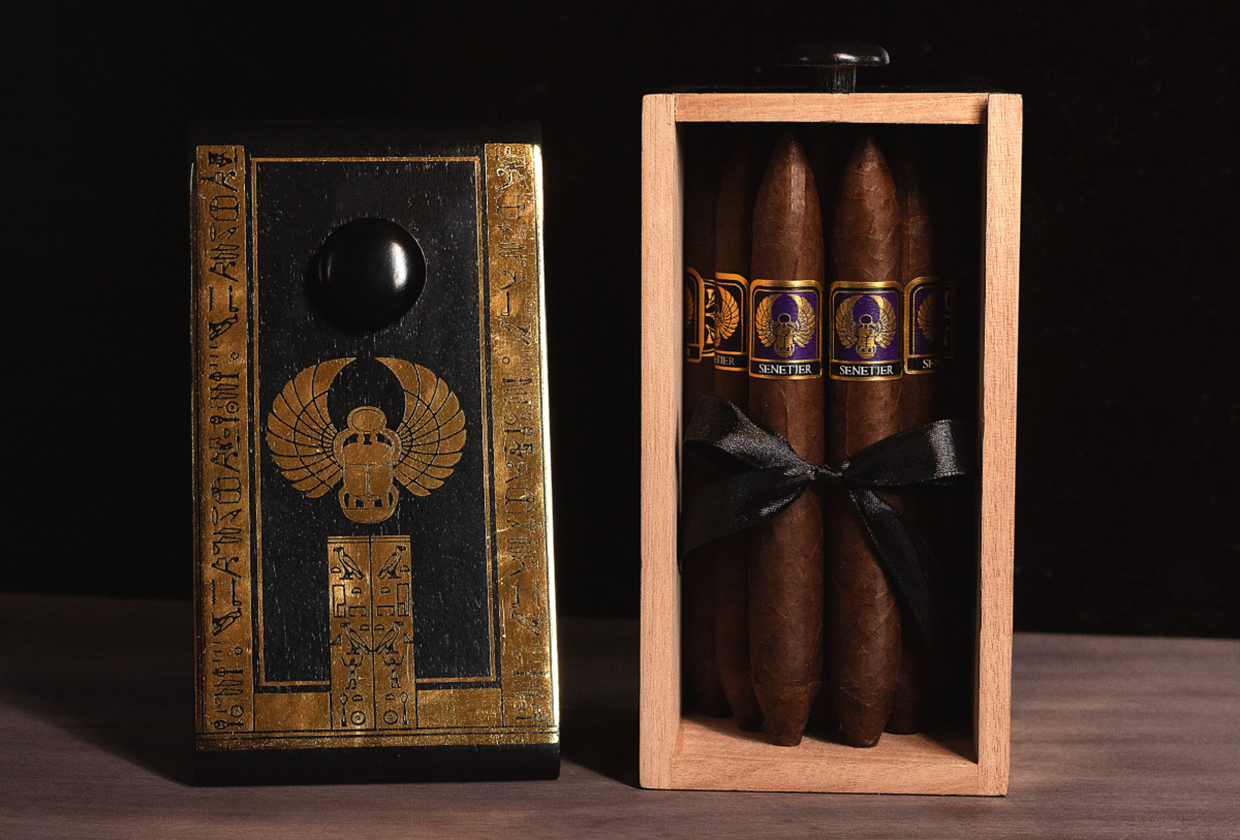 The company has not formally released any information about the cigar, but according to an unconfirmed report by Cigar Aficionado, it will be a 6 3/4 x 52 perfecto that uses an Ecuadorian habano wrapper and Brazilian mata fina binder, while the filler was not disclosed. According to the report, production will be ongoing but limited to batches of 700 boxes, and shipping will occur on a quarterly basis, with the first batch slated for the fall. It is being made by A.J. Fernandez.

It will reportedly be priced at $33 per cigar and offered in 12-count boxes. 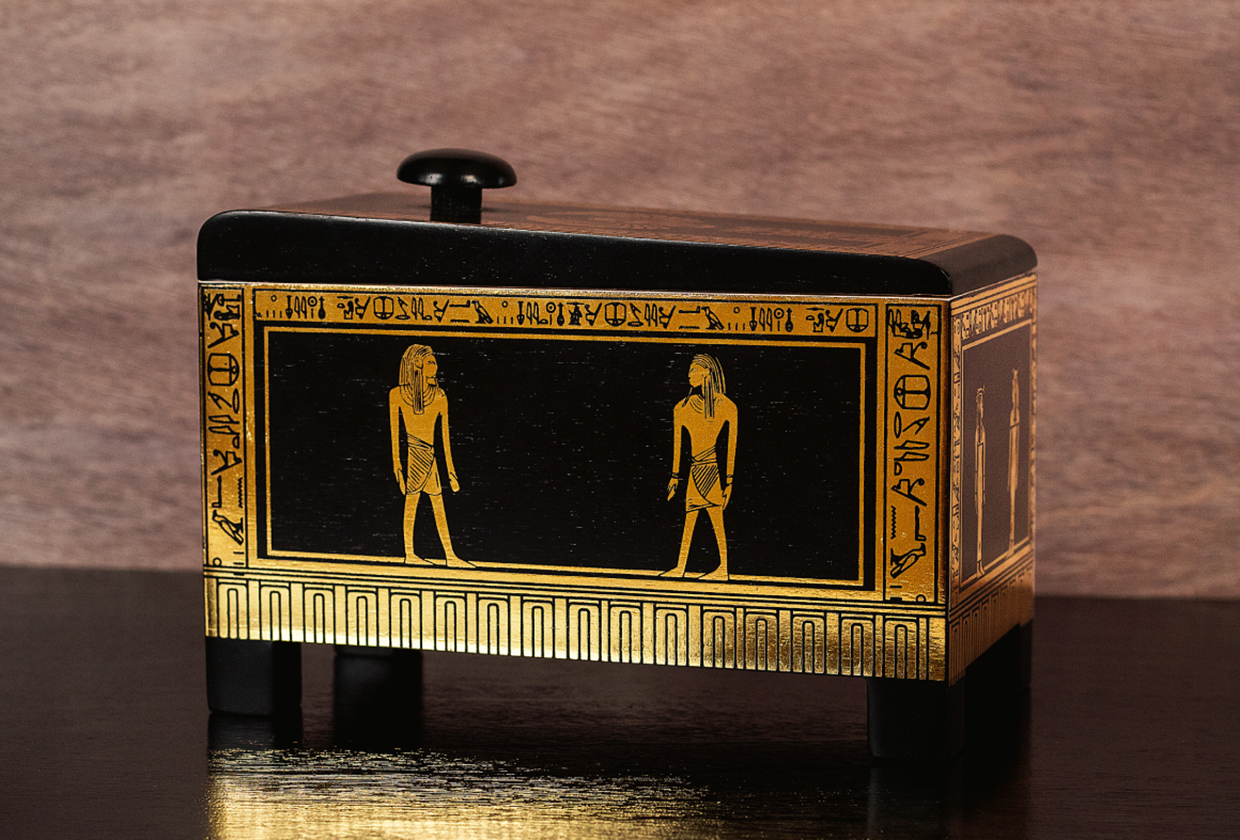 The cigar is being released to celebrate the 100th anniversary of King Tutankhamun, an Egyptian pharaoh more commonly referred to as King Tut. The cigar reportedly gets its name from an ancient Egyptian for incense.

An email to Nicholas Melillo of Foundation Cigar Co. has not yet received a reply.

Update (June 24, 2022) — Foundation Cigar Co. issued a press release about the cigar, including images, which have been added to the story.