Flor de Gonzalez is adding a limited edition cigar to its 90 Miles line, and it comes with a special meaning and inspiration for the company.

The 90 Miles R.A. Nicaragua is being launched in memory and honor of the company’s former director of sales and marketing, Roberto Alonso, who passed away nine months ago. Alonso was the creator of the name 90 Miles for Flor de Gonzalez, and Yadi Gonzalez Vargas of Flor de Gonzalez said his death created “an irreplaceable loss to us; for he was my father’s best friend, my mentor and right hand man.”

The cigar is being released in a 7 x 38 lancero vitola, which was Alonso’s favorite and will come with a price tag of $7.50. The wrapper and binder are both Nicaraguan habano while the filler is a blend of Nicaraguan leaves that promise a full body and full flavor. The cigars are made at Omar Ortez’s AgroIndustrial Nicaraguense factory.

In addition, the art for the 90 Miles R.A. Nicaragua box and band is derived from a sketch Alonso had drawn on a napkin while on a trip to the farm in Jalapa, Nicaragua in 2011. 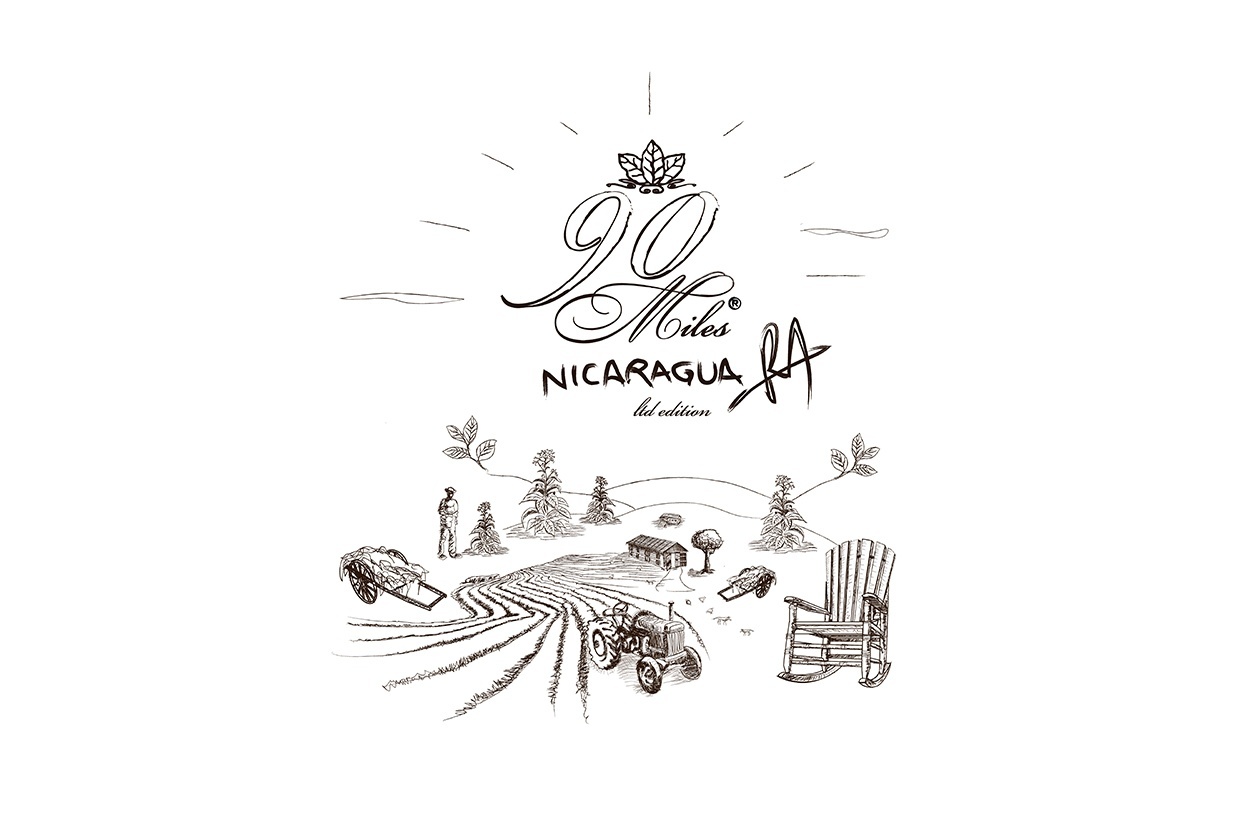 The 90 Miles R.A. Nicaragua will be limited to 1,500 boxes of 20 cigars produced, with shipping scheduled to begin on August 15.