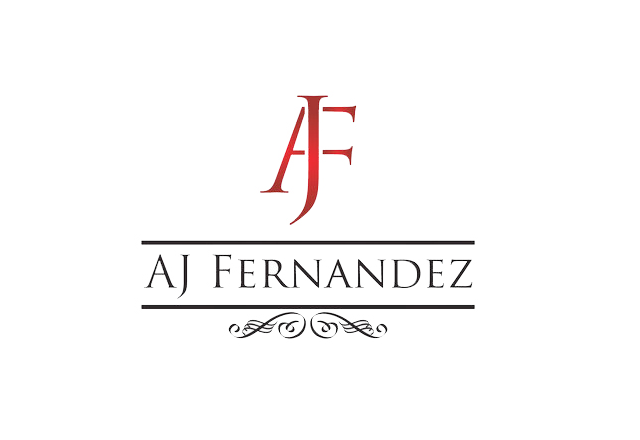 A Christmas Eve fire has struck A.J. Fernandez’s operation in Estelí, Nicaragua, according to a report from Telenorte, a local media outlet covering the area.

Pictures from Telenorte show remnants of a tobacco curing barn, one the company identified as its large San Lotano farm.

“A minor fire in the San Lotano barn but it was put out and everything is fine,” said a spokesperson to halfwheel. “The factory wasn’t affected. Officially I can tell you everything is OK.”

Telenorte is reporting the fire as much larger indicating that several bodegas, or tobacco storage facilities, were completely burnt along with six tractors and one of the largest rolling rooms of the factory.

While the San Lotano farm is near the company’s factory, it’s not right next to it meaning if the report is true, other property would have to be damaged.

An explosion was believed to have caused the fire and Telenorte said one worker for the company has been detained. 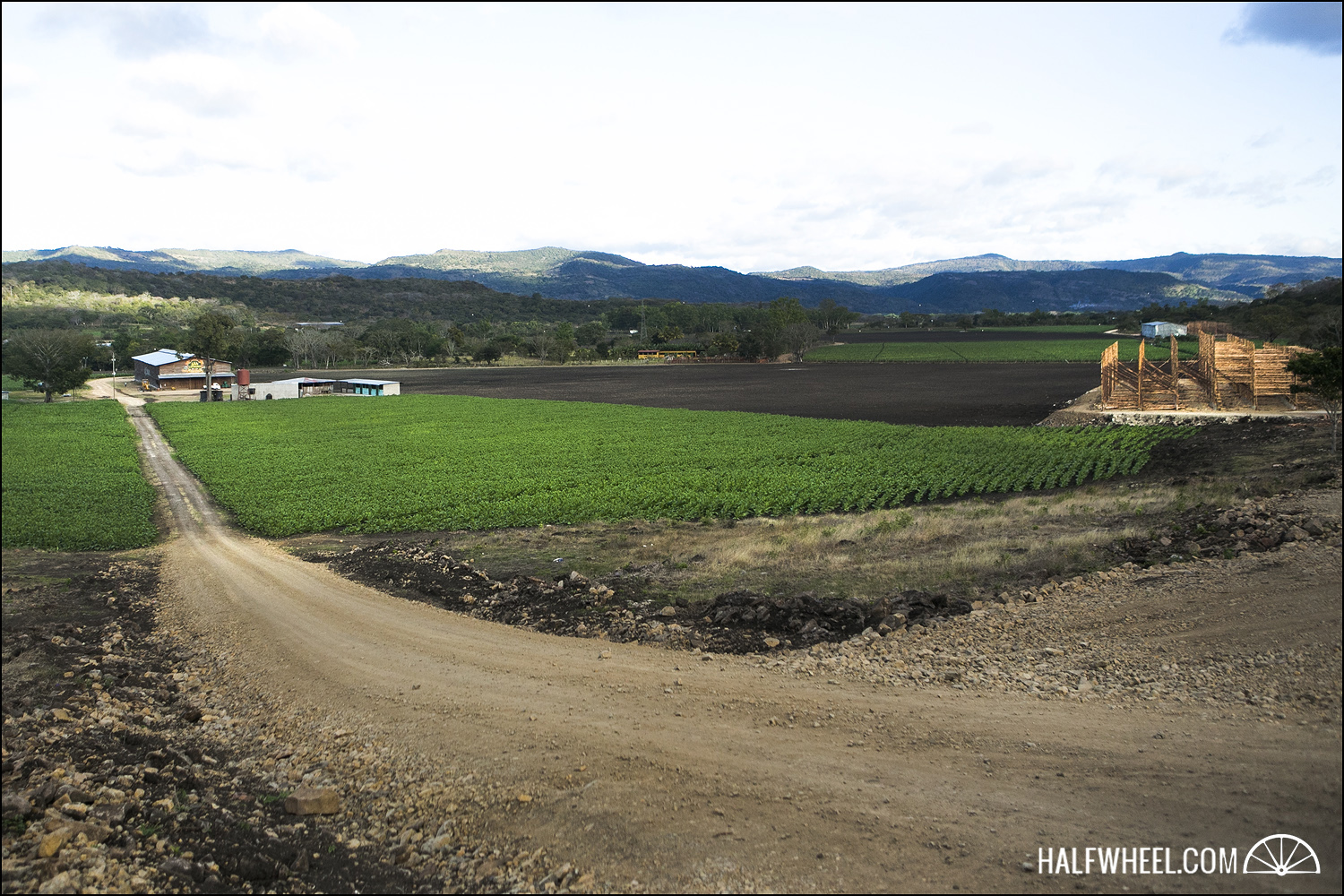 Finca San Lotano is noted for having a large barn with the San Lotano logo next to it and an even larger barn built on it last year.