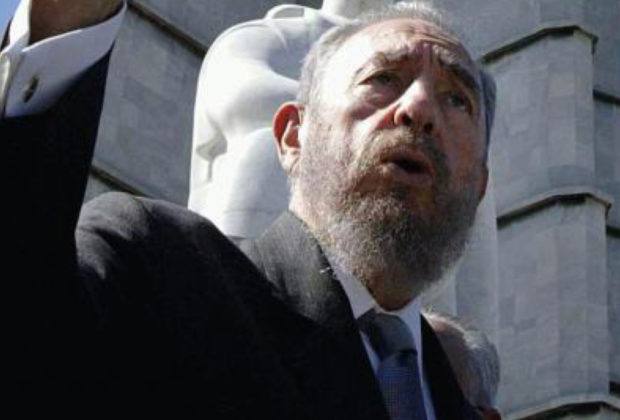 Fidel Castro, the Cuban revolutionary who would rule the island for nearly five decades, has died at 90.

Born in 1926 to Spanish immigrants to Cuba, Castro would become politically active as a laws student at the University of Havana in the mid-1940s and quickly became a critic of then-president Ramón Grau. In 1950, Castro co-founded a law practice for the far that ultimately provoked unsuccessful. He then planned to run for congress in the 1952 elections, but Fulgencio Batista took control of the country in a military coup and cancelled the elections.

Castro began a variety of attempts to remove Batista from power starting with lawsuits that proved fruitless before ultimately turning to the idea of overthrowing the government.

In 1959, after nearly a decade of fighting, Castro and his MR-26-7 movement (26th of July Movement) succeeding in overthrowing the army of Batista.

Castro then started a government of his own and transitioned Cuba to a communist country. This included the seizing and nationalized of private owned businesses including all of Cuba’s tobacco industry. In 1962, days before the Cuban Missile Crisis, the U.S. extended its embargo to include almost all Cuban goods, cutting off Cuba’s cigars and other products from the world’s largest market.

Castro himself was a cigar smoker. The modern Cohiba brand was started in the mid-1960s as a private label for Castro himself. In 1968, Cubatabaco launched the brand to be used as diplomatic gifts and in 1982 Cohiba would be offered for sale.

In 2006, an ailing Castro relinquished powers to his brother Raúl.

Over the last decade, Raúl and President Obama have made significant strides towards dismantling many of the restrictions created by the embargo. American consumers are now able to bring back Cuban cigars they purchased abroad, commercial flights to Cuba resumed earlier this year and many of the economic restrictions on the island regarding private businesses and foreign investments have been moderately relaxed.