And so another Festival del Habano has come and gone.

In some aspects, my fourth trip to the tiny island of Cuba was not my most enjoyable—being violently sick for almost two days will do that—but it was certainly my most memorable. From a person very unsure of what to do and where to go back in 2016, I am now a pro: I know where to sit, where to stand, what to cover, who to talk to when I need something, where to stay, and more. Some of this has just been because of experience, while quite a bit of knowledge came from outside sources like Tim Donahue at Tobacco Reporter, Nick Syris of LH Premium Cigars and Gary Heathcott, just to name a few.

As has been the case the last three years I have covered the Festival, I thought I would write down some quick notes about my time here, what I saw that was different compared to past events. 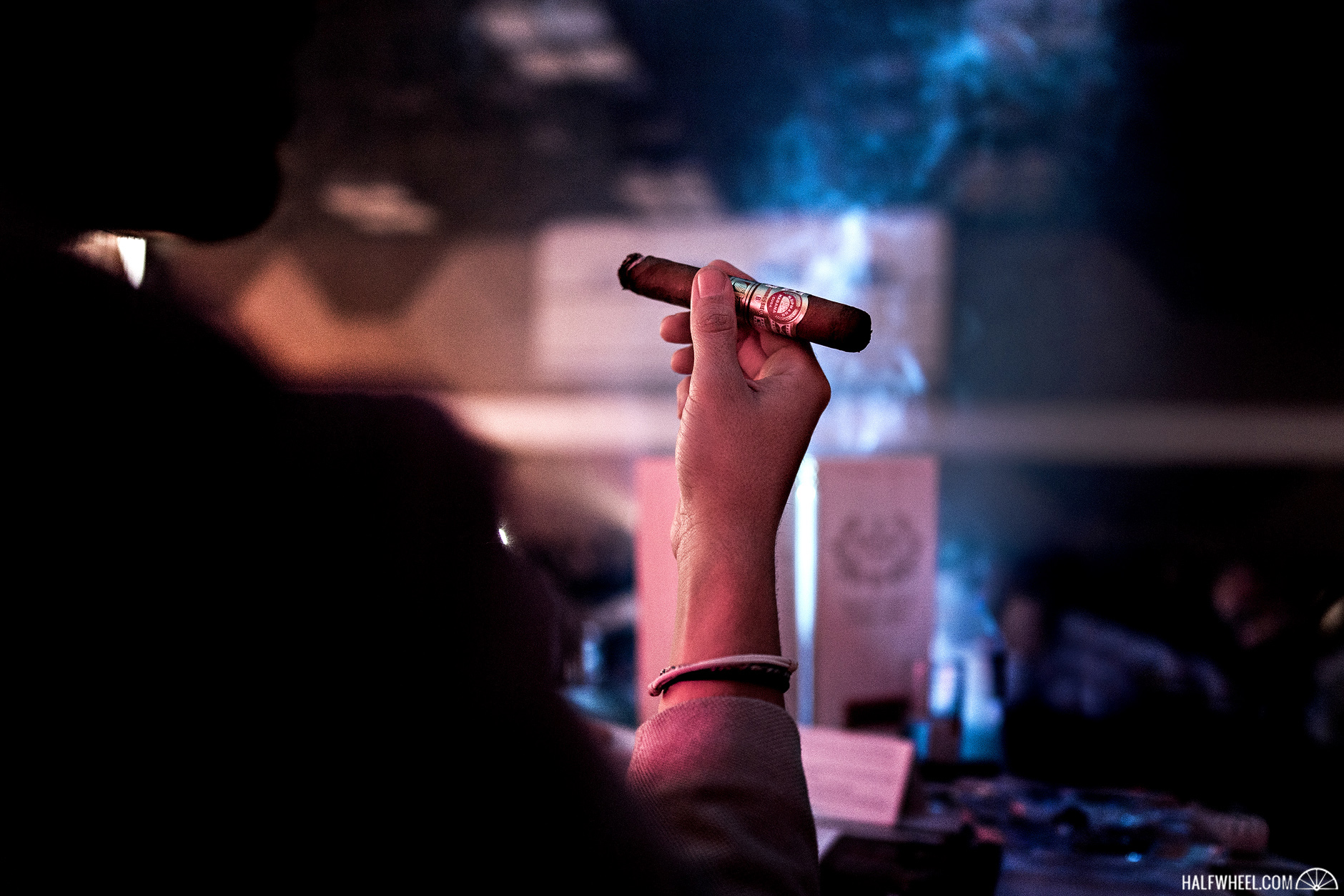 Ok, So What Was Different This Year?

Honestly, not much. For the most part, the same seminars were held in the same rooms run by the same people. I did miss the International Habanosommelier competition this year quite a bit, and I am always hopeful that the long ash contest will return at some point, but those are minor gripes. On the flip side, the press event—where attendees were able to smoke the Trinidad 50th Aniversario and try the brand new Havana Club Tributo 2019—was a very nice surprise and it is something that I hope Habanos S.A. continues in the future. Did You Run Into Any Major Issues?

Other than the aforementioned sickness, not really. The first two years I covered the Festival, I was always scrambling to find an internet connection to get work done, but the place we stayed at last year and this year has its own wireless connection, which really made things quite a bit easier in that regard. Other than one notable exception that I still don’t understand, I was able to get everywhere I needed to go to do my job, which I can assure you has not always been the case in past years. 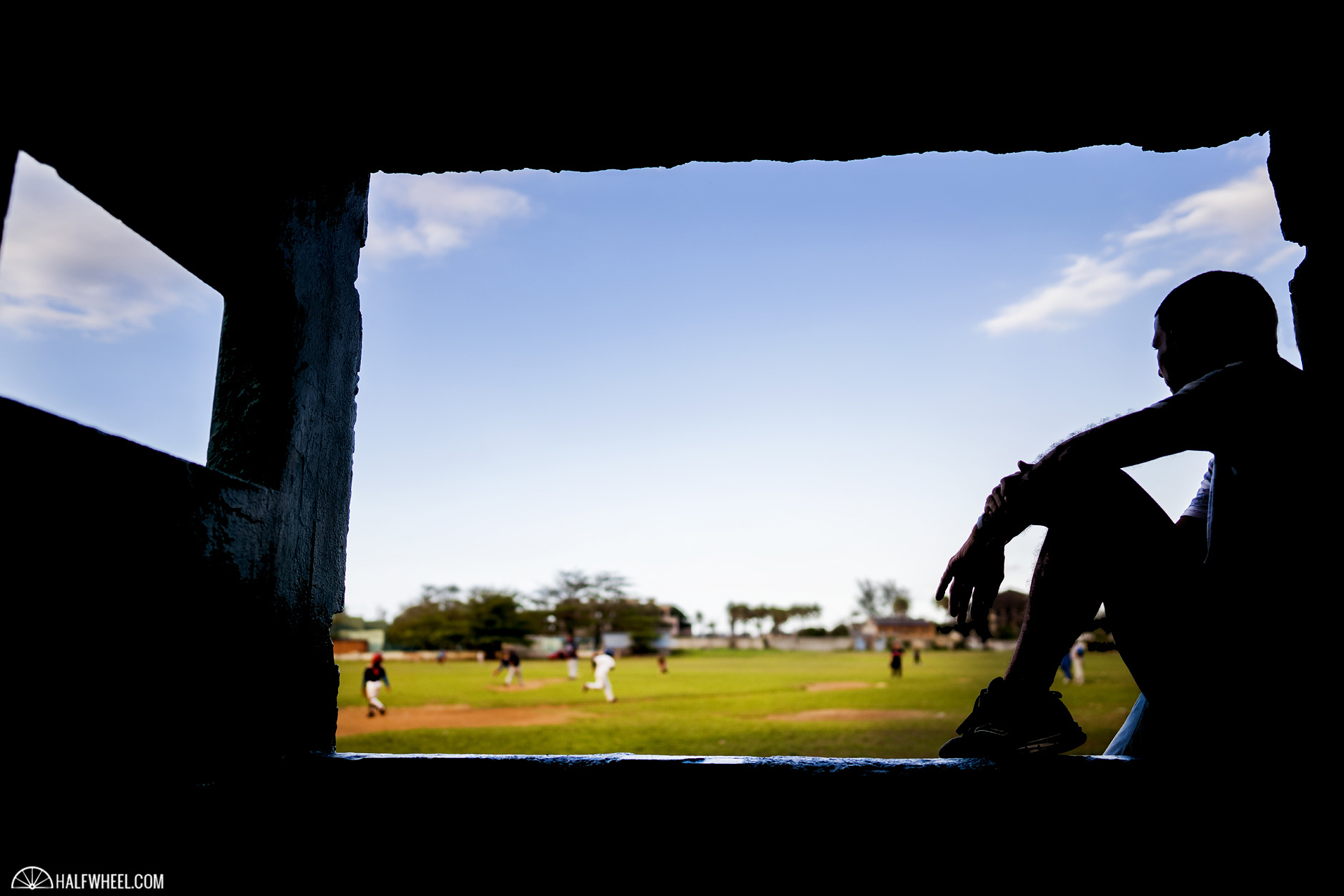 Who Or What Impressed You About The Festival?

First and foremost, the team at the press office outdid themselves this year. While always a force to be reckoned with, Daymi and her team were seemingly everywhere I turned, helping out when needed and doing their best to ensure that things ran smoothly. Not only were they an integral part of setting up the Sunday press event, but there were multiple times that I was having issues with access or needing something specific that one of them went out of their way to help me.

Secondly, while there were a few events or seminars that ran late, the number was noticeably fewer than in years past. There were also fewer times that people were not given cigars or drinks that they were needing for specific seminars, something that had been a significant issue at some points in earlier Festivals. 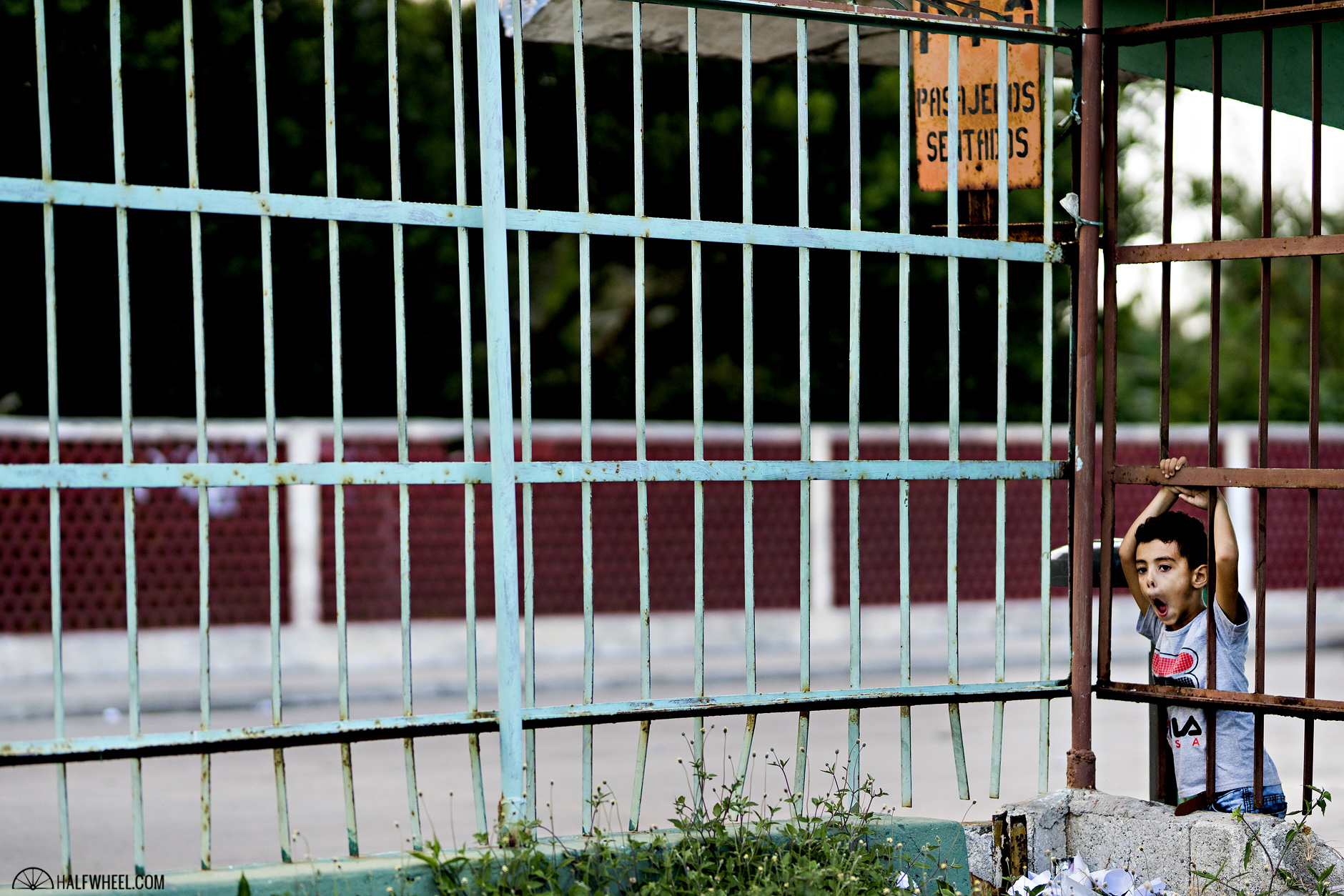 What Was Not So Great This Year?

Unfortunately, the standard operating procedure when trying to enter seminars remained the same: essentially, the people at the door let everyone crowd around the entrance to the seminar, then made us wait for 30 minutes to an hour after the appropriate start time. Then, when whoever was in charge finally decided to let people in, they would open one door and allow just one person at a time to enter, leading to an excess of pushing, shoving and toes being stepped on. 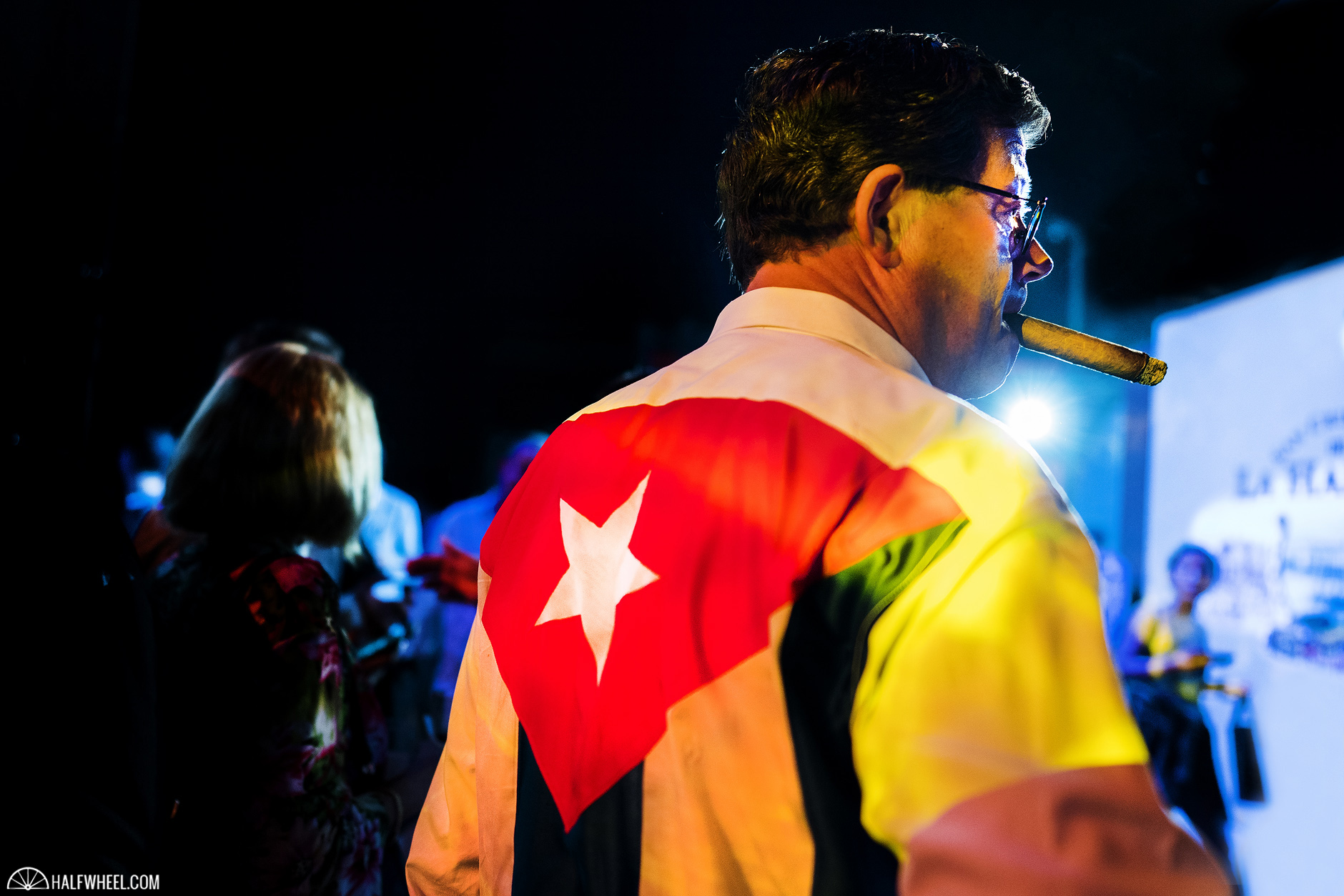 What About The Prices?

In short, they continue to increase. As I have mentioned before, my first year in Cuba I was able to get a taxi from the airport to the place I was staying for about 5 CUC, which is equivalent to about five dollars. Last year that had increased to about 25 CUC and this year it cost me almost 35 CUC. Hourly internet cards had increased a bit in price as well, but to be fair, the connections I was getting at the convention center were also much improved.

Interestingly, there were a few times during the week that I told a taxi driver where I was going and he turned me down flat, something that I could not imagine happening even a couple of years ago, as most drivers are usually just happy to get a fare. 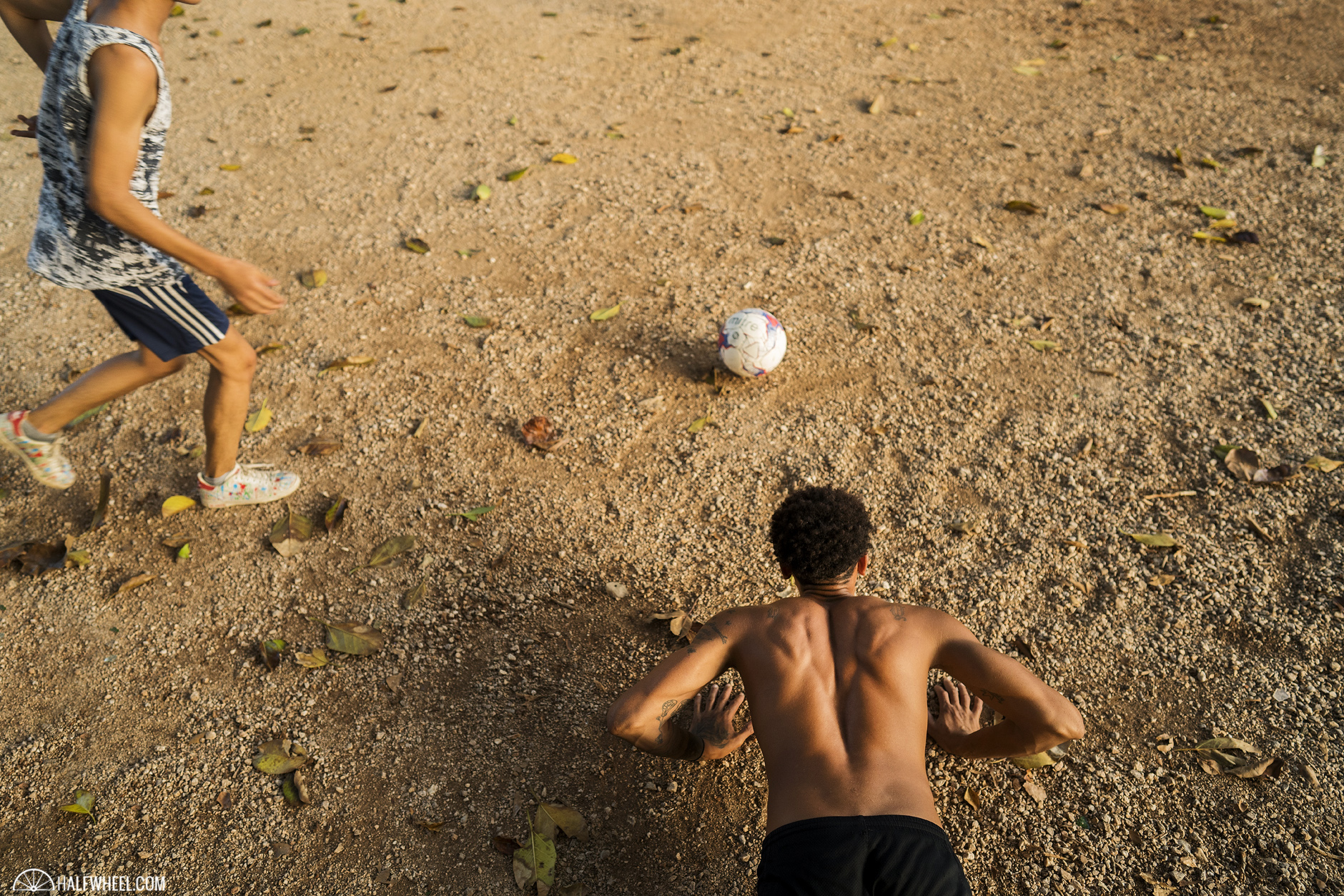 What Was Your Favorite Part About The Trip?

As has been the case every year I have visited the island, the people of Cuba continue to be one of the main reasons I can’t wait to return. Generous and positive—almost to a fault at times—they are more than happy to help any way they can, from giving directions to changing money to just answering questions.

Interestingly, in the vast majority of cases, the people working the Festival—the security guards, the people running the seminars, even people selling things at specific booths and stores—have been the same year after year, meaning I have gotten to know them a bit more than as someone just passing through. We have gotten close enough that we even know some personal details about each other: they ask about my family in broken but legible English, I ask about their family in even worse Spanish. 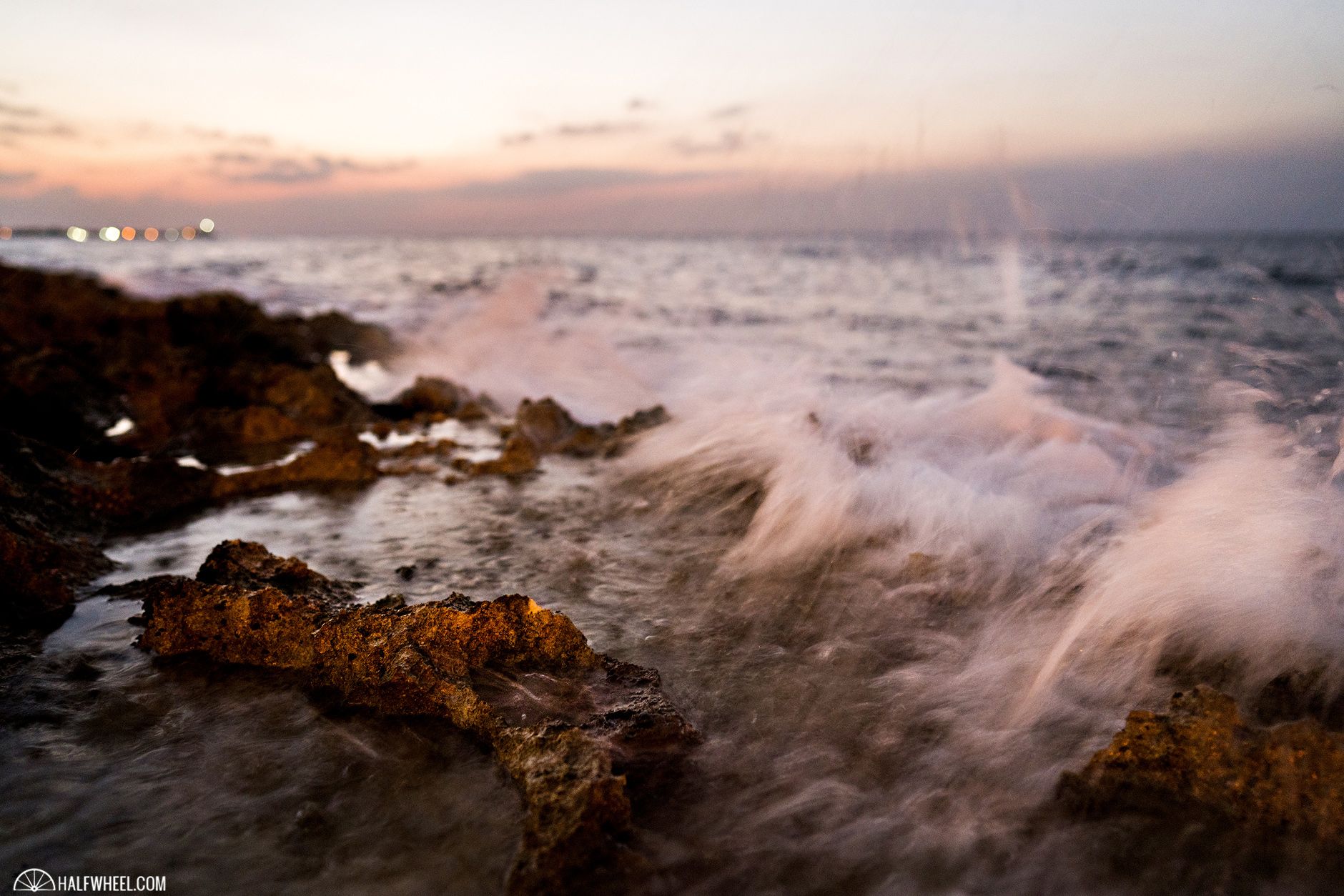 While a week in Cuba is a long time to be gone from my family, it goes by too fast and just like in years past, I can’t wait to return to the island next year.