Unfortunately, my final full day in Havana started much the same as the last day did: with me throwing up.

I was still sick—albeit not as bad as the day before, so it did seem like I was getting better slowly—and I did not get much sleep because of it. However, Friday is one of the biggest days of the Festival, and while I knew that I would be able to rest a little before the Gala Night, there were still some other things to cover. What Was The First Thing You Covered?

That would be the finale of the International Habanos World Challenge Contest, which is basically a Jeopardy-style game that tests the knowledge and experience of teams of contestants from all over the world. The contest debuted during last year’s Festival, and each team has passed an initial contest in their home countries in order to compete in the final competition. You would think that it would be a bit boring to watch people answer questions—and yes, there were times when it dragged on a bit—but the questions were interesting for the most part, not to mention the fact that there were other parts to the contest. One of the more interesting parts was when both teams had to come up with a scenario involving Cuban cigars and act it out on stage. While the team from Cuba went all out on emotional impact—there was quite a bit of fake crying and yelling—the team from Italy went in a more reserved direction with their skit. In the end, the team made up of Aurello Tufano and Giulio Amaturo from Italy took the prize, although the final score against the Cuban team was fairly close: 71 to 65.25.

Did You Cover Anything Else Interesting While You Were At The Convention Building?

Well, I tried to get into another seminar but was kicked out after being told it was “Not a Habanos S.A. event,” so I decided to cut my losses and try and get some work done before the gala later on in the evening. I also wanted a little time to walk around Havana and take some photos for myself as I have every year on the final day, those will be published in tomorrow’s final post.

You Keep Mentioning A Final Gala, What Is The Big Deal With It? I Thought You Already Attended Two Other Evening Events, So How Different Can It Be?

Ah, let me count the ways.

First, the Gala Night was being held to commemorate the 50th anniversary of the Trinidad marca, so just about everything in the event was tied to that in some way. It was also held in a much nicer, much bigger indoor facility than the other two events, namely the PABEXPO Center, the same place it has been located for the past three years. The layout was massive, with 10-top tables throughout, and while I heard from multiple people that there were fewer attendees this year than last year, there were still at least 1,200 people in the room. 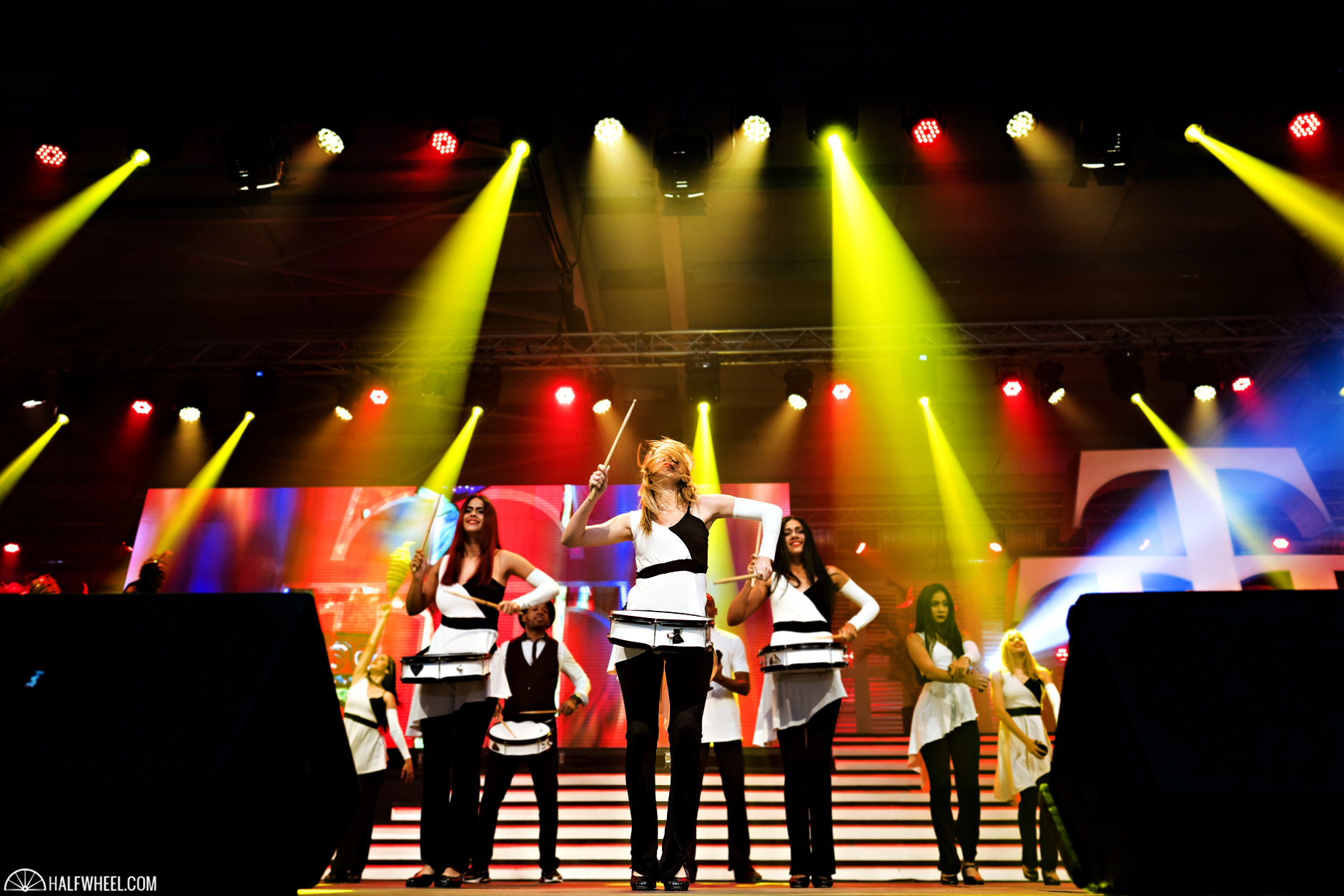 A second difference was that front room, which held a lounge last year but was occupied by a place for attendees to take photographs of themselves and friends this year. After grabbing your gift bag and a cigar—a Trinidad Reyes, in keeping with the Trinidad theme—attendees entered the main ballroom, where the all of the action of the night took place. The first thing you notice is the stage, which was set up a bit differently than last year when it was in the round with the band and orchestra in the middle. This year, the main stage was in the middle of the room, with the band and orchestra located on either side. In addition, there were satellite stages set up around the ballroom, which were eventually used for some of the different performers. 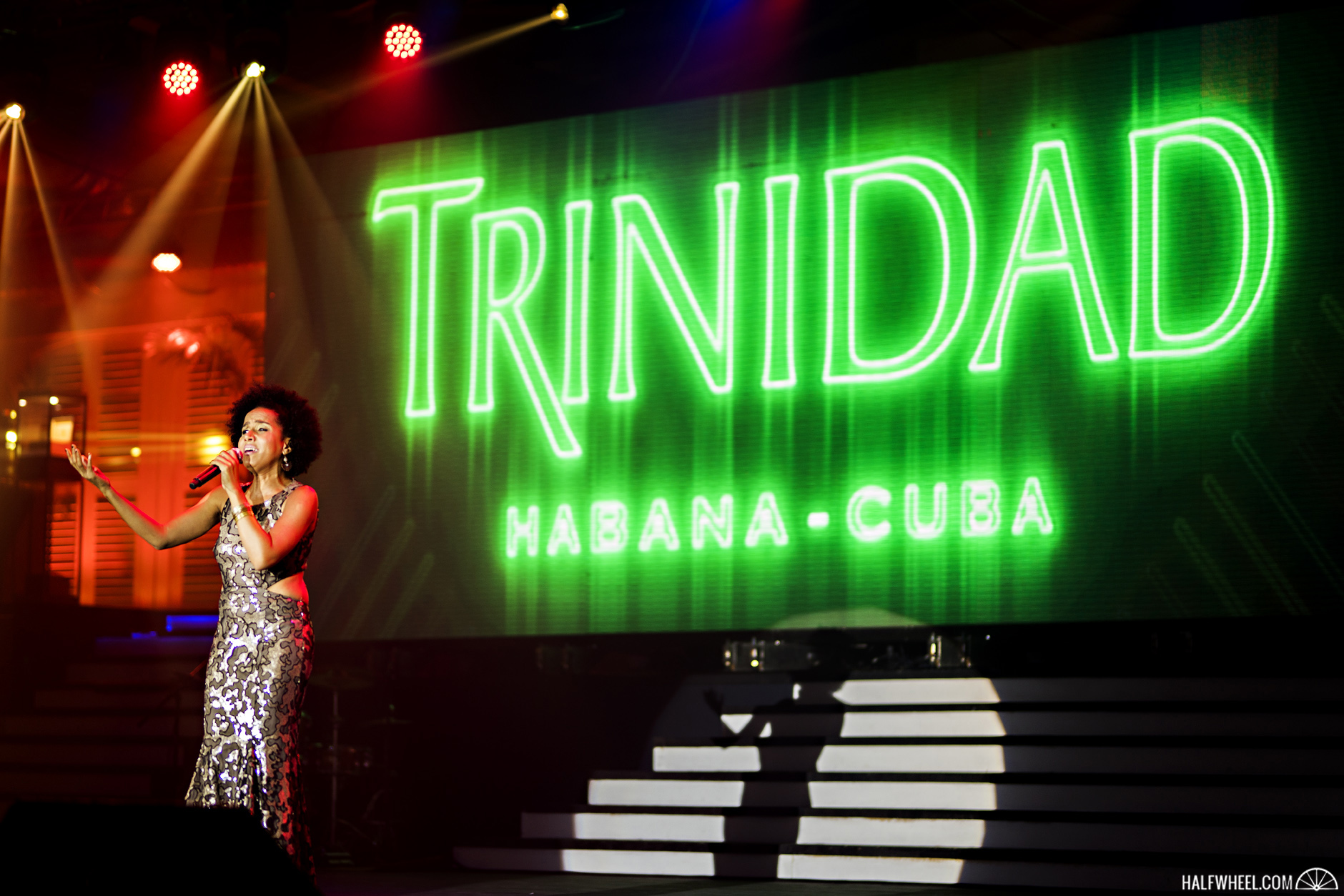 However, like last year, the humidors being auctioned off were on stages of their own, four on one side and three on the other. While this did make them more of a centerpiece of the night as well as making it easier for the cameras showing video on the screens in the room to have a more direct line of sight, it made it more difficult to get good photographs of them since most people were not allowed on the stages. I did manage to talk my way up on both stages to take photographs, but since the humidors were so close to the edge, it was extremely awkward.

That All Sounds Pretty Neat, But Surely There Were Other Things Going On?

Indeed there was. As has been historically the case, there was a multitude of musical artists that performed throughout the night, all under the artistic direction of Santiago Alfonso—who won the 2006 Cuban National Dance Award and also happens to be the founder of the Cuban Contemporary Dance Company—and the musical direction of Miguel Patterson, who is the director of the Cuban Radio and Television Orchestra. The musical and dance artists included: Gilberto Santa Rose, acclaimed salsa singer from Puerto Rico; Gael Garcia Bernal, winner of the Golden Globe for his performance in Mozart in the Jungle; American film and music composer Charles Fox and Cuban actor Jorge Perugorria. 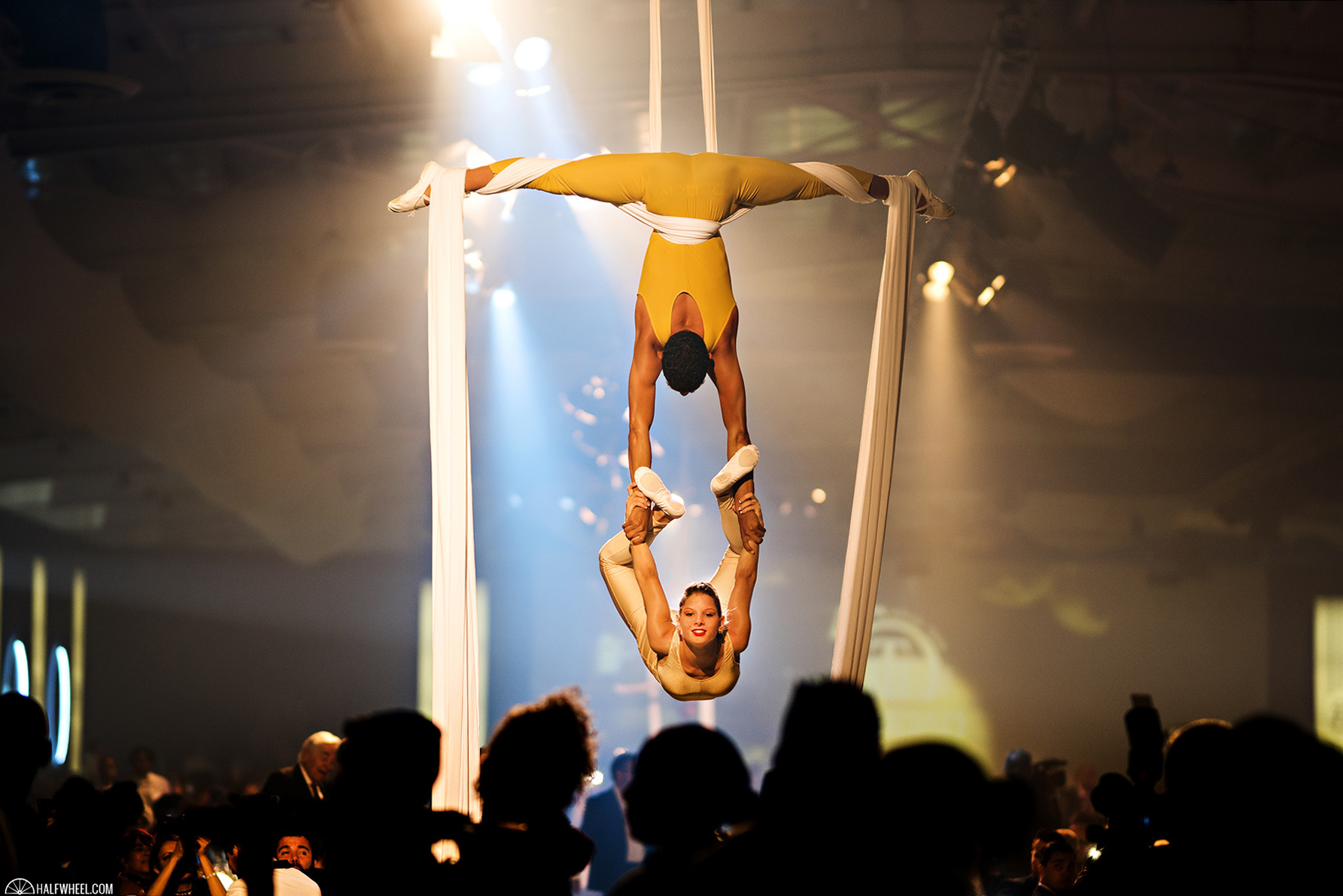 The night also featured the latest incarnation of the Habanos Awards, which honors people in three different categories every year. This year’s winners included Zoe Nocedo in the communication category, Gabriel Estrada in the business category and Justo Emilio Luis of Cuba in the production category. 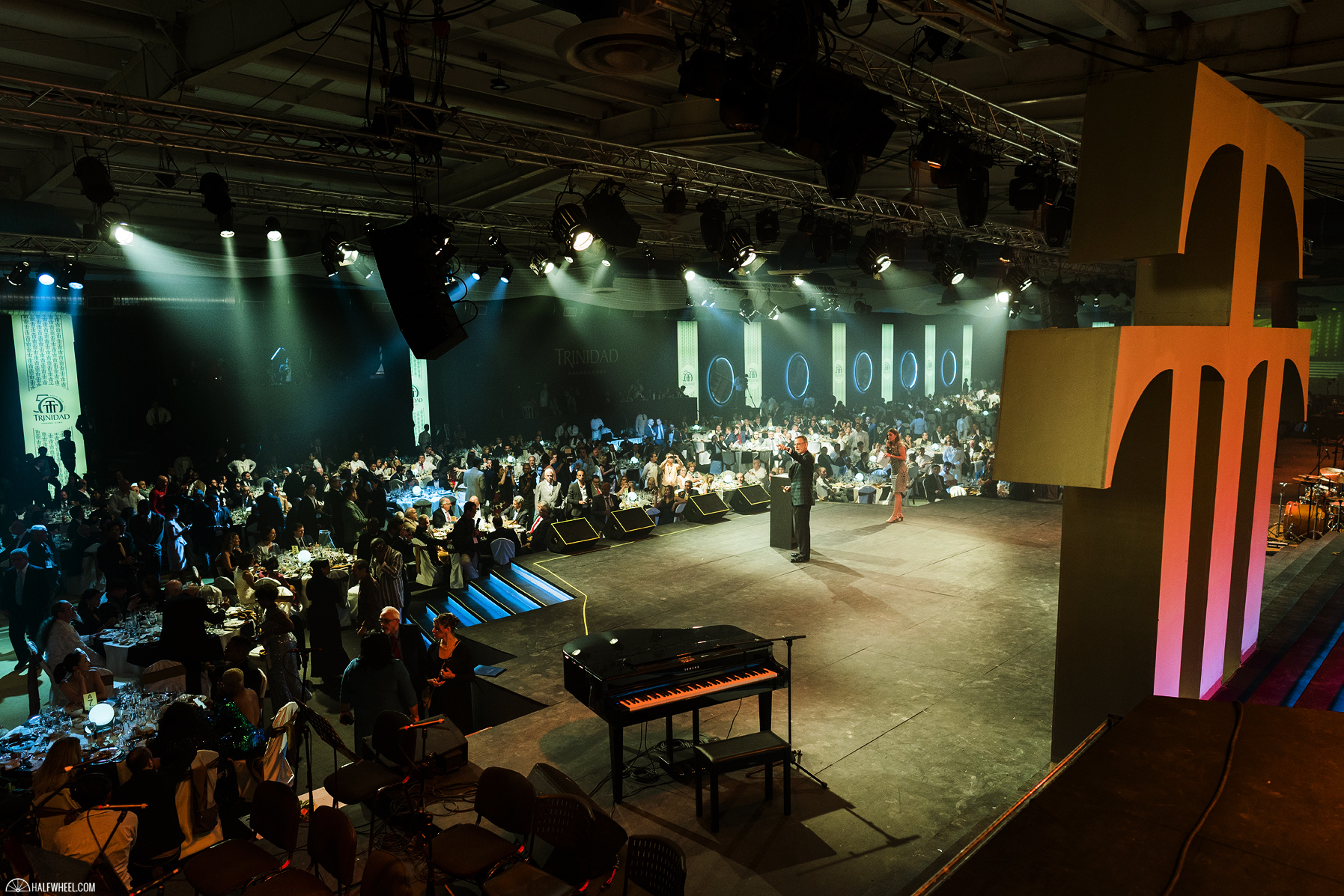 After all of those events, it was time for the night’s main event, the humidor auctions, MCed by Gary Heathcott. Held every year, the auction raises money for the Cuban public health system by auctioning off different custom-made humidors that include cigars—some of which have never been commercially released and never will be—from the different Cuban marcas. As was the case last year, there were seven different humidors—Cohiba, H. Upmann, Hoyo de Monterrey, Montecristo, Romeo y Julieta, San Cristobal de La Habana, and of course, Trinidad—that brought in an estimated total of €1,505,000 ($1.71 million), which was just slightly above the total of €1,485,000 last year.

What Time Did It All End?

While the night seemed to fly by, it did not actually end until well after 1 a.m. I bummed a ride off of a guest at my table—getting a taxi is nearly impossible with just about everyone leaving at once—and was able to make it back to the house before 2 a.m. The group of us then sat around and drank rum and smoked cigars for a while, until I decided I needed to get at least an hour’s worth of sleep before leaving for the airport around 5 a.m. for the long trip home.