As I did last year, I decided to put together a quick overview of my final thoughts on various subjects relating to Cuba after attending the Festival del Habano XIX. 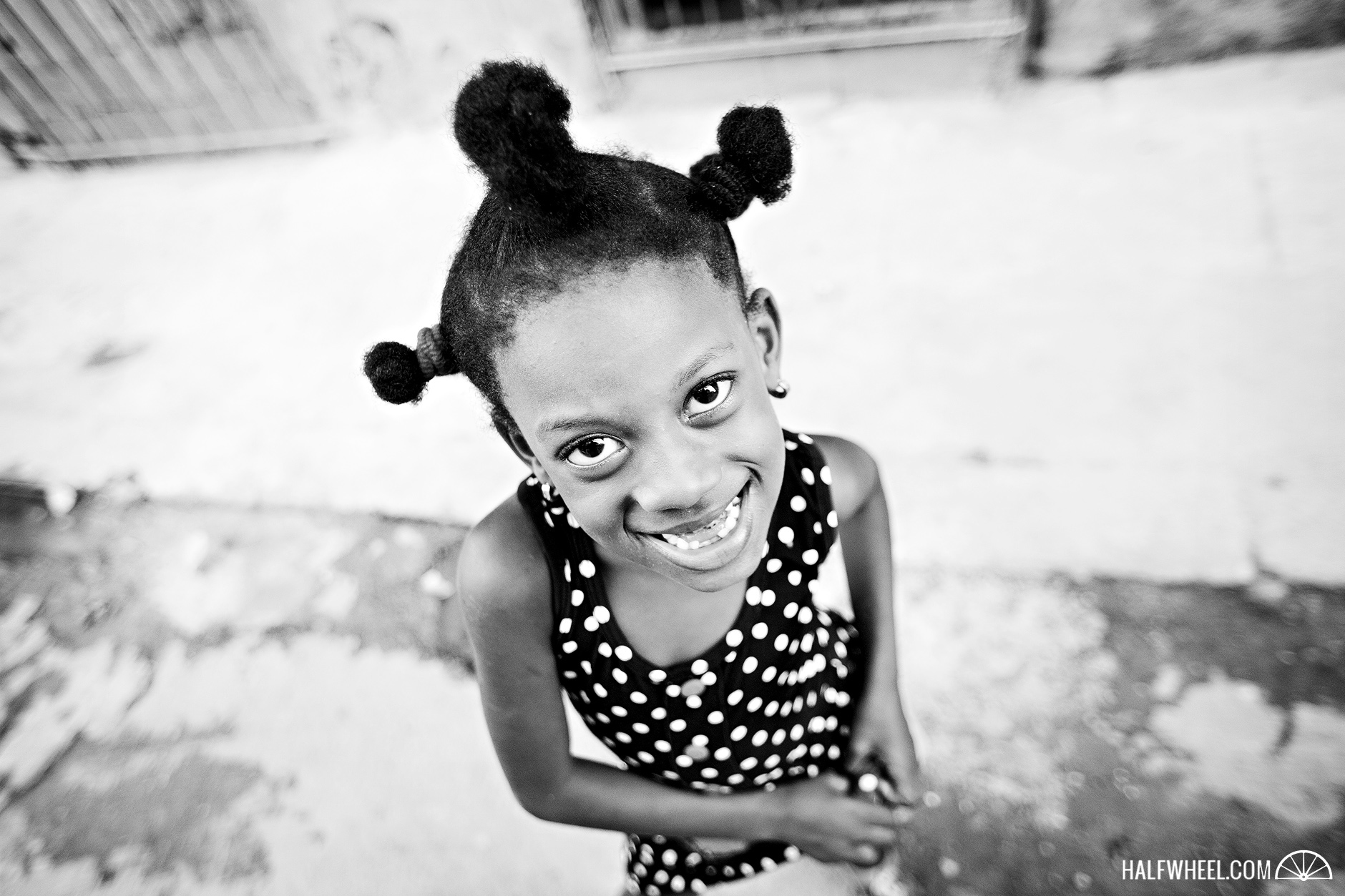 First, there is no doubt that there have been massive changes in various aspects of the country, even in the last year since I attended. One of the most obvious changes is in actually getting to the country, as several major airline carriers now offer daily direct flights from America. A process that used to take quite a bit of time and effort and being forced to go through a charter company to get to Cuba is now almost as easy as a flight to any other country. In addition, the process at the airport—flying in, getting/dropping off your bags, going through customs—has been streamlined and improved noticeably.

As I mentioned last year, the Cuban people are some of the most generously kind, courteous and outgoing of any that I have met in all my travels. To a person, they were happy, energetic, outgoing and very understanding about my lack of Spanish. In addition, they were obviously more than willing to help people of their own community, as more than once I witnessed people going out of their way to answer questions or help in any way they could, as when a stranger on the street took 15 minutes of their time to help my taxi driver find his way to the place I was staying in the dark. There were multiple instances of this kind of kindness, something that is just not as prevalent in the U.S., even in the beloved south. For the most part, the actual events for the Festival del Habano were well run and had very few issues, the first night’s festivities that was drowned out by rain notwithstanding. Yes, most of the events and seminars ran late—sometimes up to an hour late—but that is not usual in Cuba, and you tend to just expect it after a time. In addition, the people in charge of the media did an outstanding job, even arranging for the representatives of the Cuban government to show up at the convention center so that we could get our media passes all in the same place instead of having to visit a different office in another part of town. 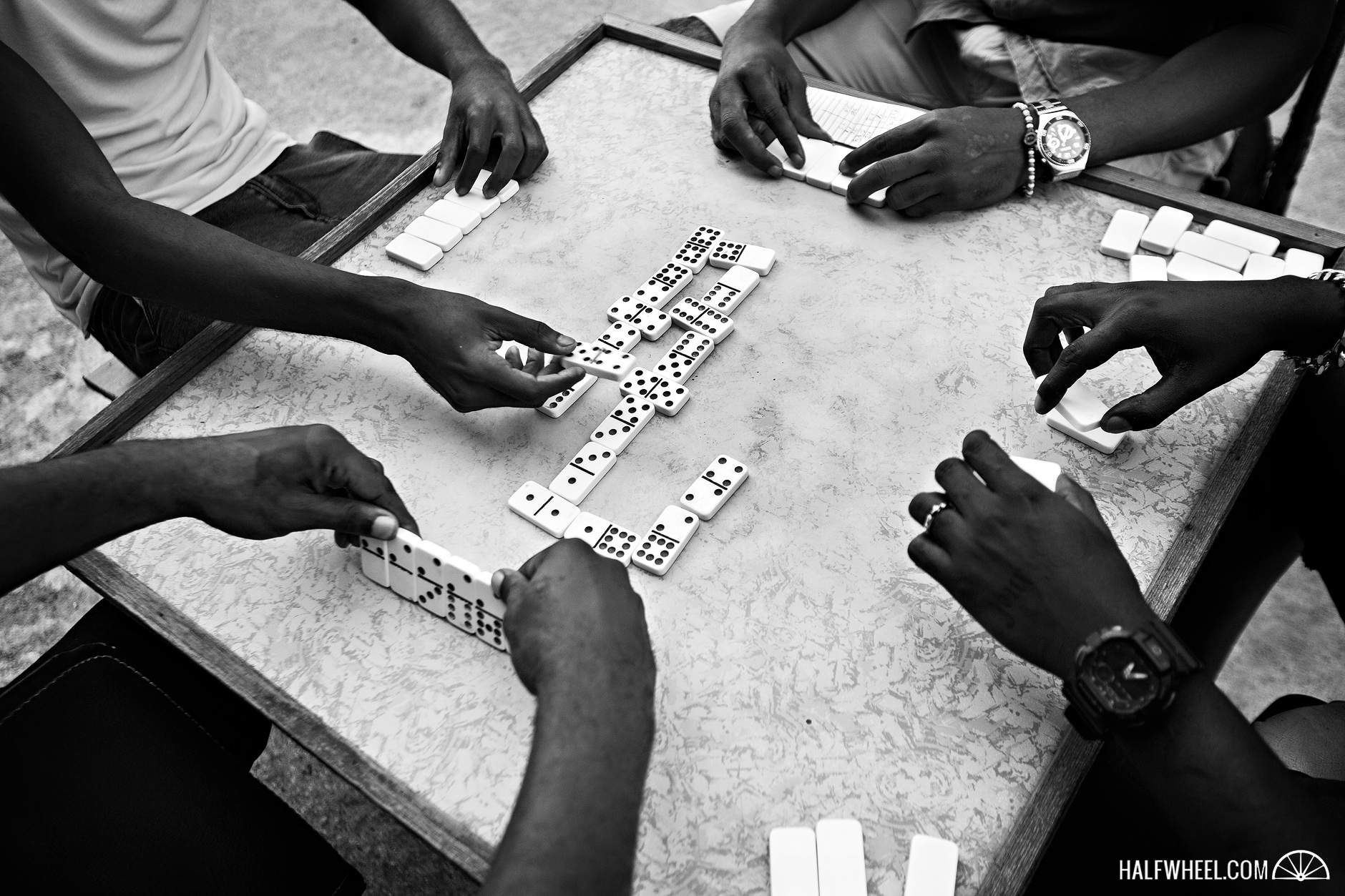 The trade show remained quite small, but there were still some very interesting items, including the Havana Club Tributo 2017, which is being released at the trade show every year. In addition, there were free samples of various rums galore, as well as some great custom humidors and various cigar accessories that could be purchased immediately.

While I did not attend all of the seminars, I was able to hit about 80 percent of them, and there were a few that stood out. The Habanosommelier contest is always extremely interesting to attend, and while it does tend to get a bit monotonous by the final day, it is always a highlight of my trip. There were a number of seminars dealing with the history of various Cuban cigar brands, something that I have always found to be very much worth the the time to attend, and the pairing events are always extremely enjoyable. It was great to be able to visit Hector Luis Prieto’s operation in the western Cuban town of San Juan y Martinez, a place that I have wanted to see for quite a while. Driving outside of Havana in an experience in and of itself—there were some potholes on the highway that I swore would take off a tire on our car—and it was wonderful to see how the actual growers of the Cuban tobacco that make up the cigars I smoke work and live, even for a short time. 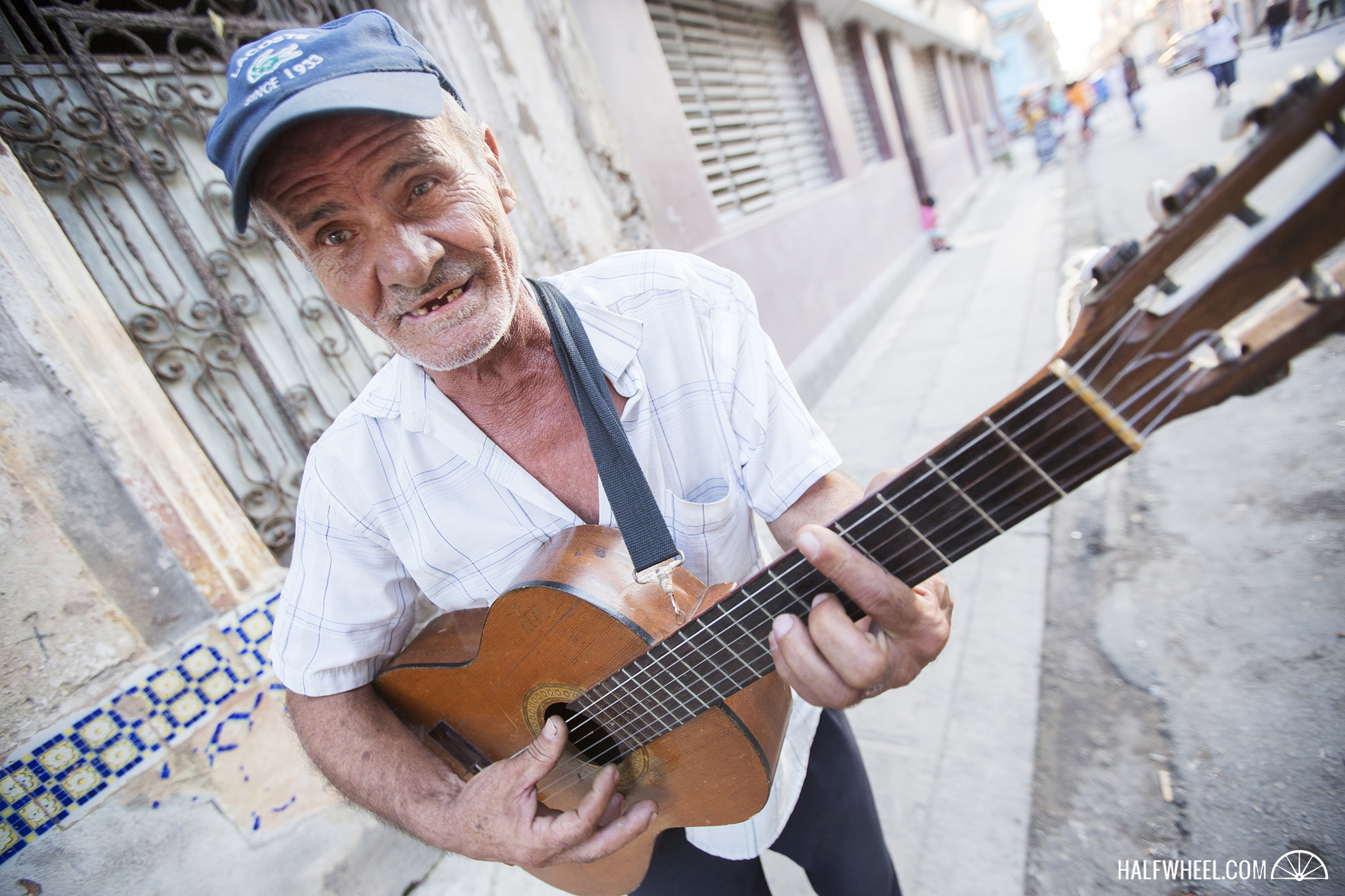 Prices for everything seemed to be on the upswing, especially items and services for tourists. Taxis were the most obvious, as prices in general seemed to have increased a bit compared even to just a year ago when I was there last. Cigar prices at the La Casa Del Habanos seemed to be about the same, as did food prices, but prices for internet cards fluctuated wildly, depending on where you bought them.

Speaking of the internet, there was a very obvious improvement in that regard as well, and I was able to get online with fairly decent speeds most the time I wanted to, as long as I sat at the same table in the common area of the hotel the convention center was located in. You still have to purchase cards in either one or five hour increments in order to get online at most places, and although the official price was 1.50 CUC for a one hour card, the company that sold at that price limited the number you could purchase, forcing me to purchase them on the open market for an average of about 4 CUC each. In addition, the cards purchased did not always work—about 25 percent simply never allowed me to get online—and refunds are not really something that were given, at least when I asked. All in all, another successful—and more importantly, enjoyable—trip to one of the world’s most interesting countries, and I absolutely look forward to going again at a future date.